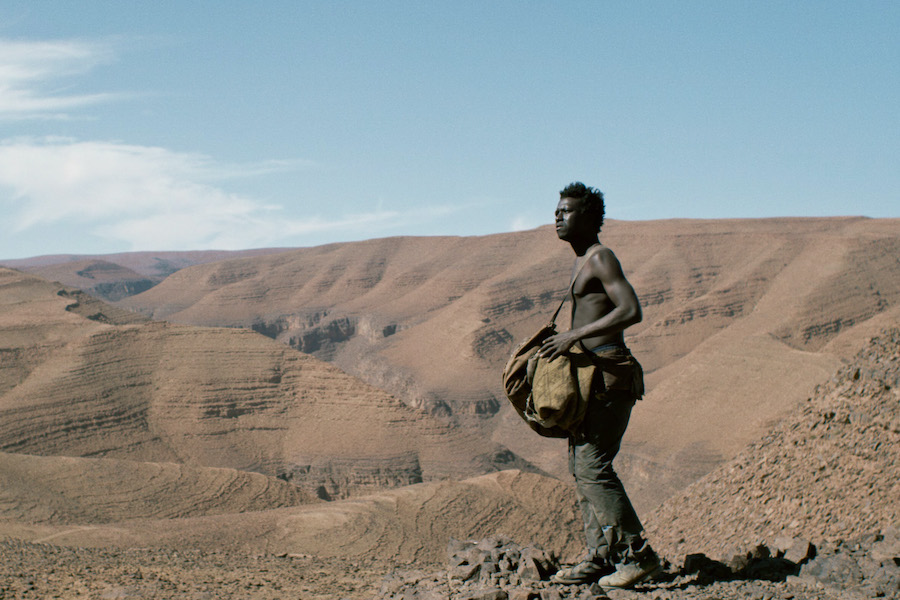 The drama Home, the romantic comedy Funny Thing About Love and the apocalyptic sci-fi drama Last Words are being released in February on DVD and Blu-ray Disc from Gravitas Ventures.

Directed by Franka Potente, Home, available Feb. 1, follows an ex felon who returns home from prison and must confront the demons of his past. It stars Jake McLaughlin, Kathy Bates, Aisling Franciosi, Lil Rel Howery and Stephen Root.

Also due Feb. 1 is Funny Thing About Love, directed by Adam White. The story follows Samantha Banks, who is a successful businesswoman with a handsome fiancee. Over one crazy Thanksgiving holiday with her scheming family, her whole world is thrown into a tailspin when they invite her ex-boyfriend, “the one that got away.” The film stars Jon Heder, Barry Corbin, Summer Bellessa, Kevan Moezzi, Jason Gray, Brooke White, Pat Finn, Alaina Beauloye, Taylor Moriarty, Brady Ellsworth and Landen Adams.

Available Feb. 15 is Last Words, directed by Jonathan Nossiter and starring Nick Nolte, Stellan Skarsgard and Charlotte Rampling. In the film, it is 2085, and a young man, one of the few survivors of the human community of old, embarks on a long voyage to find others.