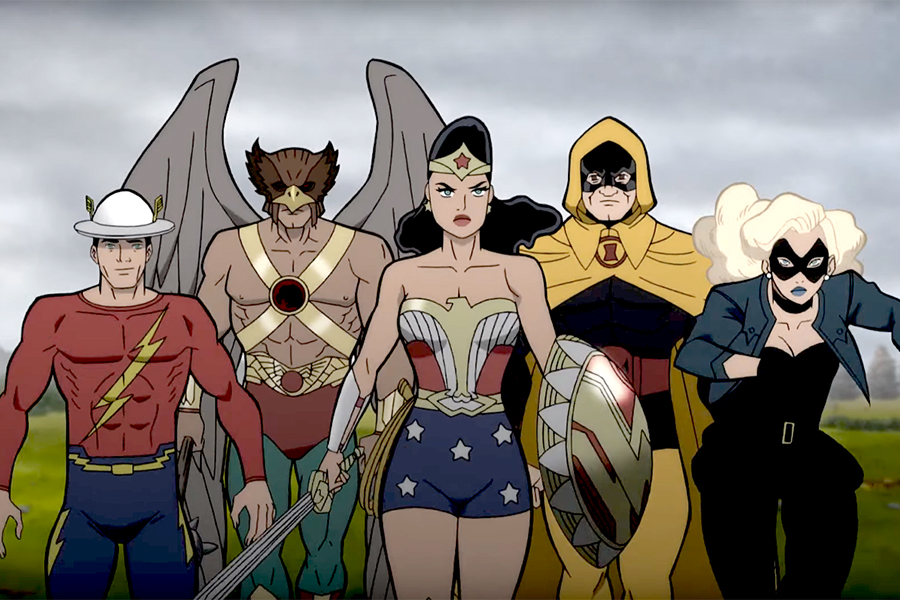 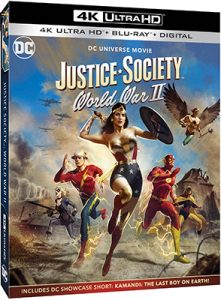 The 42nd entry in the DC Universe line of animated movies finds The Flash (voiced by Matt Bomer), prior to the formation of the Justice League, speeding back in time to find the Golden Age’s top superhero team, the Justice Society of America, locked in an epic battle against the Nazis.

The home video release also includes the new DC Showcase animated short film Kamandi: The Last Boy on Earth! The character created by the legendary Jack Kirby comes to life as Kamandi, the last civilized teenage boy on a post-apocalyptic Earth ruled by talking animals, and his friends Prince Tuftan of the Tiger Kingdom and humanoid mutant Ben Boxer are kidnapped by a gorilla cult dedicated to finding the reincarnation of their god. Golgan, the cult’s leader, puts Kamandi’s team through a series of deadly tests to find if any of them know the secret of The Mighty One.

Other bonus materials include the featurette “Adventures in Storytelling: Justice Society: World War II,” in which the film’s creative minds chat about making the film; bonus episodes of the “Justice League” animated series, “Legends, Part One” and “Legends, Part Two”; a sneak peek at the next DC Universe movie, Batman: The Long Halloween, Part One; and previously released preview featurettes about the earlier DC movies Justice League vs. Teen Titans and Wonder Woman: Bloodlines. 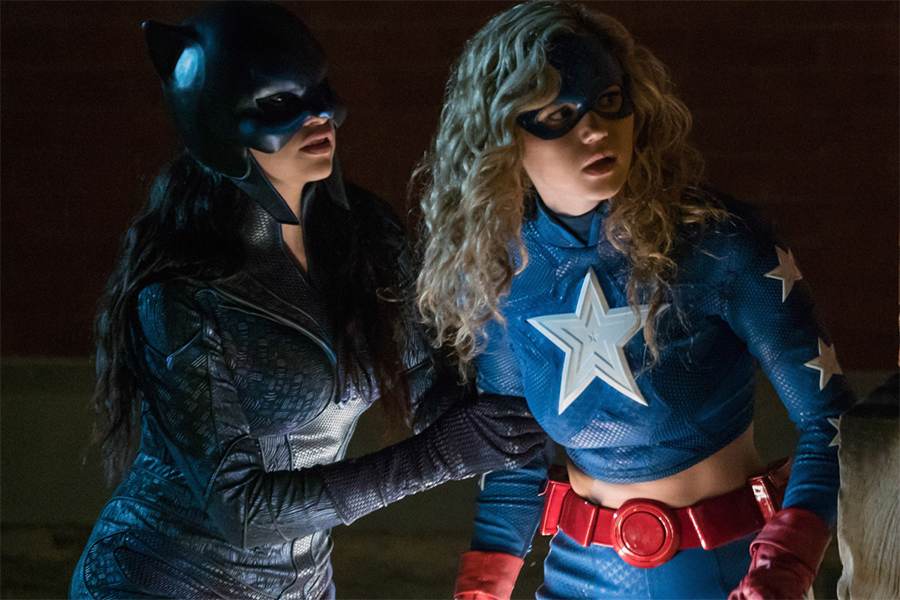 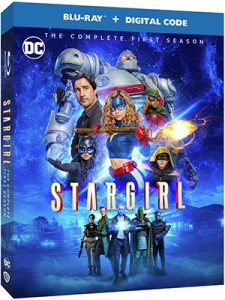