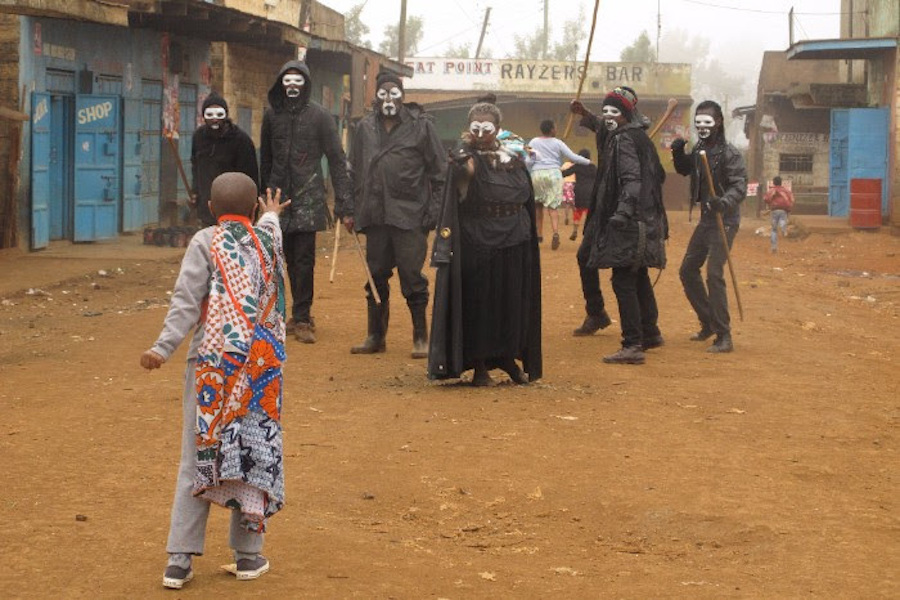 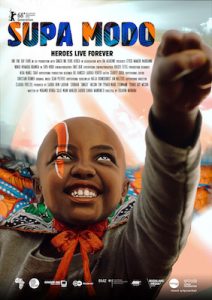 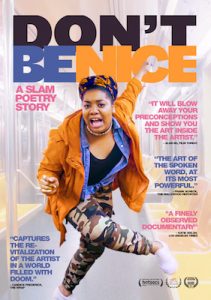 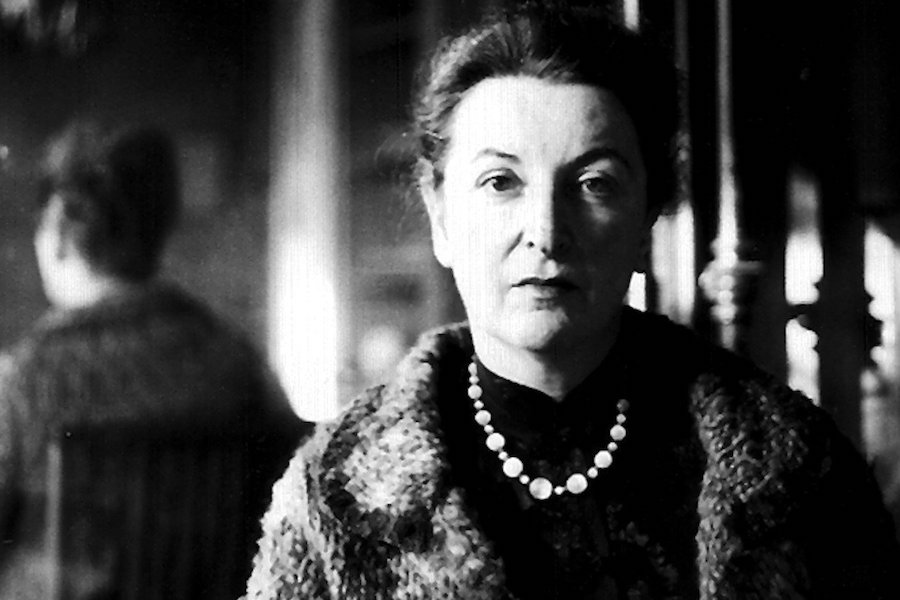 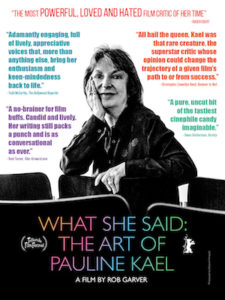 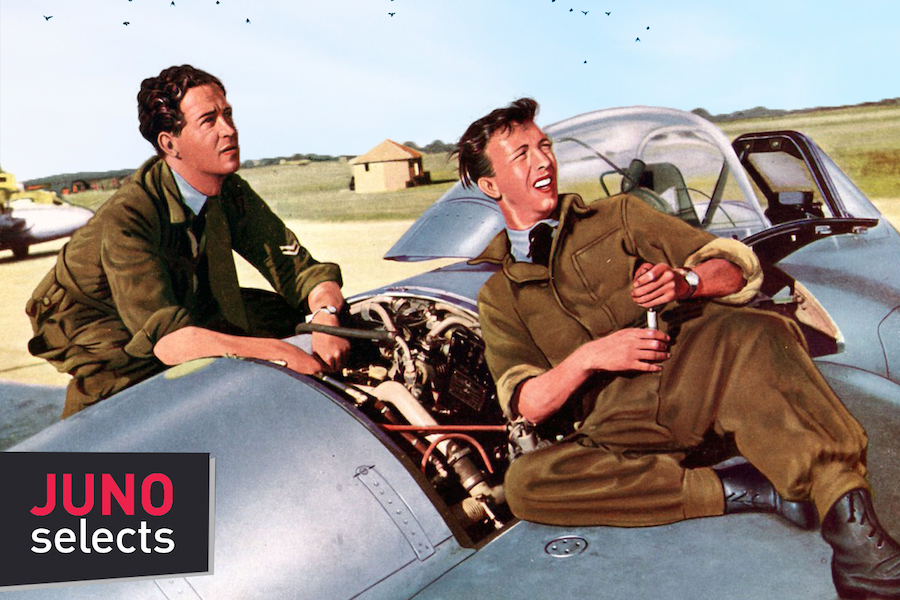 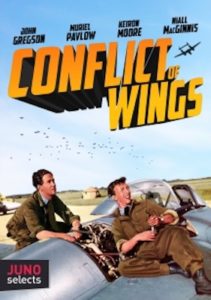 Conflict of Wings (1954) follows a group of villagers who fight back when the British Air Force threatens to use their bird sanctuary for target practice. Based on the first novel by Don Sharp (The Inbetween Age), the film stars John Gregson (The Longest Day), Kieron Moore (Invasion of the Triffids), Harry Fowler (The Pickwick Papers), Muriel Pavlow (Murder She Said) and Niall MacGinnis (Curse of the Demon). 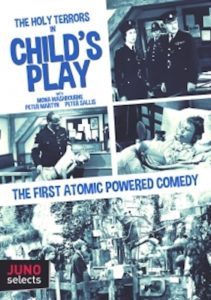 Child’s Play (1954) explores what happens when a bunch of precocious kids get their hands on an atomic chemistry set. The film stars Mona Washbourne (My Fair Lady), Ballard Berkeley (“Faulty Towers”) and Peter Sallis, who would go on to be the voice of Wallace in the “Wallace and Gromit” shorts and feature films. 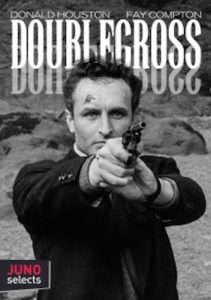 Doublecross (1956) follows a fisherman who ferries two fugitives and a beautiful woman across the English Channel only to suspect them of murder and spying. The classic noir thriller features a cast that includes Fay Compton (The Haunting), Anton Diffring (Where Eagles Dare), Allan Cuthbertson (The Guns of Navarone) and Frank Lawton (A Night to Remember). 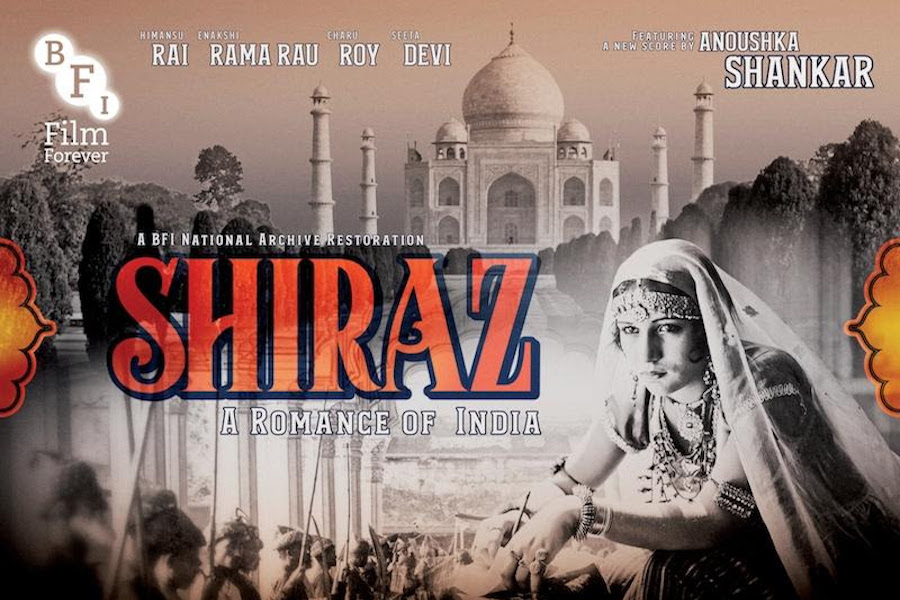