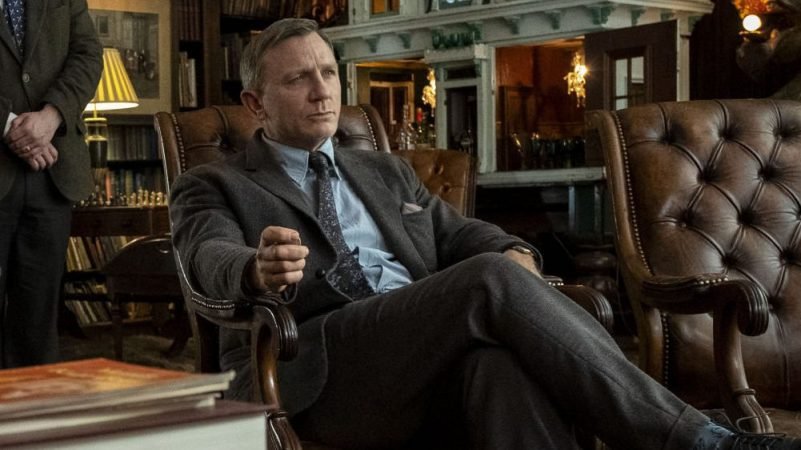 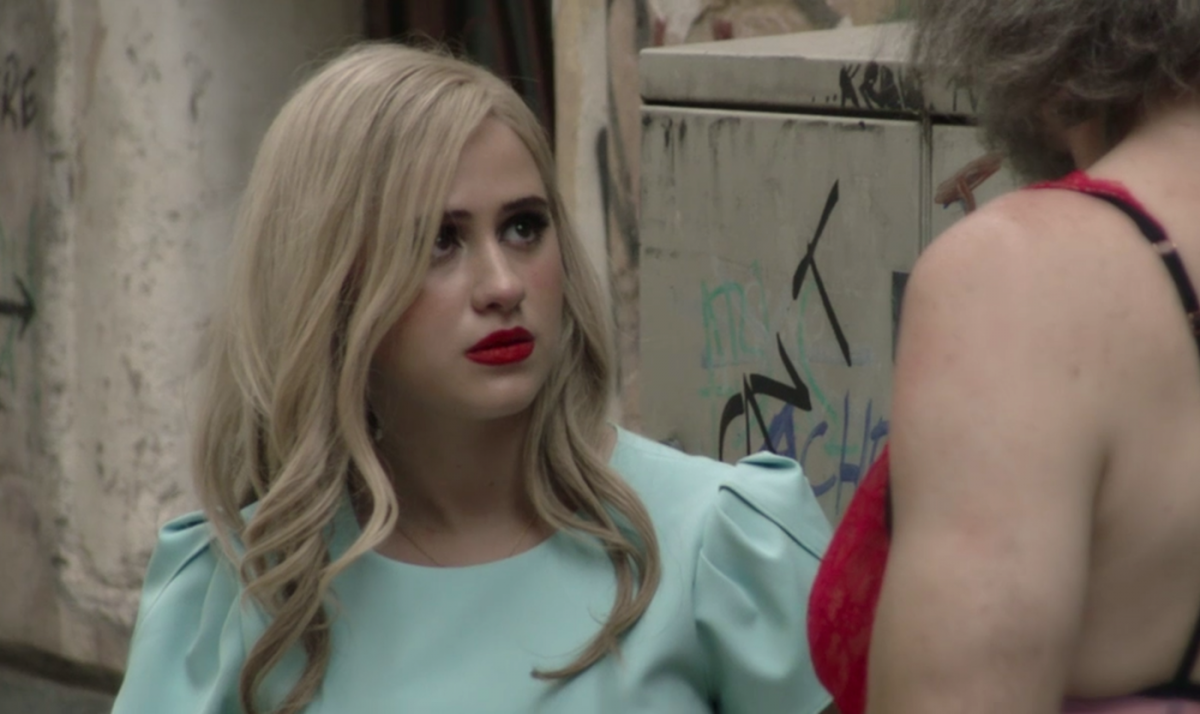 These are heady days for Maria Bakalova, the Bulgarian actress who jumped from anonymity to a Golden Globe nomination as Best Actress in a Musical or Comedy playing Sasha Baron Cohen’s underage daughter in Borat Subsequent Moviefilm. The 24-year-old Bakalova is now set to co-star in Judd Apatow’s upcoming movie The Bubble for Netflix.

The comedy is about a group of actors and actresses stuck inside a pandemic bubble at a hotel attempting to complete a film. The ensemble cast includes Karen Gillan, Iris Apatow, Fred Armisen, David Duchovny, Keegan-Michael Key,  Leslie Mann, Pedro Pascal and Peter Serafinowicz.

Apatow, whose credits include Emmy-winning The Zen Diaries of Garry Shandling, movies The King of Staten Island, Trainwreck, Funny People, This Is 40, Knocked Up and The 40-Year-Old Virgin, will serve as director, co-writer and producer via his Apatow Productions.

Barry Mendel, Donald Sabourin and Pam Brady will serve as Executive Producer. Together, Apatow’s and Mendel’s producing credits include the Academy Award nominated films The Big Sick and Bridesmaids. 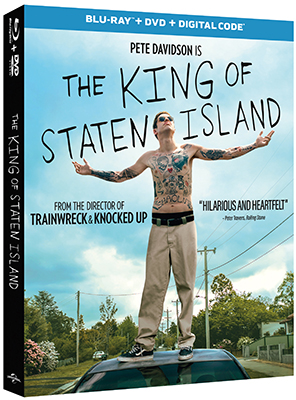 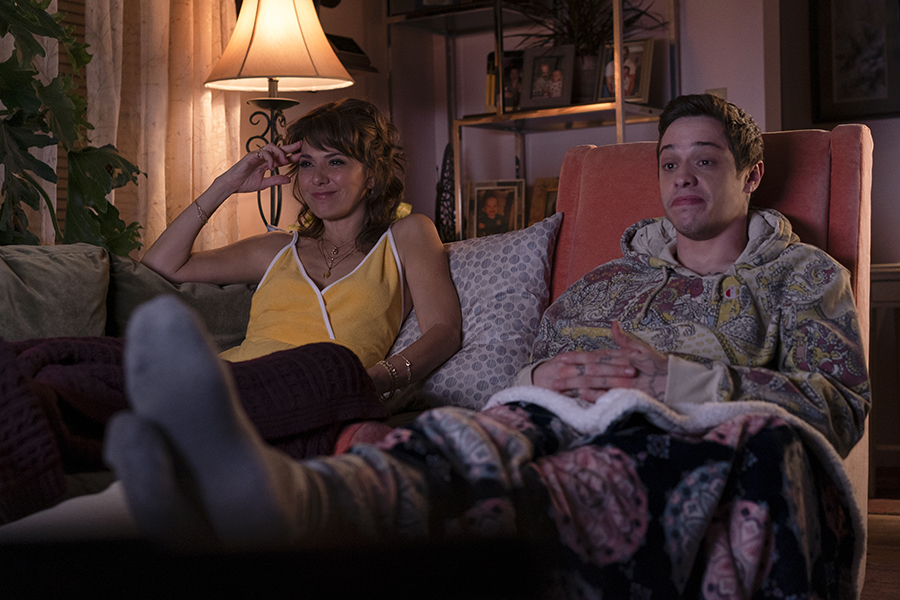 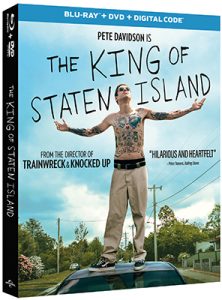 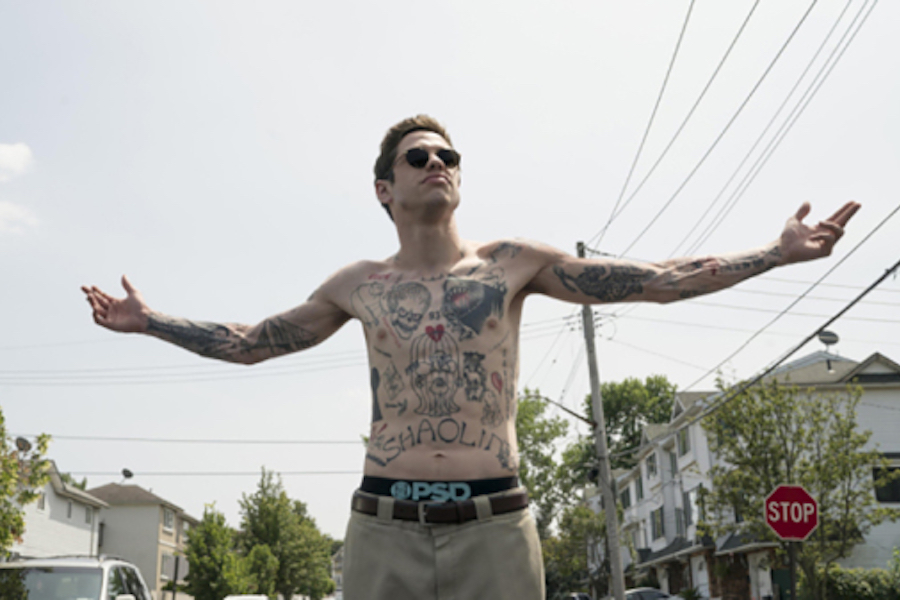 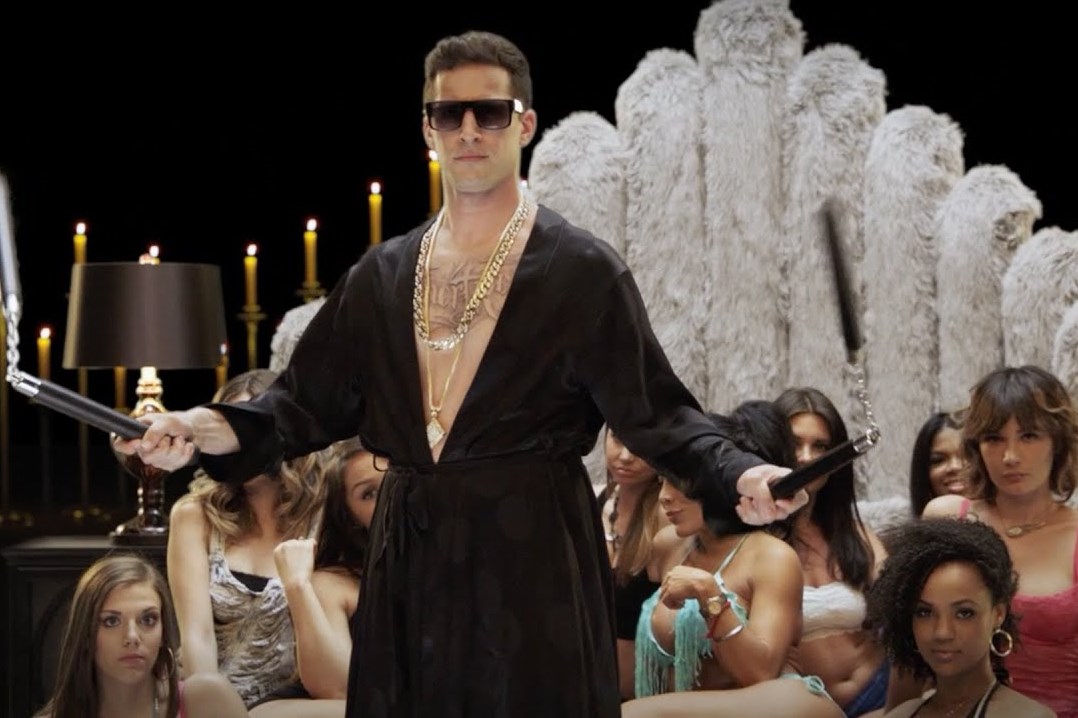 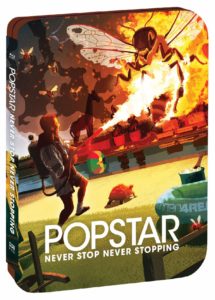 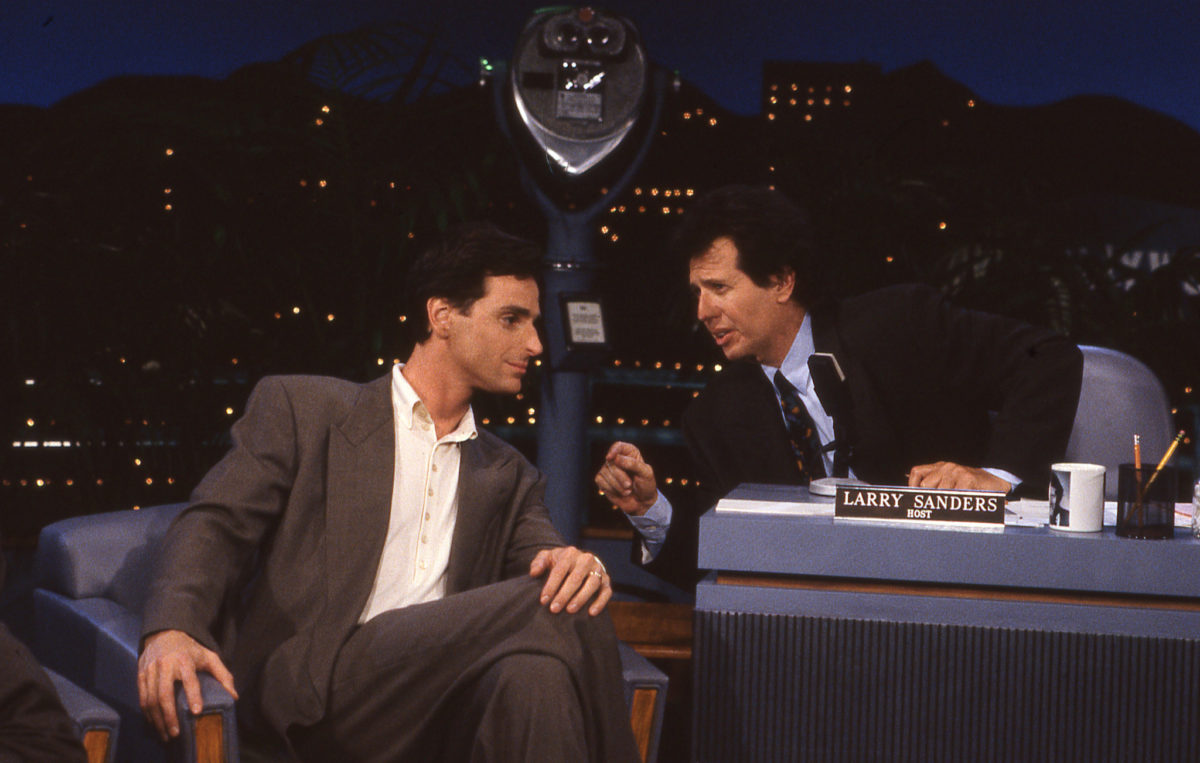 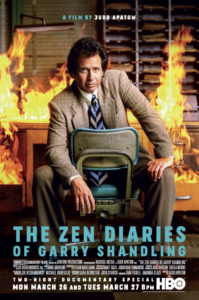