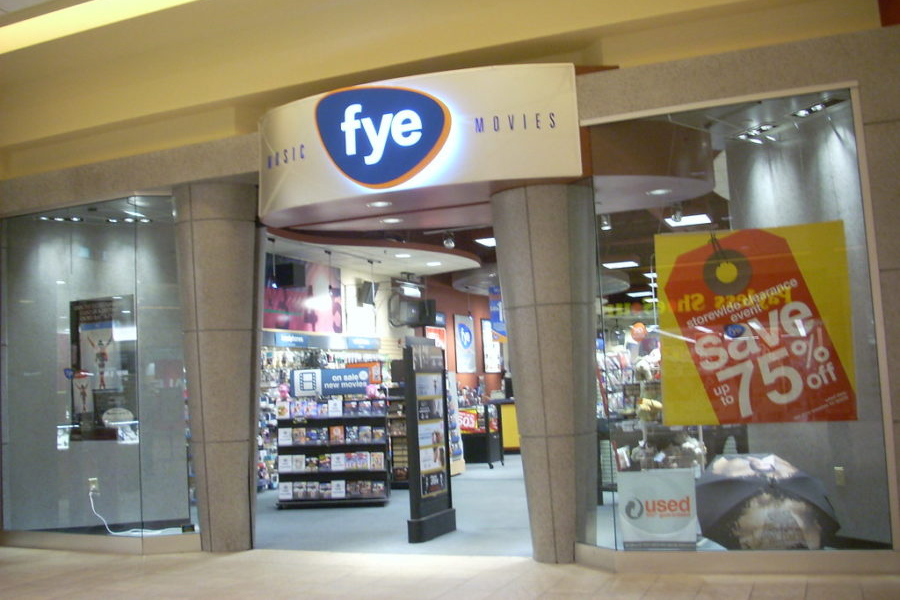 Acquired by Trans World Entertainment in 2016 for $75 million, eTailz acts as middleman seller on platforms such as Amazon and Walmart.com.

The Spokane, Wash.-based company, which was expected to help offset ongoing challenges at Trans World’s mall-based f.y.e. entertainment retail chain, reported a $62 million loss from operations in the most-recent fiscal period. That involved a $57 million impairment charge related to company restructuring and 30% workforce reduction – including CEO and co-founder Josh Neblett.

Chopra, who has a website touting his entrepreneurial/management skills, will be responsible for all operations and performance of etailz.

“I am extremely pleased to have someone with Kunal’s breadth and depth of experience and leadership join our team as CEO,” Feurer said in a statement. “Kunal brings a unique combination of technological expertise, entrepreneurial character and operational excellence.”

Indeed, Kunal has more than 15 years of executive experience working with companies such as Microsoft, Amazon, and Groupon. Throughout his professional career, Kunal has led organizational transformation, new business and product development, strategy formulation and execution, and product launch at scale.

Trans World Entertainment needs all the help it can find.

The company’s board recently authorized a 1-for- 20 shares reverse stock split to keep it in compliance with Nasdaq requirements.

The board also added Jeff Hastings, a senior executive at Paramount Home Entertainment.