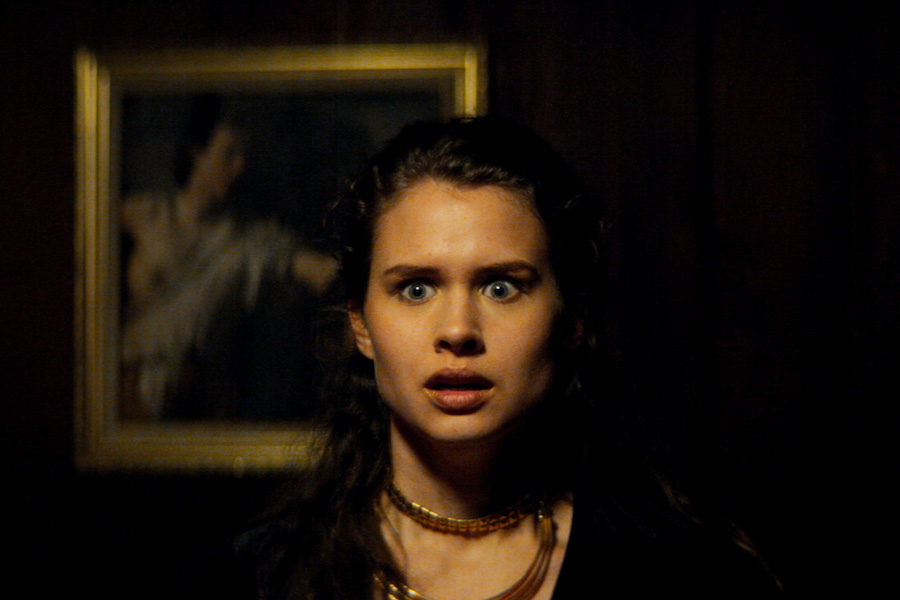 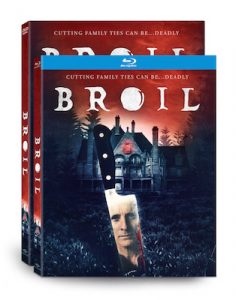 The thriller Broil will be released on digital, Blu-ray and DVD Oct.13 from Well Go USA Entertainment.

Directed by Edward Drake (Breach, upcoming Cosmic Sin), Broil is a gothic tale of a troubled girl sent to live at her draconian grandfather’s creepy estate, where she uncovers a dangerous ancient family secret. Suddenly caught between warring factions of the family, her only hope for survival may well come from a killer-for-hire with a fortuitous stroke of culinary genius. 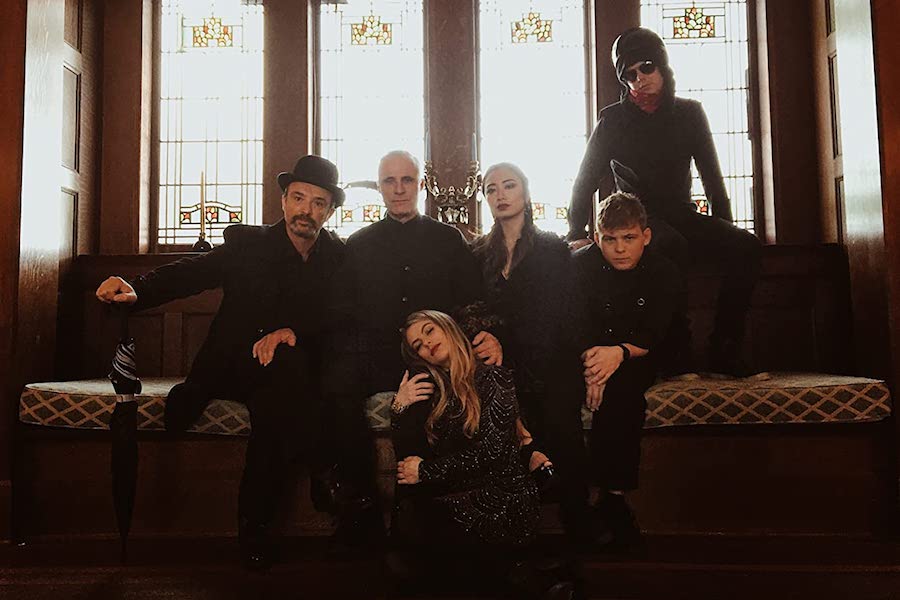