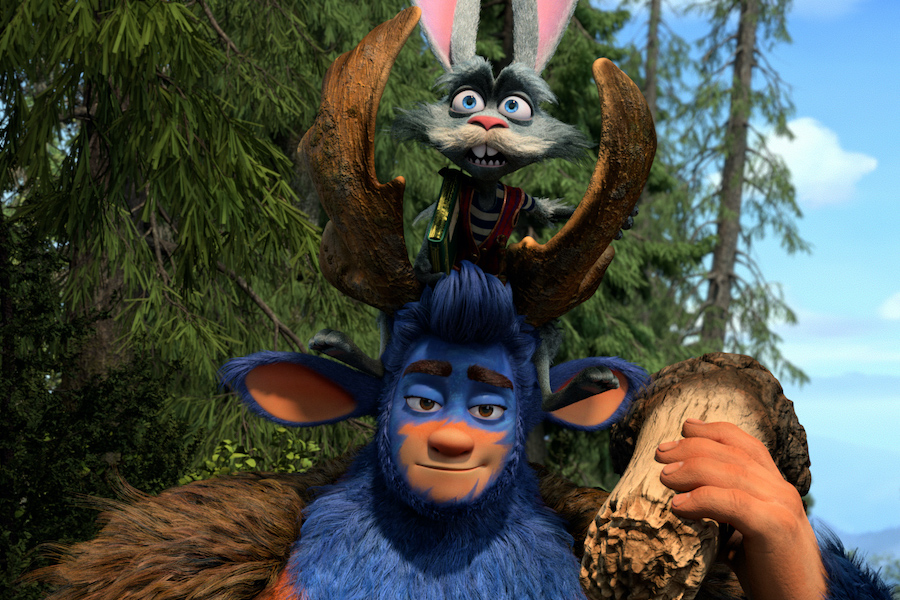 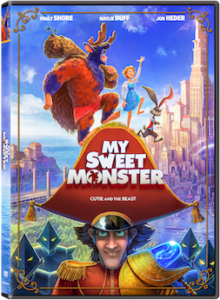 The animated adventure My Sweet Monster will be released on digital, on demand and DVD April 12 from Lionsgate.

In the animated adventure, after rebellious Princess Barbara flees the kingdom on the day sheʼs set to marry Bundy, an evil postman, she meets Bogey, an odd, semi-human beast who is king of the wilderness. When Bundy then plots to rob the forestʼs supply of a magical, life-giving elixir called Spark, itʼs up to Bogey, Barbara and their bouncy friend Bunny to stop him. 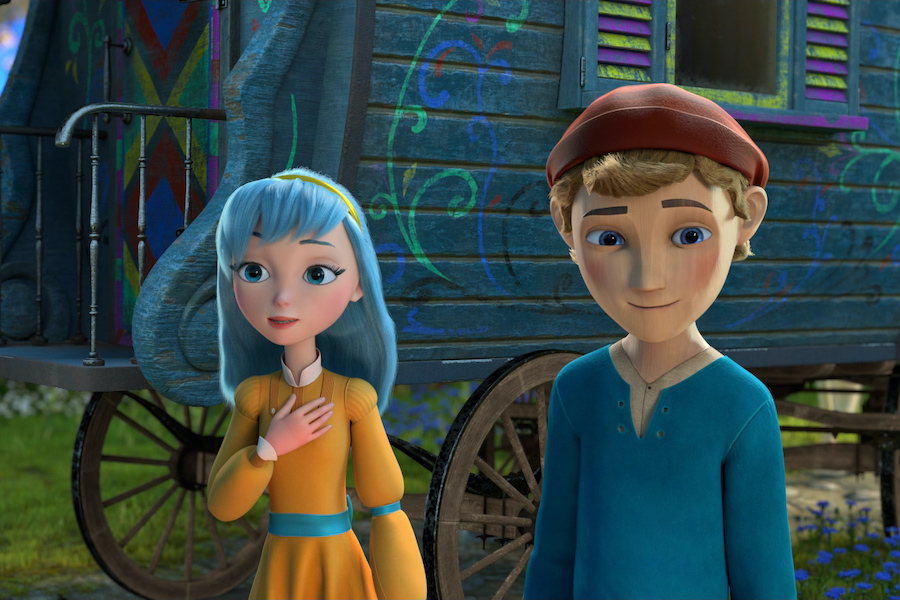 Pinocchio: A True Story, a humorous take on the classic tale, will be released on digital, DVD and on demand March 22 from Lionsgate. 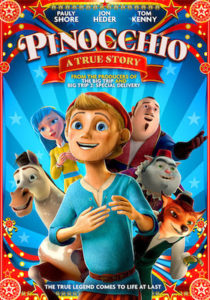 The comedy, featuring the voices of Pauly Shore and Jon Heder, follows the wooden hero, who is a skilled acrobat who performs stunts with his beloved horse, the wisecracking Tybalt. He runs off to join a circus, where he falls for the ringmaster’s daughter Bella. But when Pinocchio learns the circus is a cover-up for robberies, he must stop the crime spree in order to save Bella — and, hopefully, become human.