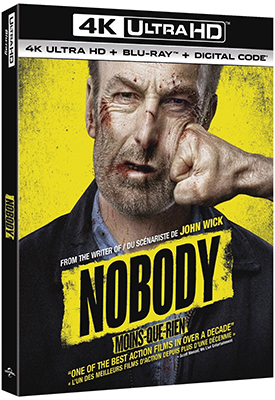 Redbox is revving up its efforts to provide original content to customers of its disc rental kiosks and Redbox on Demand transactional video-on-demand service.

The company on Oct. 25 announced the formation of Redbox Entertainment, a new label to acquire and produce content for Redbox’s 50 million U.S. customers.

“The Redbox brand is built on delivering the best selection of movies from the biggest blockbuster releases to films in genres and with actors that appeal to our loyal customers,” said Redbox CEO Galen Smith. “The formation of Redbox Entertainment leverages our deep insights to bring projects that we know appeal to our audience to deliver additional value and entertainment.”

Marc Danon has been tapped as senior advisor to head content acquisition for Redbox Entertainment. He reports directly to Smith.

Danon previously was president of acquisitions and co-productions at Broad Green Pictures; prior to joining Broad Green in July 2015, he spent eight years at Lionsgate, most recently as SVP of acquisitions and business development. There, he worked on the acquisition of such films as Kevin Hart: Let Me Explain, John Wick, Dear White People, A Most Wanted Man, Everything Must Go and The Skeleton Twins.

“Marc is a terrific fit to lead the growth of Redbox Entertainment,” Smith said. “He’s a talented creative with an impressive track record as a champion of films that catch fire with audiences; and a skilled executive adept at maximizing distribution opportunities and cultivating strategic partnerships.”

Redbox Entertainment is funding, developing and producing projects across genres, with a focus on action, comedy, and suspense/thrillers, the company said.

Projects are being sourced now — directly and through a number of distribution partners and channels. New projects will be announced soon.

Content acquired by Redbox Entertainment will be available physically at Redbox kiosks and digitally via Redbox On Demand, as well as in downstream windows post-Redbox release.

Redbox reaches 50 million consumers across the United States at more than 41,000 kiosks and an expanding On Demand offering. The company’s loyalty program, Redbox Perks, has 34 million members. 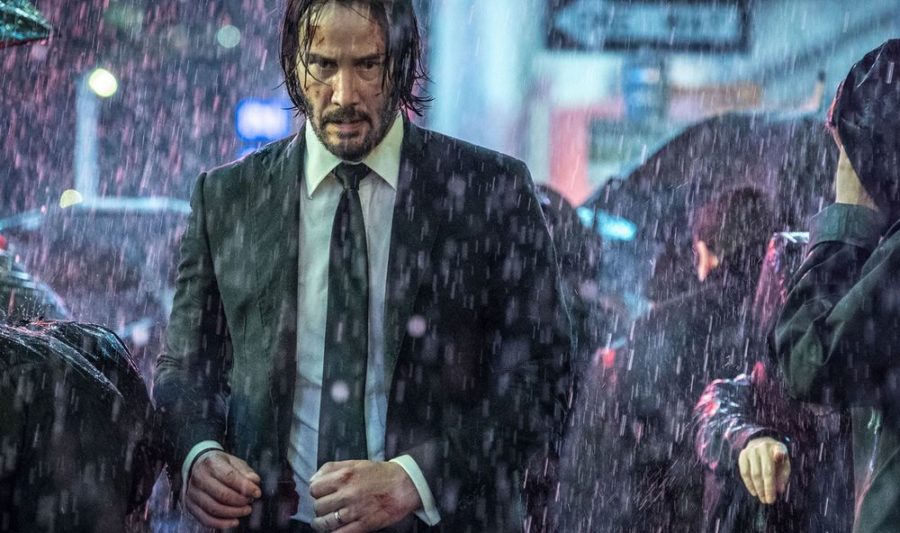 NEWS ANALYSIS — Lionsgate had a good weekend as it prepares to report fourth-quarter (ended March 31) fiscal results on May 23.

Lionsgate declined the bid for being too low (it wanted $5.5 billion), despite the fact the offer trumped the studio’s market capitalization.

Starz is also available in Canada through Bell Media, the Middle East (Starz Play Arabia) as well as via Amazon Channels in the United Kingdom and Germany.

Then on May 19 it was reported that the third installment of Lionsgate’s antihero John Wick franchise had unseated Disney’s superhero blockbuster Avengers: Endgame at the weekend domestic box office with $57 million in ticket sales.

The Keanu Reeves starrer as an ex-hitman relentlessly pursued by would-be evildoers, topped the 2014 original John Wick ($14.4 million) and sequel, John Wick: Chapter 2 at $30.4 million, according to Box Office Mojo.

Indeed, John Wick: Chapter 2 was the 16th best-selling disc in 2017, according to The-Numbers.com. 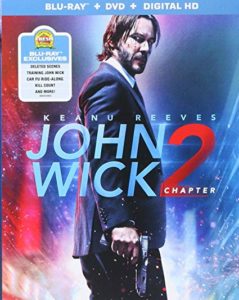