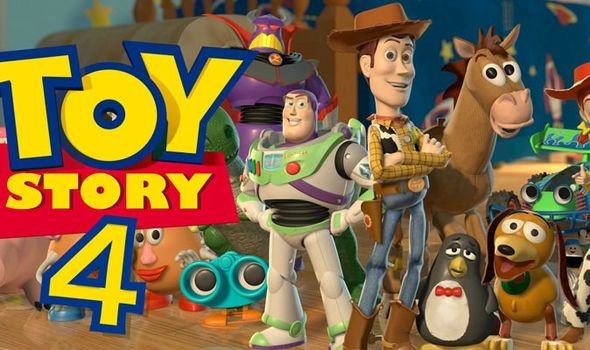 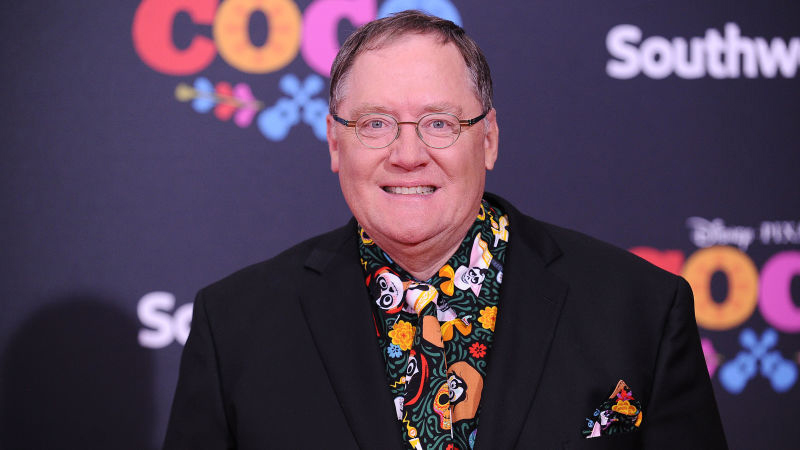 “We did not enter into this decision lightly,” Ellison said in a statement. “John has acknowledged and apologized for his mistakes and, during the past year away from the workplace, has endeavored to address and reform them.”

Ellison said Lasseter is a singular creative and executive talent whose impact on the animation industry cannot be overstated.

“He was responsible for leading animation into the digital age, while telling incomparable stories that continue to inspire and entertain audiences around the globe,” Ellison said.

Indeed, Lasseter’s signature animation style to Pixar’s films grossing more than $11 billion in global box-office receipts. Lasseter was the executive producer of Walt Disney Animation Studios’ Academy Award-winning feature Frozen (2013), which also won an Academy Award for best original song (Let It Go). The film, which crossed the $1 billion mark in March 2014, is the number one animated feature of all time.

Lasseter made his directorial debut in 1995 with Toy Story, the world’s first feature-length computer-animated film, for which he received a Special Achievement Academy Award recognizing his inspired leadership of the filmmaking team. He and the rest of Toy Story’s screenwriting team earned an Academy Award nomination for best original screenplay, marking the first time an animated feature had ever been recognized in that category.

Lasseter said he was grateful to David and the Skydance team for the opportunity and acknowledged being entrusted with an “enormous” responsibility.

“I have spent the last year away from the industry in deep reflection, learning how my actions unintentionally made colleagues uncomfortable, which I deeply regret and apologize for,” Lasseter said. “It has been humbling, but I believe it will make me a better leader.”

In his new role, Lasseter will be responsible for setting the overall strategy and creative direction for Skydance Animation. He will drive the division’s artistic growth, overseeing production and operations, to ensure a robust slate of animated entertainment across all media.

Established in 2017, Skydance Animation has embarked on a multi-year partnership with Ilion Animation Studios, a dedicated CGI feature animation studio based in Madrid, to develop and produce a slate of high-end animated feature films and television series. 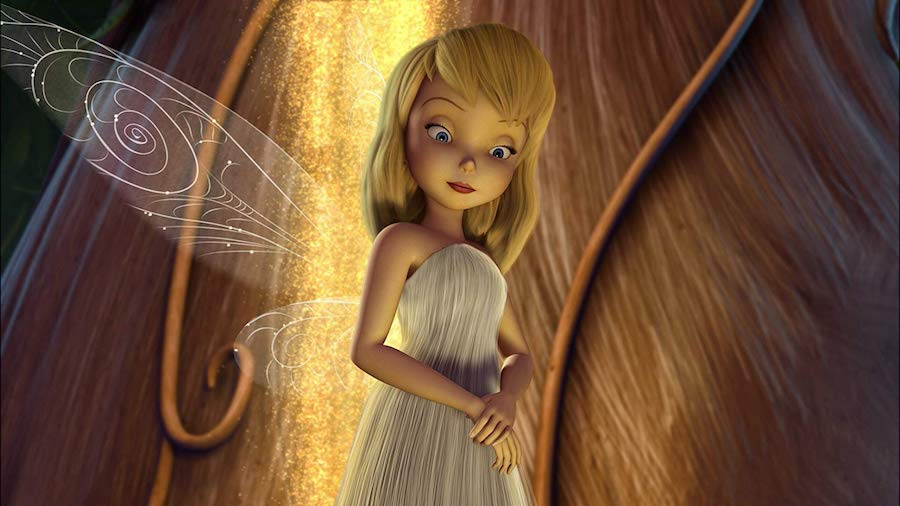 News that Disney is officially pulling the plug on one of its namesake animation units – Disneytoon Studios – is noteworthy since the business segment was considered dead nearly five years ago.

“Disneytoon Studios, as of now, is pretty well kaput, Steve Hulett, with The Animation Guild, blogged at the time.

After Disney laid off hundreds from the Glendale, Calif.-based facility, a skeleton crew of less than 100 continued — rejuvenated in part by Pixar Animation founder John Lasseter’s personal interest in the company.

What followed was a string of box office and home entertainment hits, including Planes and its sequel, Planes: Fire & Rescue. The unit’s last theatrical release was Tinker Bell and the Legend of the NeverBeast, released in theaters overseas in 2015. Disneytoon most recently focused on direct-to-video DVD releases and Blu-ray Disc titles.

A planned movie about the future of aviation from director Klay Hall (Planes) and Bobs Gannaway (Fire & Rescue) is now reportedly abandoned.

“After much consideration, we have made the decision to end production activity and close Disneytoon Studios,” a Disney spokesperson said in a statement.

What wasn’t mentioned was the impact of Lasseter’s resignation at Disney last month following allegations of inappropriate conduct in the workplace. Lasseter had been on a six-month leave of absence following the allegations.

In a statement, Lasseter said he would begin “focusing on new creative challenges.”