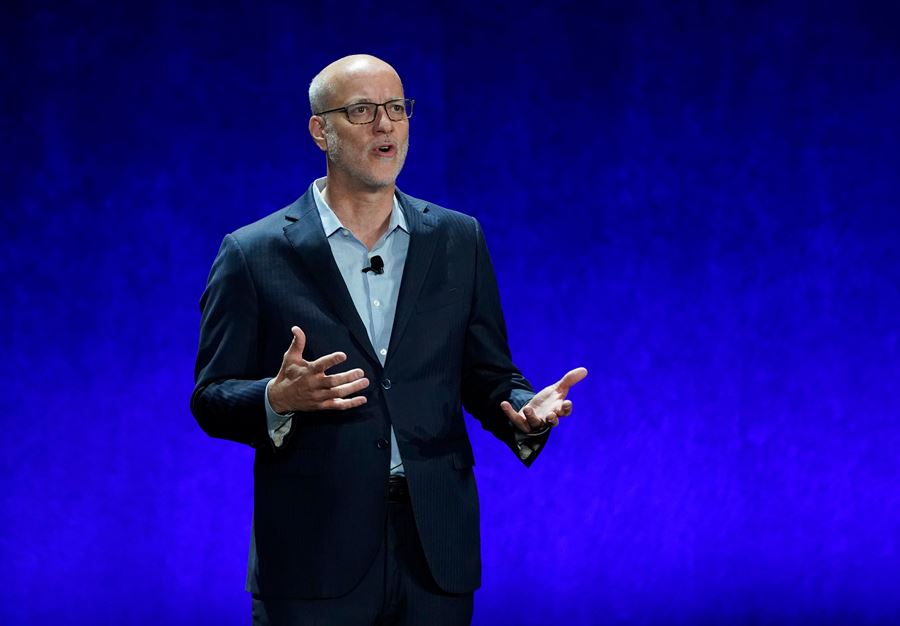 The National Association of Theatre Owners (NATO) Oct. 10 announced the retirement of CEO John Fithian, effective May 1, 2023. NATO’s executive board has begun a search process for Fithian’s successor. Fithian’s retirement marks the end of 30 years of service to the association.

Initially engaged as outside counsel in 1992, Fithian assumed the
presidency in 2000, at the beginning of a period of profound change in the
industry, including the arrival of streaming video, premium VOD and a shortened theatrical window.

“It is nearly impossible to sum up a career of three decades in a few
sentences,” Fithian said in a statement. “I will leave that to others. But my highest goal was always to leave this organization and this industry stronger and more effective than I found it — and more importantly — to ensure that it remains strong and effective after I am gone. The professional and experienced staff I leave behind and the culture of service we have built together is a legacy to be proud of.”

“Whether in Hollywood, Washington, D.C., or internationally, NATO’s reach and effectiveness as an advocate for the movie theater industry has grown and sharpened under John’s leadership,” Rodriguez said. “We have big shoes to fill, and we offer John our profoundest thanks for all his years of service.”

With U.S. Senate working through the weekend to finalize a $2 trillion-dollar coronavirus relief bill, the National Association of Theatre Owners says that without the relief most exhibitors will go out of business.

With the global pandemic crossing into the United States with a vengeance, all domestic screens are dark with no return to business as usual for the foreseeable future as state governors order residents to avoid congregating in groups larger than 10.

John Fithian, CEO of the exhibitors group, told Variety that without federal guarantees in the relief bill, theatres can’t get banks to forward loans to help carry them through the pandemic.

“Overnight, we went from an industry that makes $15 billion a year — $11 billion in ticket sales and $4 billion in concessions — to one that is not going to make a penny for three or four months,” Fithian said.

Indeed, last weekend’s box office (through March 15) was the lowest in 20 years at less than $55 million. Most studios have delayed releasing major titles, while expediting other titles into retail channels sooner.

While the focus on the spending bill revolves around unemployment benefits, cash subsidies to people economically affected by the situation and  other issues, relief would be earmarked for some industries, including $150 billion for “severely distressed businesses.”

White House Economic Advisor Larry Kudlow, speaking to the media, said the stimulus package would likely equal 10% of U.S. economic output, or about $2 trillion. The bill would include $50 billion for airlines and $8 billion to cargo air carriers.

It may depend whether the Senate (and the House) considers movie exhibitors essential to the economy in the short-term.

“The bailout requests are mind-boggling,” Dennis Kelleher, CEO of Better Markets, a non-partisan financial markets advocacy group, told CNN. “And it’s going to be a matter of who’s going to win and who’s going to lose.” 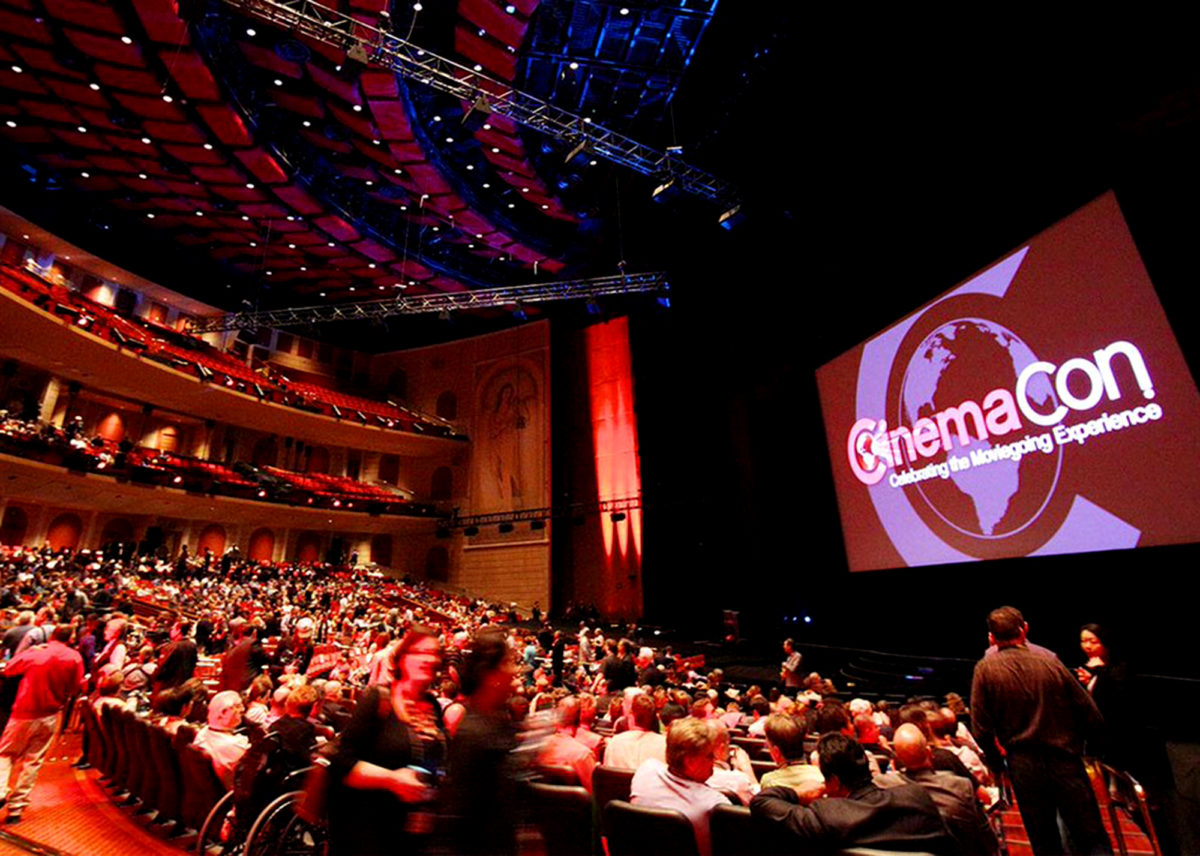 NEWS ANALYSIS — Helen Mirren may have gotten the most attention at this week’s CinemaCon confab in Las Vegas for her snarky, “I love Netflix, but f*** Netflix,” comment.

But for John Fithian, president of the National Association of Theater Operators, media attention to over-the-top video and home entertainment is no laughing matter. Fithian reportedly told reporters that continued attention to streaming undermines success at the global box office, which topped $41.7 billion in 2018 – up 32% since 2010.

“There’s no doubt that home entertainment consumption moves toward streaming [from disc] more with each passing day,” Fithian told attendees. “How does any given movie stand out among endless choices in the home? A robust theatrical release provides a level of prestige that cannot be replicated.”

He cited a study conducted by Ernst & Young that found consumers who frequent movie theaters consume more streaming video in the home.

“Streaming and theatrical don’t just co-exist, they reinforce each other,” Fithian said.

Of course the executive was channeling Netflix, which didn’t attend CinemaCon, but whose looming industry presence continues to undermine the theatrical window releasing movies into streaming channels concurrent with any cinema exhibition.

The practice has roiled exhibitors in the U.S. and France, which have boycotted Netflix movies and challenged its award nominations, notably at the Cannes Film Festival. Regardless, the Motion Picture Association of America recently accepted Netflix among its studio members.

Indeed, Netflix is hardly the only streaming threat. With Disney, WarnerMedia and Comcast set to launch branded SVOD platforms, direct-to-consumer distribution and original content remains a threat — a reality Disney CEO Bob Iger has taken steps to address by insisting the perennial domestic box office leader will remain faithful to the theatrical window.

“We have a studio that is doing extremely well and a [release window] formula that is serving us really well in terms of its bottom line,” Iger said on last November’s fiscal call.

With Kevin Tsujihara out at Warner Bros., efforts to release studio films early into homes through premium VOD are likely over.

Tsujihara, who was forced out following a sex scandal, was initially promoted to the chairman position in large part because of his expertise advocating for alternative distribution channels while heading Warner Bros. Home Entertainment. 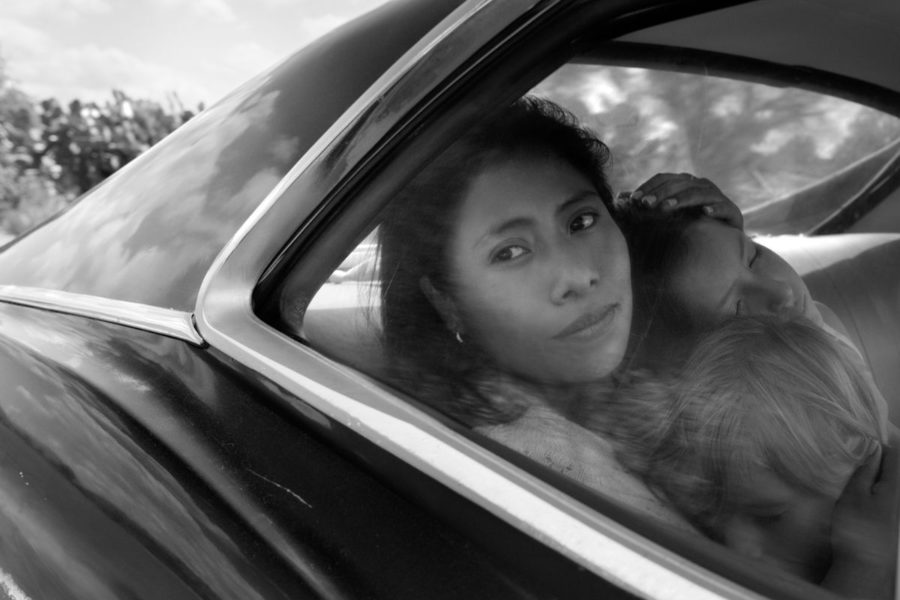 Netflix’s adamant strategy to release original feature films concurrent with theatrical distribution is not hurting exhibitor business, according to the National Association of Theatre Owners.

In fact, data from a survey of 1,400 respondents conducted by Ernst & Young found consumers of over-the-top video services are frequent moviegoers – well above non-streamers.

“People who consume a lot of content do so across multiple platforms,” NATO spokesperson John Fithian wrote in a recent blog post. “The movie industry is not a zero-sum game.”

He cited Amazon’s decision to adhere to the tradition 90-day theatrical window for original movies, Manchester by The Sea and The Big Sick– the former generating Amazon industry awards (Best Actor for Casey Affleck and Best Screenplay for director Kenneth Lonergan in Manchester) attention, in addition to domestic box office tallies of $48 million and $43 million, respectively.

Fithian argues Netflix is leaving money on the table bypassing theaters, which have largely boycotted the SVOD pioneer’s movies due to its distribution edict.

Netflix has reversed course this year on original movies Roma and The Ballad of Buster Scruggs– titles the streaming service is heavily lobbying for Oscar contention in 2019 – reportedly at the behest of directors Alfonso Cuarón and Joel and Ethan Coen.

Both titles have received limited exclusive theatrical distribution in an effort to satisfy Academy Awards voters.

NATO cited distributor Neon, which last year reportedly turned down $12 million from Netflix to release I, Tonya in theaters. The film went on to generate Oscar nominations, including Best Supporting Actress win for Alison Janney and sell $30 million in domestic movie tickets.

“The transactional value for film is diminished [by Netflix’s model],” Neon founder Tom Quinn told IndieWire. “It’s an all-you-can-eat buffet, you can dip in and out, and if you don’t like a movie, you move on.”

NATO’s Fithian said exhibitors would welcome Netflix into the foldif it respected the theatrical window.

“Filmmakers and movie lovers will appreciate Netflix so much more,” he said.