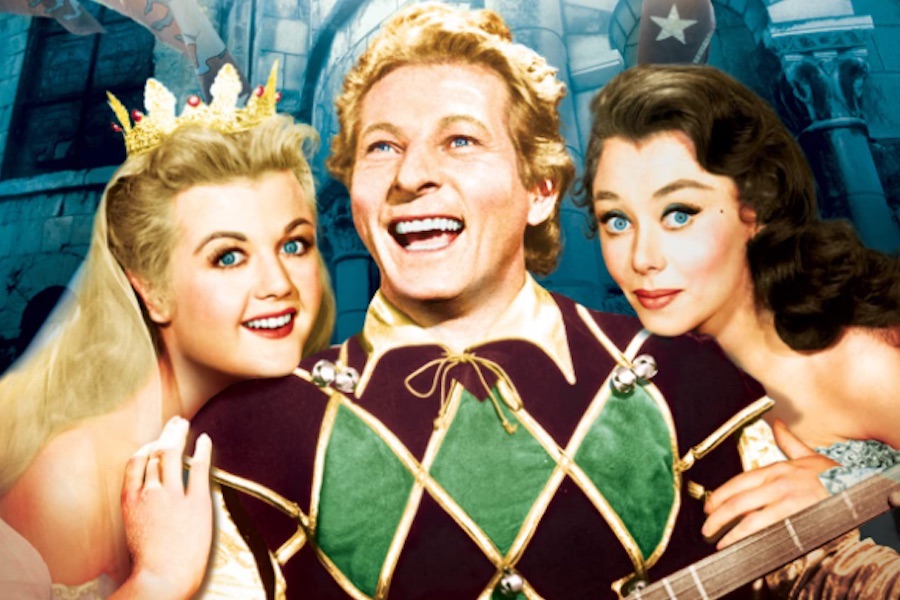 The classic comedy The Court Jester, starring Danny Kaye, celebrates its 65th anniversary Jan. 26 with a new Blu-ray release as part of the “Paramount Presents” line from Paramount Home Entertainment.

Originally released in 1956, The Court Jester was shot in Paramount’s trademark “VistaVision” widescreen format, capturing a grander scope of information on the film negative. For this new restoration, the original negative was scanned at 6K and one of the “separation masters” was also scanned and recombined with the negative scans to address color fading in the negative. The result is an incredibly vibrant picture that faithfully captures the colors and textures of Edith Head’s costumes and Hal Pariera’s sparkling art direction.

Kaye earned a Golden Globe nomination for Best Actor – Comedy or Musical for his leading role in this comic farce, which was added to the National Film Registry in 2004 and included on the AFI’s list of the 100 Funniest American Movies of All Time. 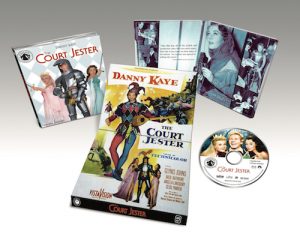 The limited-edition Paramount Presents Blu-ray is presented in collectible packaging that includes a foldout image of the film’s theatrical poster, and an interior spread with key movie moments. The Blu-ray also includes a new “Filmmaker Focus” with film historian Leonard Maltin, access to a digital copy of the film and the theatrical trailer.

In the film, Kaye plays kind-hearted entertainer Hawkins who disguises himself as the legendary king of jesters, Giacomo. Hawkins infiltrates the court of an evil villain (Basil Rathbone), but when a sorceress hypnotizes him, royal chaos ensues as the jester alternates identities at the snap of a finger, between swordplay and wordplay. The supporting cast includes Glynis Johns, Angela Lansbury, Mildred Natwick, Cecil Parker and John Carradine. 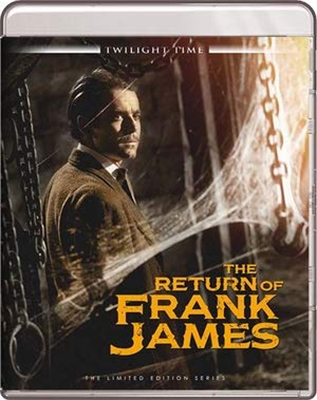