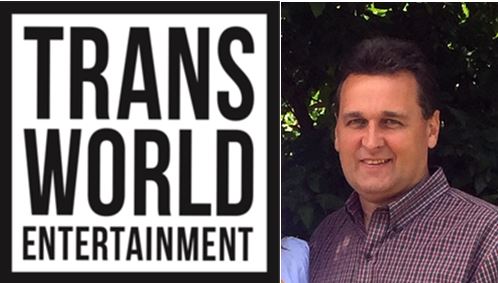 Trans World Entertainment Corp., parent of home entertainment retailer f.y.e. and ecommerce platform Etailz.com, Oct. 15 announced the unexpected Oct. 10 passing of CFO John Anderson. He was 49. Cause of death was not disclosed.

During a 23-year career at TWEC, Anderson served as CFO for the past six years.

“The entire team at Trans World and I are deeply saddened and shocked by the passing of John Anderson,” CEO Mike Feurer said in a statement. “John was greatly admired and respected by those fortunate enough to have worked closely with him. His life touched and had a very positive impact on everyone who knew him.”

Anderson is survived by his wife, Denise (Coffin) Anderson, two children, his parents and siblings, among others.