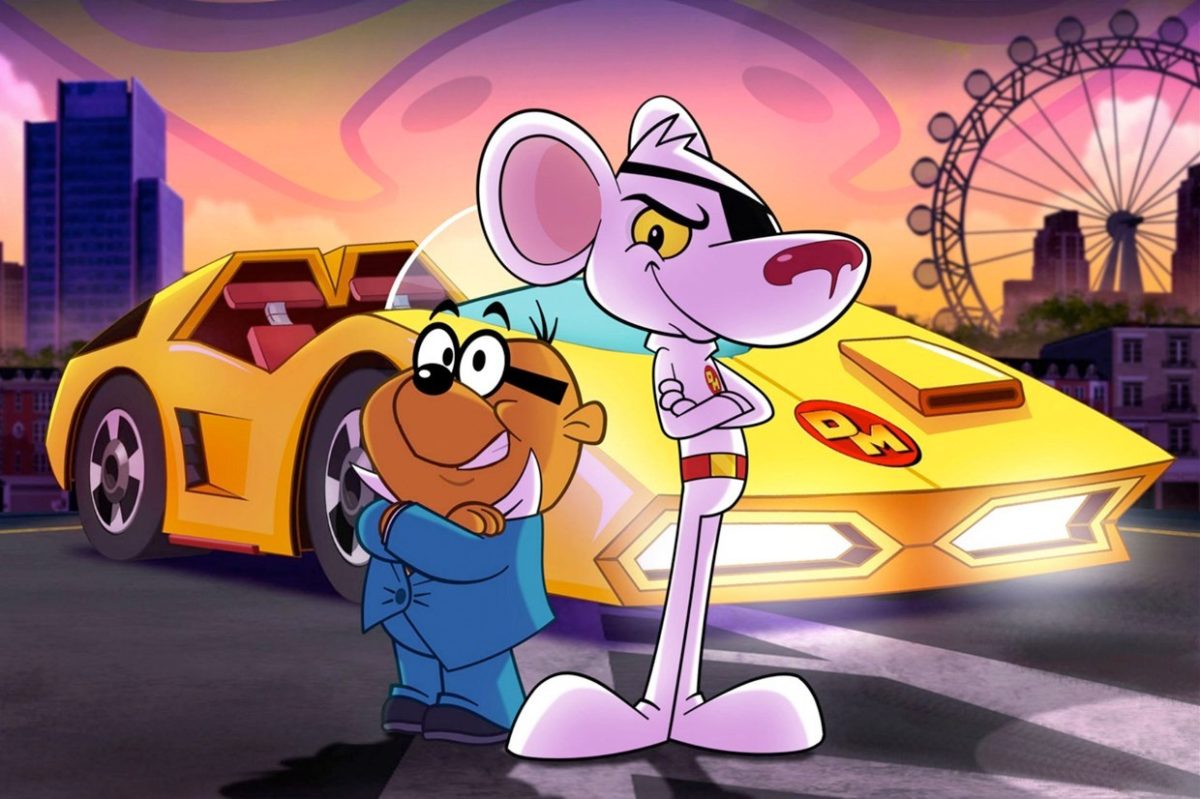 CBS All Access, the media giant’s online TV service and VOD platform, Aug. 8 disclosed it plans for the first time to add children’s programming, including original series and more than 1,000 catalog episodes.

Catalog programming includes the original “Danger Mouse” series, “Inspector Gadget,” “The Adventures of Paddington Bear, “Madeline,” and “Heathcliff,” among others.

“Based on the age and demographics of our subscriber base, with an average age of 44, we see a significant opportunity to invest in children’s programming and provide even more value for subscribers,” Marc DeBevoise, COO, CBS Interactive, said in a statement.

Earlier this year, CBS All Access announced it would add documentary and unscripted content, in addition to a growing roster of flagship series such as “Star Trek: Discovery,” “The Good Fight,” and “The Twilight Zone.”

“We remain on track to reach our goal of 25 million subscribers [CBS All Access/Showtime] combined by 2022,” he said in a statement.

Indeed, content licensing and distribution revenue in the quarter increased 18%, mainly from growth in domestic licensing and higher sales of series produced for third-party services, including Netflix and Amazon Prime Video.

Affiliate and subscription fee revenue grew 22%, driven by increases in station affiliation fees and revenues from online TV, as well as subscriber growth at CBS All Access. 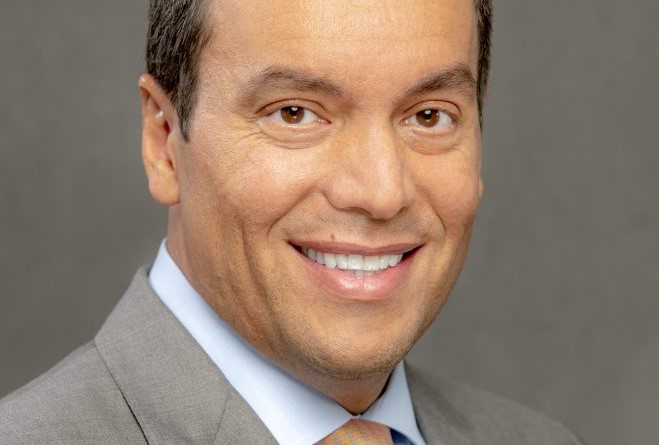 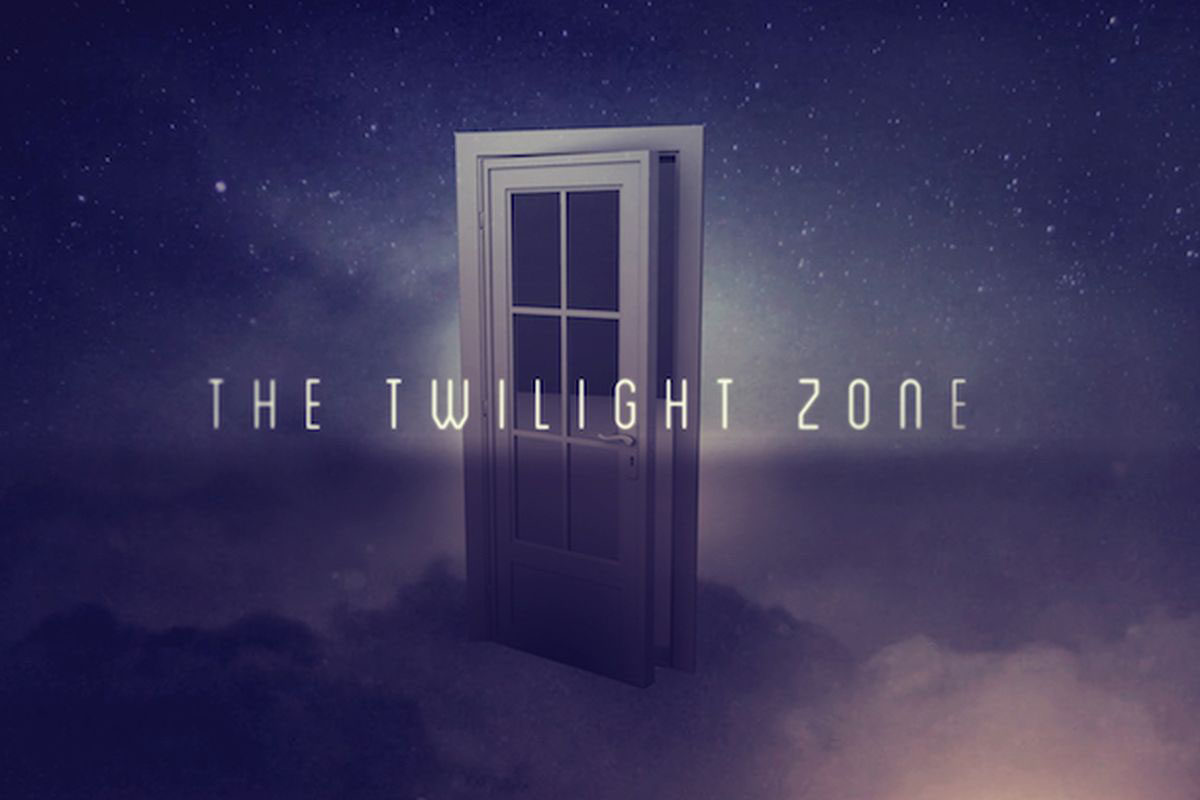