Netflix has picked up AGBO’s The Electric State, an adaptation of the illustrated novel by Simon Stålenhag with Joe Russo and Anthony Russo directing and Millie Bobby Brown starring.

In the story set in a retro-futuristic past, an orphaned teenager (Brown, “Stranger Things”) traverses the American West with a sweet but mysterious robot and an eccentric drifter in search of her younger brother.

The Electric State continues the Russo Brothers and AGBO’s partnership with Netflix following the 2020 release of the Chris Hemsworth starrer Extraction and recently completed principal photography on Extraction 2, as well as The Gray Man, starring Ryan Gosling, Chris Evans and Ana de Armas.

Production on The Electric State will begin this fall.

To celebrate the home video release of Avengers: Endgame, Marvel Studios and directors Anthony and Joe Russo will launch the nine-city “We Love You 3000” Tour as a way to thank the fans who have followed the Marvel Cinematic Universe since it began 11 years ago.

Avengers: Endgame, the 22nd film in the MCU, arrives at digital retailers July 30 and on Blu-ray, DVD and 4K Ultra HD Blu-ray Aug. 13.

Tour stops will feature meet-and-greets with fans, plus a variety of giveaways. A total of 3,000 MCU Funko Pop Vinyl Figures will be distributed to fans throughout the tour. Other giveaways will include exclusive Avengers: Endgame prints, vouchers for free McDonald’s Happy Meals, and MCU-inspired sundaes and recipe cards from Ben & Jerry’s.

The tour will kick off from 1:15 to 2:15 p.m. Saturday, July 20 at San Diego Comic-Con International. The Russo brothers, writers Christopher Markus and Stephen McFeely, and other special MCU guests will gather at the IMDboat behind the convention center in the 5th Avenue Landing Marina, slip 5B. Costumed guests will be welcomed aboard to participate in a special cosplay photo, and fans will be gifted with free ice cream while supplies last.

It continues July 30 at Funko Headquarters in Everett, Wash., with a fan experience from 1 to 4 p.m.

Oracle Park in San Francisco will host a Marvel Night during the Aug. 8 baseball game between the Giants and Philadelphia Phillies.

Best Buy will serve as the location for five “We Love You 3000” Tour stops, hosting in-store fan events to mark the Blu-ray release. Events will feature signings with Marvel Studios filmmakers; a special digital photo booth; and specialty promotional giveaways. Best Buy will also be selling an exclusive Avengers: Endgame Steelbook-edition Blu-ray. Aug. 13 will feature the Russo Bros. at a store in Chicago, with Best Buys in Miami and Torrance, Calif., holding events the same day. The Russos will be at a Minneapolis store on Aug. 14 and in Cleveland Aug. 20. 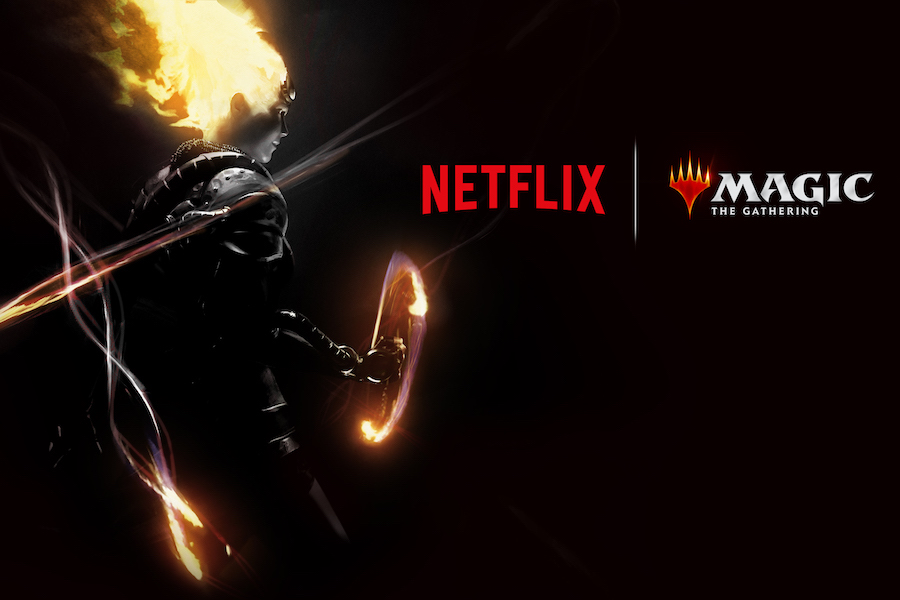 The superhero epic is the 19th film in the Marvel Cinematic Universe and has earned $675 million at the domestic box office and more than $2 billion worldwide. The film features members of the Avengers and Guardians of the Galaxy teaming up in an attempt to stop the alien warlord Thanos from collecting the six Infinity Stones that, when their power is combined, will allow him to wipe out half the population of the universe.

The Blu-ray and digital versions will also include an audio commentary by the Russos and writers Christopher Markus and Stephen McFeely, plus a gag reel, four deleted scenes and several making-of featurettes: “Strange Alchemy,” about how certain characters were paired up; “The Mad Titan,” a look at Thanos; “Beyond the Battle: Titan,” which delves into the stunts and visual effects of one of the film’s key scenes; and “Beyond the Battle: Wakanda,” a look at one of the most challenging battles Marvel has ever attempted. 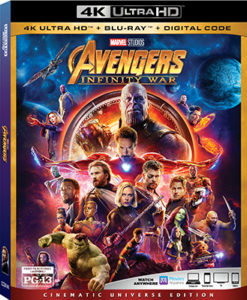