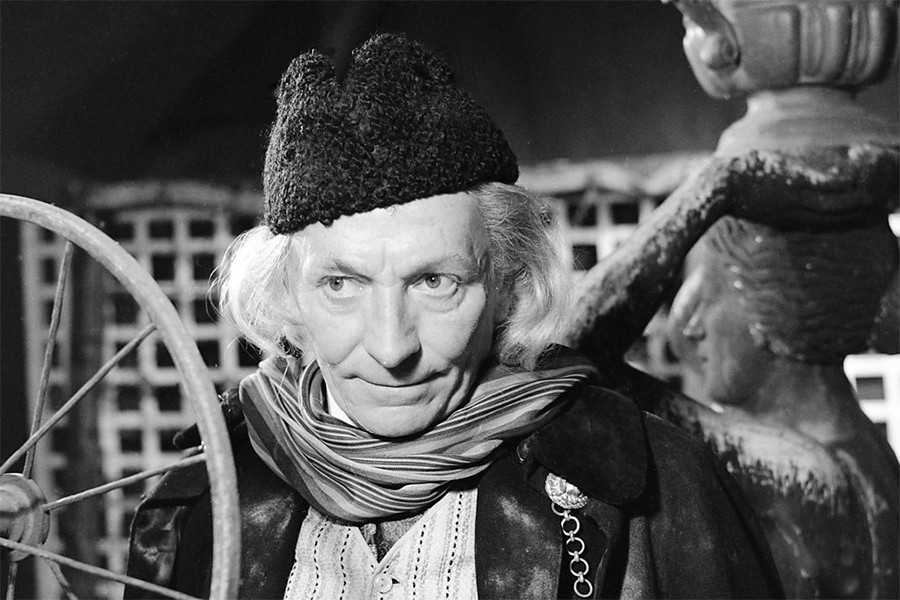 BritBox in the United Kingdom will soon include a collection of classic “Doctor Who” content, including episodes, spin-offs, documentaries and related features. The content will be available beginning Dec. 26.

The SVOD platform from the BBC and ITV bowed in the U.K. on Nov. 7 after launching in the United States on March 7, 2017 as competition to Netflix and AMC Networks’ Acorn TV. It now has more than 650,000 subscribers in North America. 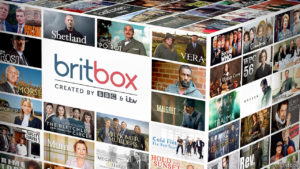 A total of 558 “Doctor Who” episodes featuring the first eight Doctors from William Hartnell to Paul McGann, form the backbone of the collection. The collection also includes four complete stories: “The Tenth Planet,” “The Moonbase,” “The Ice Warriors” and “The Invasion,” which feature a combination of original content and animation and total 22 episodes. An unaired story titled “Shada,” which was originally presented as six episodes, has been remixed into a 130-minute special.

“BritBox becoming the first complete digital home of ‘Doctor Who Classic’ creates a special opportunity for fans and streamers across the U.K.,” Reemah Sakaan, group director ITV SVOD, said in a statement. “We are looking forward to expanding the collection even further by working with the show creators to lovingly restore lost and previously unavailable episodes in the months to come and offering a truly exclusive experience.”

Additional content includes animated series, “The Power Of The Daleks” and “The Macra Terror”; orphaned episodes, “The Crusade” (2 parts), “Galaxy 4,” “The Space Pirates” and “The Celestial Toymaker,” Doctor Who: The Movie, “An Unearthly Child: The Pilot Episode” and “An Adventure In Space And Time” will also be available on the service, in addition to “The Underwater Menace,” “The Wheel In Space” and “The Web Of Fear.”

“It’s thrilling to partner with BritBox and see all this amazing ‘Doctor Who Classic’ content congregate in one place where subscribers can stream to their hearts’ content — some experiencing the show for the first time whilst others will simply be enjoying it all over again,” said Sally de St Croix, franchise director for “Doctor Who” at BBC Studios.

In August, WarnerMedia’s pending SVOD platform HBO Max announced securing exclusive U.S. streaming rights to “Doctor Who,” including all 11 seasons of the sci-fi hit. As part of Max’s new long-term deal with BBC Studios, the streamer will also be the exclusive domestic SVOD home for future seasons — featuring Jodie Whittaker as the “Doctor” — after they air on BBC America.

“‘Doctor Who’ is one of television’s all-time, most beloved series, on both sides of the pond, and we are happy to be the exclusive streaming stewards for this BBC gem” said Kevin Reilly, chief content officer, HBO Max and president, TNT, TBS, and truTV. 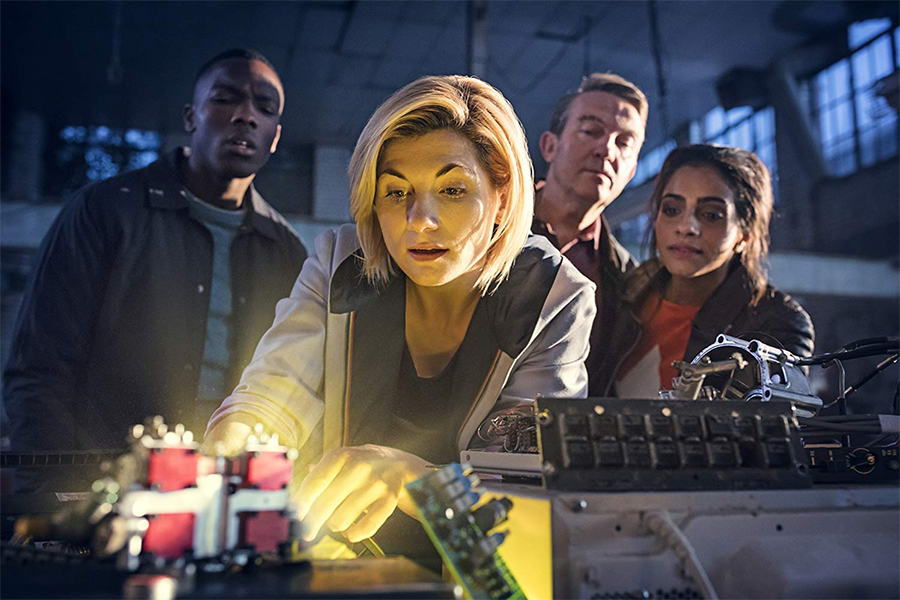 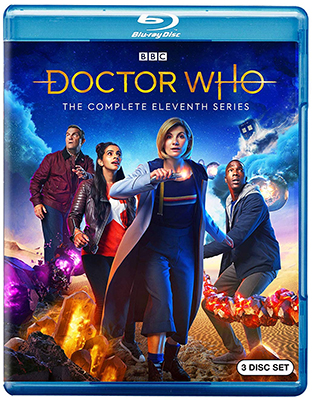 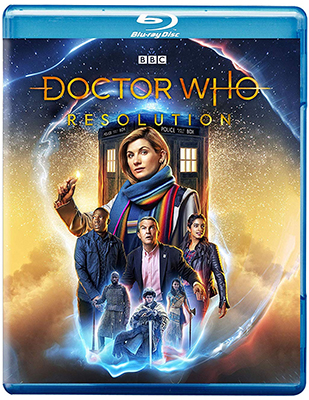