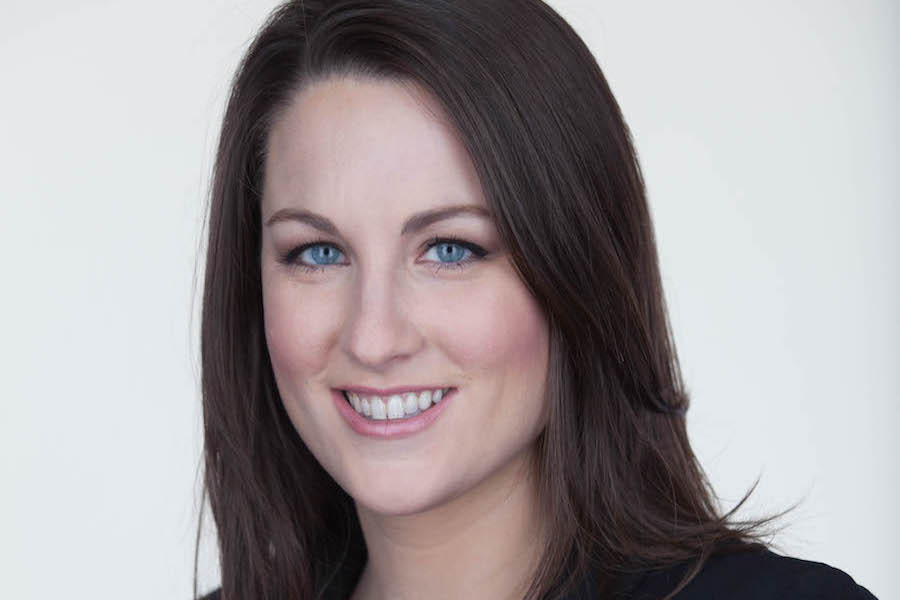 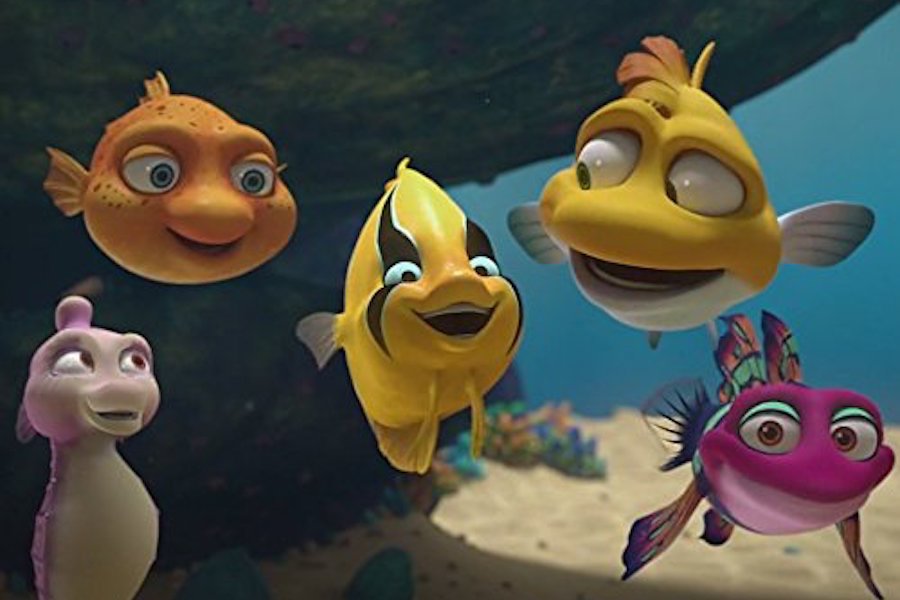 Splash and Bubbles: The Kelp Forest, including six episodes from the series, will be available on DVD May 21 from PBS Distribution. 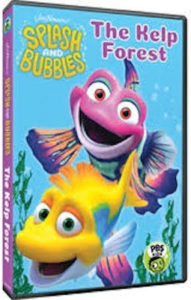 In “Cleaner of the Kelp,” Splash, Bubbles and Dunk meet the self-appointed Kelp Forest Ranger, Tidy, the Garibaldi fish. Then Splash and Bubbles are on seal-sitting duties with a fearless seal pup named Tyke. All are having fun in the kelp forest until Splash and Bubbles can’t find Tyke during a game of hide-and-seek. In the episode “The Kelp Needs Help,” some Asterina starfish end up in the Kelp Forest, where they don’t belong. Splash, Bubbles and Tidy must dive into action before the starfish eat all the kelp. In “Mrs. Tidy,” Tidy is expecting a new partner to arrive — a female Garibaldi fish named Neat. While Tidy stays busy cleaning the kelp forest, Splash and friends get Mrs. Tidy mixed up with another fish, one who’s not a good fit in the kelp forest. Other episodes included on the DVD are “The Seal Sitters,” “Tyke and Seek” and “Kelp Forest Keepers.”

Episodes featured on the DVD will also be streaming on PBS Kids Prime Channel.