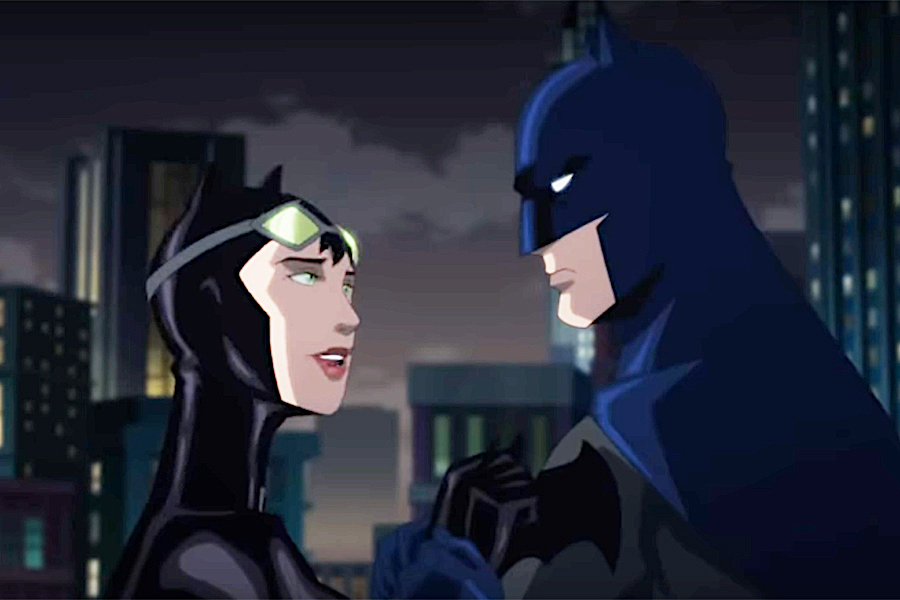 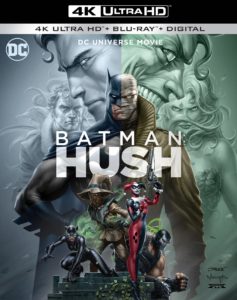 An adaptation of a popular comic book storyline from 2002 and 2003, the film centers on a shadowy new villain in Gotham City known as Hush who uses Batman’s rogues gallery to attempt to destroy his crime-fighting career, as well as Bruce Wayne’s personal life, which has become complicated by a relationship with Selina Kyle, the alter ego of Catwoman.

Other extras include the featurette “Batman: Love in Time of War,” about the relationship between Batman and Catwoman; audio commentary executive producer James Tucker, director Justin Copeland and screenwriter Ernie Altbacker; a preview of the upcoming animated movie Wonder Woman: Bloodlines, starring Rosario Dawson; and the episodes “The Underworld Underground Caper” and “Partners in Peril” from the 1968 animated series “The Batman/Superman Hour.”