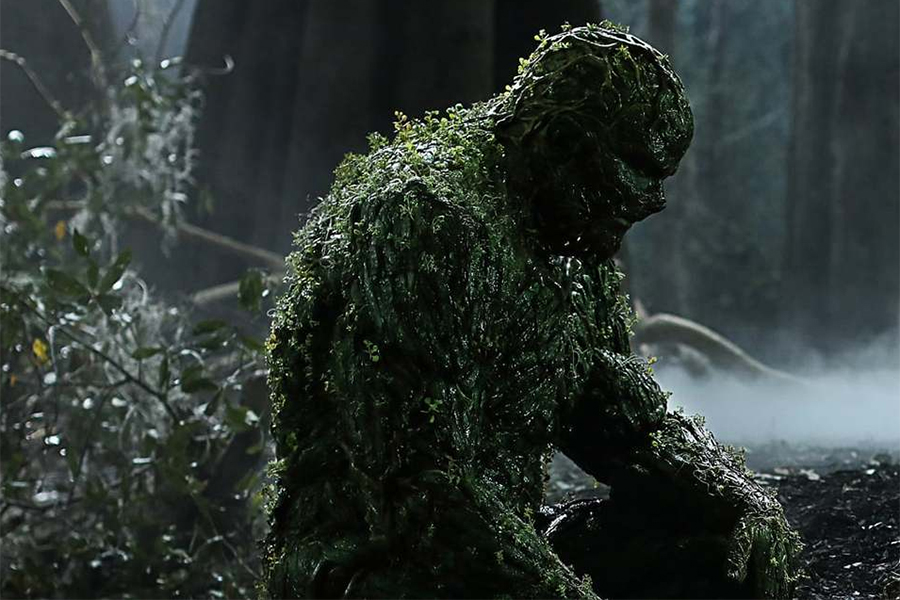 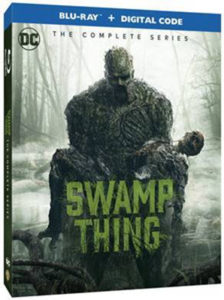 The short-lived series ran for 10 episodes on the DC Universe streaming service in the middle of 2019.

Based on the DC Comics characters created by Len Wein and Bernie Wrightson, “Swamp Thing” follows Dr. Abby Arcane (Crystal Reed) as she investigates a deadly swamp-born virus in Louisiana and encounters Swamp Thing (Derek Mears), an elemental supernatural force who seeks to return balance to the natural world.

The Blu-ray edition will include a digital copy. 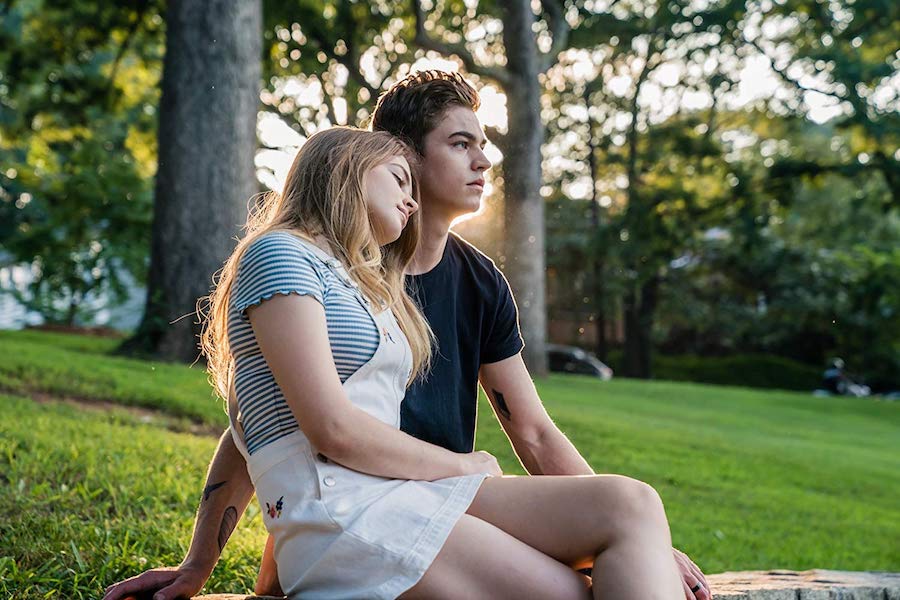 The steamy romance After will arrive on digital (including Movies Anywhere) June 25 and Blu-ray combo pack, DVD, and on demand July 9 from Universal Pictures Home Entertainment.

The film made $12 million in theaters. 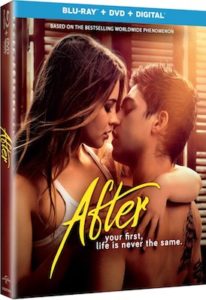 The film follows Tessa (Langford), a dedicated student, dutiful daughter and loyal girlfriend to her high school sweetheart, as she enters her first semester in college. Her guarded world opens up when she meets the dark and mysterious Hardin Scott (Tiffin).

The soundtrack includes “Out of Love” by Alessia Cara and “Bitter Love” by Mia. Sarkis, who plays Molly in the film, performs the track “Best You’ll Ever Have.”

Bonus features on Blu-ray, DVD and digital include deleted scenes.