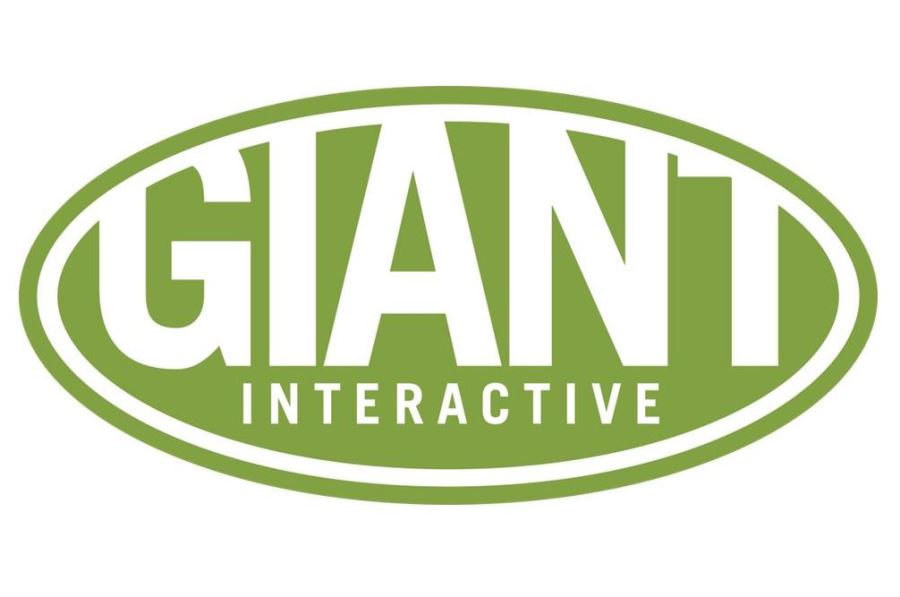 According to a July 28 press release from Testronic, “this move will enable
Giant Interactive to greatly expand their capacity and services domestically and internationally. Together, we will make a significant investment in people and infrastructure. The result of this acquisition will immediately create a bigger, stronger company that can meet the increasing demands of our clients to deliver more content to a growing number of streaming platforms domestically and internationally.”