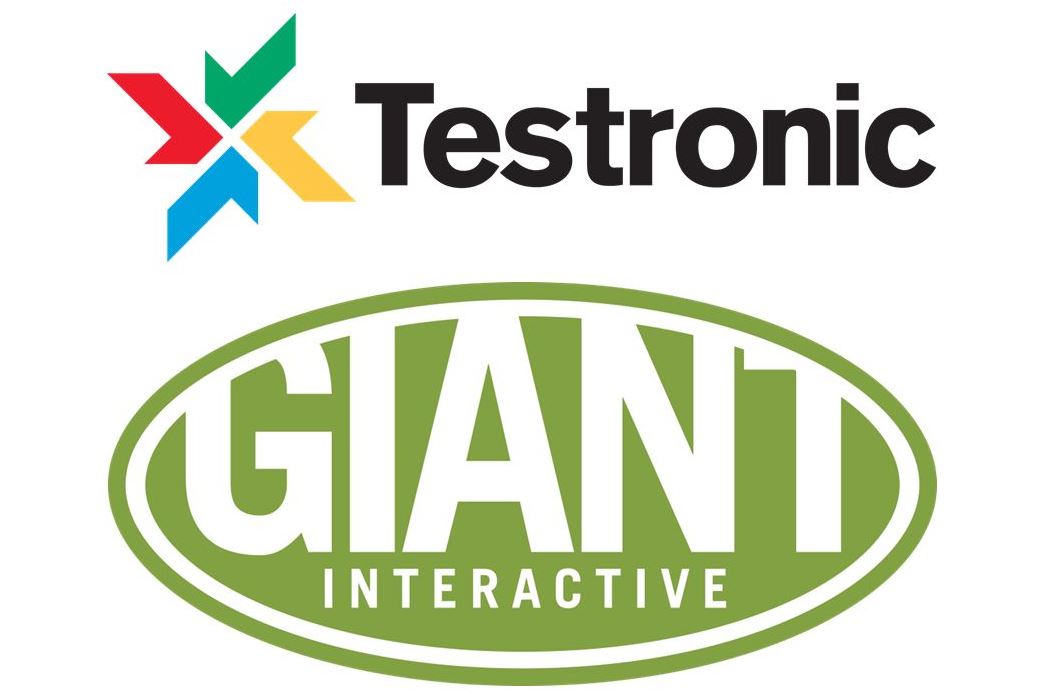 Digital services company Giant Interactive foresees further growth and expansion in the wake of its acquisition by Testronic Labs, a global QC and localization company providing services to publishers and developers around the world.

“By partnering with Testronic Labs, we will be in a position to better serve our clients, both throughout the United States and internationally,” said Jeff Stabenau, who founded Giant Interactive in 2005 and will continue to run the company.

He notes that Giant’s facilities in New York and Burbank, Calif., are already undergoing expansion, while the company’s global footprint will be strengthened with the establishment of a content delivery facility in Warsaw, Poland, where Testronic already maintains an office. Warsaw is a growing base for video production and distribution to Europe and the Middle East.

Launched in 2005 as a DVD authoring house, Giant Interactive has since evolved into a digital services company focused on technology and emerging formats to meet the demand for consumer content consumption and distribution. With offices in Los Angeles and New York, Giant’s menu of services includes digital video packaging and delivery; Master Quality Control; OTT streaming content management; and DVD, Blu-ray Disc and 4K Ultra HD Blu-ray Disc authoring. Giant has created a number of custom OTT projects, including the Oscar online screener site for the Academy of Motion Picture Arts and Sciences.

Giant Pictures, the company’s independent film distribution arm, was launched in 2017 and today has deals with more than 70 of the higher-end OTT platforms. The company also recently acquired Drafthouse Films. Giant Pictures will continue to operate as a separate standalone business and is not a part of this deal.

Stabenau says future plans for Giant Interactive include providing global content delivery service to existing clients as they expand their footprint into the European and LATAM marketplaces.

“We will continue to implement streamlined workflows that process and delivery in cloud-based environments,” he said. “The expansion also enables Giant to provide localization services out of both the Warsaw and London Testronic facilities.” 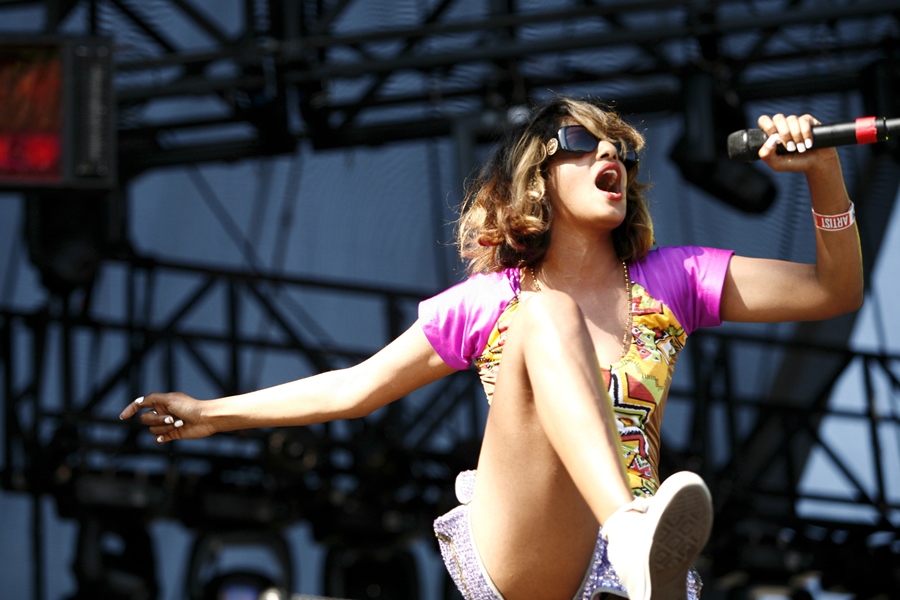