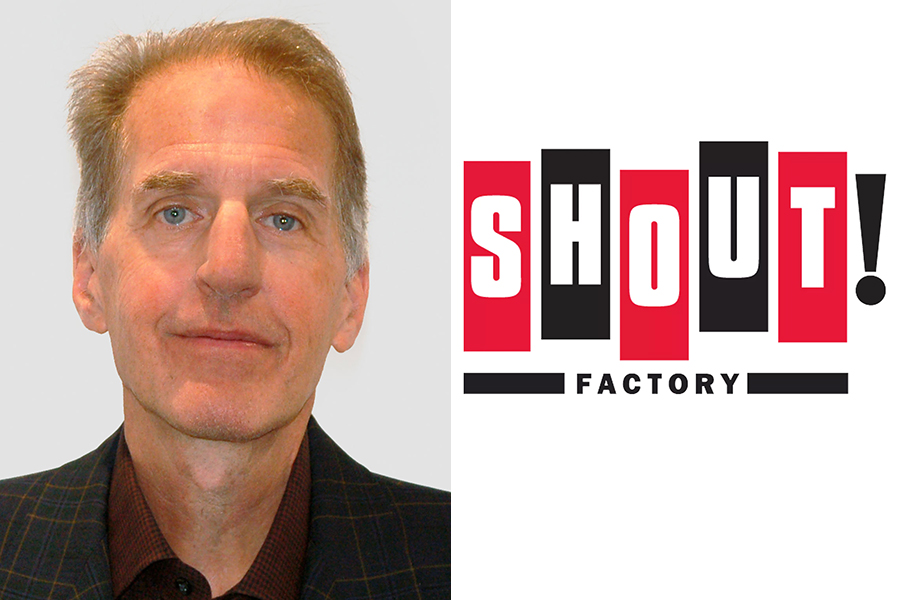 Peisch, who had been consulting for Shout!, will now focus on identifying opportunities for all-rights acquisitions (series and movie libraries) and IP development, and will also manage new projects outside of Shout! Factory’s traditional distribution models. Peisch reports to Shout! Factory founders and CEOs Bob Emmer and Garson Foos.

“In the short time Jeff has worked for us as a consultant, he initiated several projects that further the strategic and growth goals of the company, including streaming and original production opportunities,” Foos said. “We worked together with him on many projects at Time Life, and we knew that he would be a great addition here at Shout! if the opportunity ever arose.”

Peisch spent more than 20 years at Time Life, where he oversaw all of the company’s music and video programming and marketing.  Prior to that, he worked at Sony Music, National Geographic and Vestron Video, and was on the original production staff at MTV.