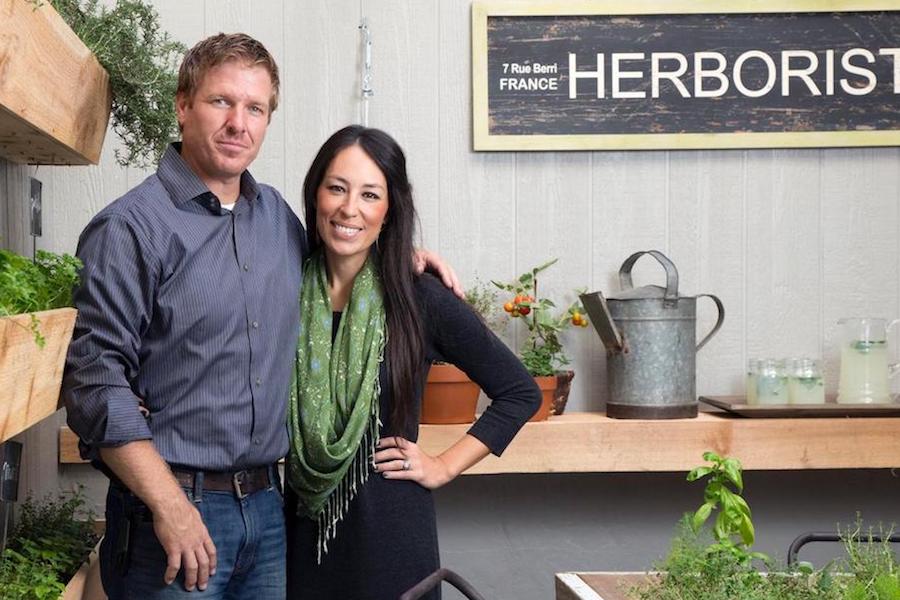 Warner Bros. Discovery has moved up the launch of a hybrid HBO Max/Discovery+ streaming platform from summer 2023 to next spring.

Speaking during a Nov. 3 fiscal call, CEO David Zaslav said internal teams have been busy reconfiguring the separate platforms into a pending unified service that could appeal to multiple end users.

Specifically, Zaslav said streaming teams have been working on fixes to existing perceived Max shortcomings, including the lack of content recommendations at the end of a movie or show.

“An obvious way to drive further user engagement,” he said. “We are already starting rolling [recommendations] out and are already seeing promising engagement uplift.”

Indeed, Perrette said that by 2023 HBO Max would not have raised monthly prices since its launch in 2020 — a fact he says represents an opportunity in the current economic environment. In addition, he said international revenue per user is “meaningfully” lower than the market leaders.

“And for us, that spells opportunity and an ability [to raise prices] as the new product comes to market,” he said.

Separately, Zaslav said the company has already begun experimenting with bringing some Discovery+ content onto the Max platform, including select Magnolia Network shows such as “Fixer Upper: The Castle,” which he said was a top five show after only a few days on Max.

“These early [tests] bolster our strategic thesis that the two content offerings [Max and discovery+] work well together,” he said. “And when combined, should drive greater engagement, lower churn, and higher lifetime customer value.”

Warner Bros. Discovery is eyeing $1 billion in pre-tax earnings in streaming by 2023.

“I believe the grand experiment chasing subs at any cost is over,” Zaslav said. “Let’s face it, the strategy to collapse all windows, starve linear TV and theatrical, and spend money with abandon while making a fraction in return, all in the service of sub numbers, has ultimately proven, in our view, to be deeply flawed.”

Instead, the CEO believes that Warner Bros. Discovery, working internally as a single company, can do a better job determining what content people are watching, and what are they not watching.

His comments come as the company has irked some observers by removing select programs from distribution and production across Warner Bros., Turner and HBO. Indeed, Casey Bloys, newly appointed chairman/CEO of HBO and HBO Max, has been tasked with restructuring HBO, including analyzing all content on the platform. The analysis led to the departure of 37 programs from the platform and $825 million in fiscal write-downs.

“We didn’t take one show off a platform that was going to help us in any way,” Zaslav said. “It was going to help us to get [those programs] off the platform, so we could now invest in, with the knowledge of what is working, and replace those shows with content that has a chance to be more successful, have a larger audience.” 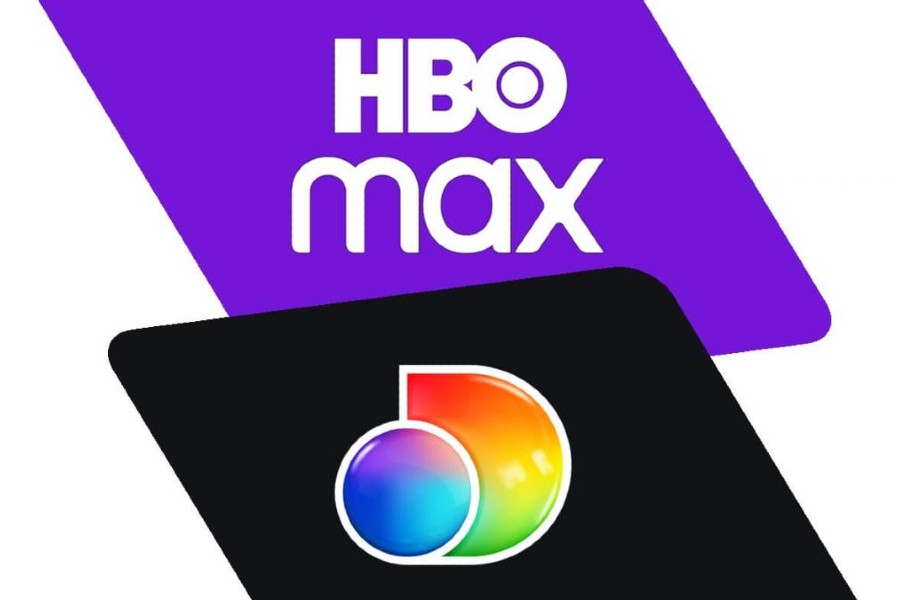 Warner Bros. Discovery Aug. 4 officially said it plans to combine the Discovery+ and HBO Max subscription streaming platforms into a single service in the summer of 2023. The announcement by JB Perrette, CEO of global streaming and interactive, on the fiscal call did not provide details about the combined service’s name or price points.

“The combination of HBO Max and Discovery+ could not come at a better time, and both are enjoying strong momentum,” Perrette said. “We’ll have more to share close to the launch on the product side.”

Ever since Discovery announced plans to acquire operational control of WarnerMedia from AT&T for $43 billion, creating Warner Bros. Discovery, speculation has circulated how the new media company would combine the upstart Discovery+ streaming service with the established HBO and HBO Max platforms.

Perrette said Discovery+ and HBO Max have their separate strengths and weaknesses. He said Max has a competitive movie and TV show slate, but has had performance and customer issues ever since launching. Discovery+ has had strong consumer appeal but with a more limited content offering.

“Our combined service will focus on delivering the best of both market-leading features with world-class performance,” he said.

Perrette said the primary focus for the combined rollout would be in markets where Max has already launched, given its broader international footprint. The new service would bow sequentially, starting in the United States, followed by Latin America. European markets with Max would follow in early 2024, with additional launches in Asia Pacific territories and Europe that year as well.

Perrette said the combined service is targeting 130 million global subscribers by 2025, with a plan to financially break even by 2024, including generating $1 billion in pre-tax income by 2025.