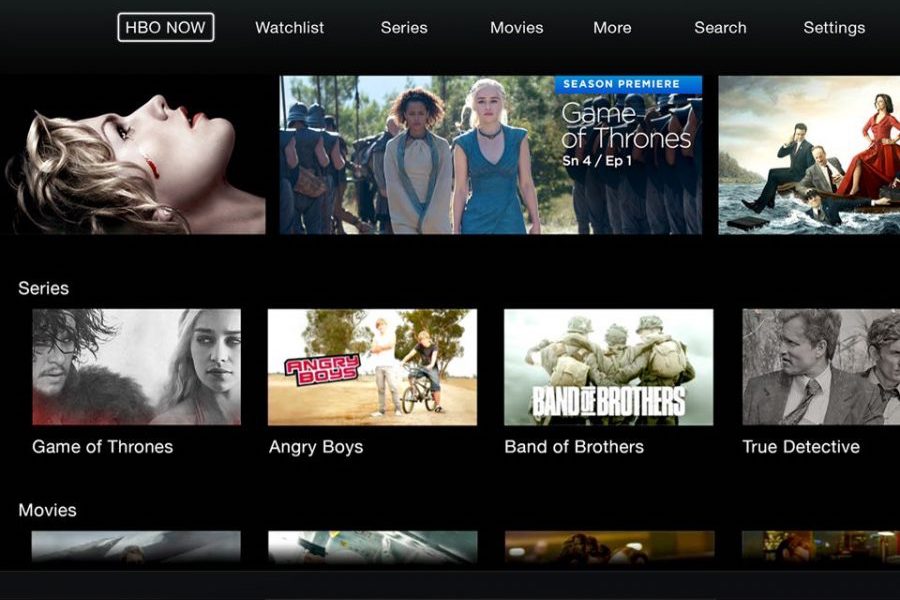 “Richard is a rare bird in that he brings deep technical chops, a dogged customer focus, clear and bold vision, and a magnetism that attracts other world class builders to him,” Kilar said in a statement. “WarnerMedia’s future will be as much about technology as it will be about storytelling and having Rich report to me as our technical leader strongly signals that.”

Prior to joining WarnerMedia, Tom served as an advisor and consultant for technology focused consumer and B2B companies, as well as venture-backed startups. His previous experience also includes serving as CTO and SVP of Hulu (when Kilar was CEO), where he built and led technical infrastructure at Hulu. He, alongside Kilar, co-founded Vessel — a global ad-supported, subscription-based, short-form video service that provided viewers early access to videos from top influencers, traditional television, major sports leagues and music publishers. Additionally, Tom served as CTO of Digital Entertainment at Verizon.

“Jeremy, through his leadership of the technology organization, has had such a positive and material impact on WarnerMedia, with last week’s launch of HBO Max being just the most recent example,” Kilar said. “I know I speak for all of us when I say how glad I am that Jeremy won’t be going far. I wish Jeremy the best of luck in what is sure to be a period of wonderfully positive impact at AT&T.” 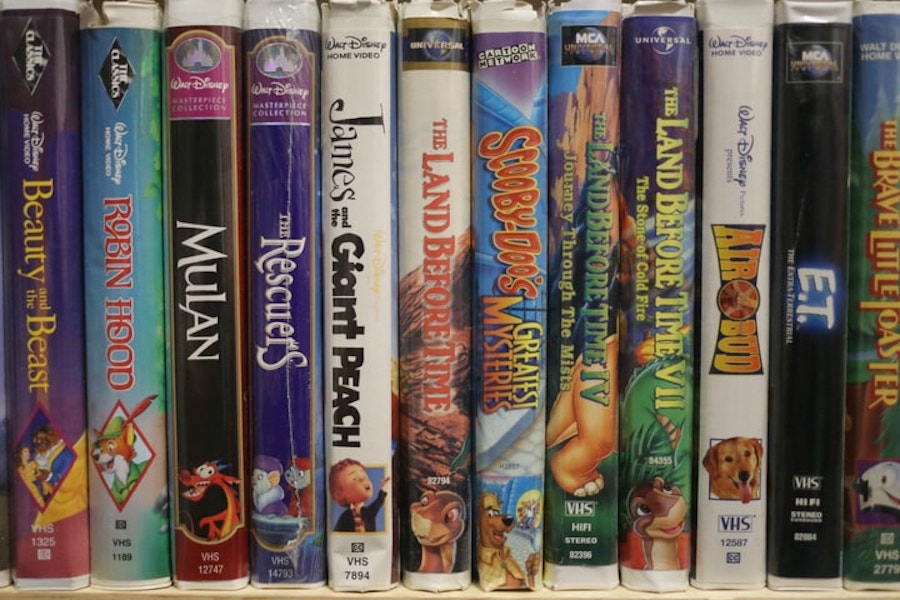 In media interviews following his April 1 hiring announcement, Jason Kilar, former founding CEO of Hulu and new boss at WarnerMedia Entertainment, said the next 10 years matter more for him than the previous 85 years. Kilar, who helped start Hulu in 2007, left the streaming service in 2013 to start an ad-supported video platform called Vessel, which was shuttered in 2016.

“I actually believe this isn’t about WarnerMedia; it’s as much about Disney and NBCUniversal and others,” Kilar told Variety. “I actually think these companies are going to look so different within the next decade out of necessity and out of opportunity.”

Strong words for a newcomer working for a company whose name and content library are all about legacy. But, then, the 48-year-old Kilar’s career has largely focused on emerging technology within the entertainment space.

Kilar, who begins his position on May 1, was also instrumental in launching Hulu Plus, which enabled viewers to pay extra to gain access to the most recently televised episodes in addition all episodes from every past season.

“We are still in the early innings of customers worldwide starting to watch content on demand,” Kilar said. “Under the hood from a tech standpoint, it’s very important to get that right, invest in it. Those are the two very important things.”

Kilar joins WarnerMedia as it readies the May launch of HBO Max during a global virus pandemic when domestic unemployment claims skyrocket and household discretionary spending comes to a halt. Kilar believes the lower cost of digital distribution bodes well during economic turbulence.

“The tech is hard to do but once you get it right, the cost of distribution in a tech environment like digital, is that variable costs are so small it allows you to go global,” he said.

At the same time, Kilar said he respects the value of existing distribution channels, calling the expedited release of some theatrical releases into retail channels a “necessity” due to theaters shutting down worldwide.

“I wrote the business plan for Amazon getting into the video retail business,” he said. “VHS. Everyone wrote off the VHS business when the DVD showed up on the scene, but the value of VHS business was incredibly robust.”