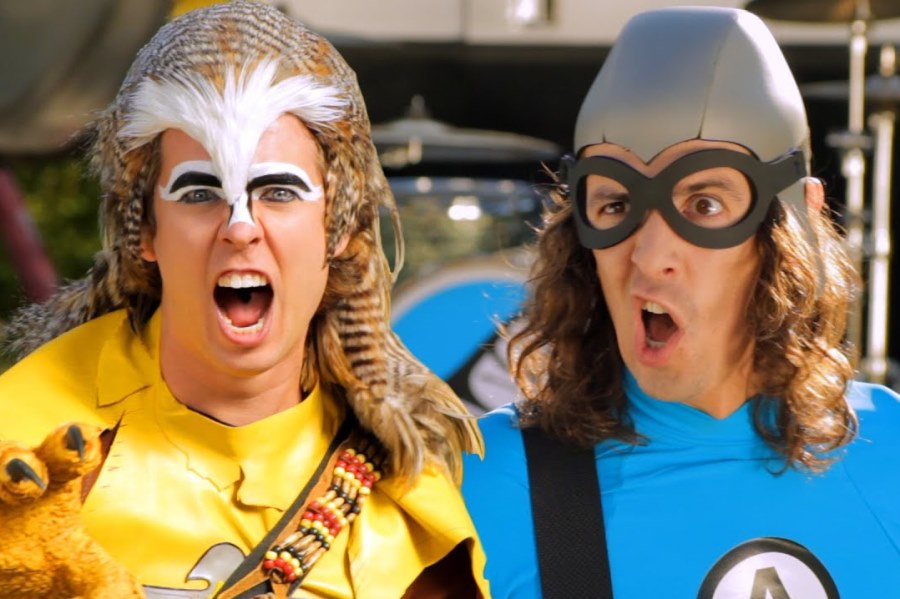 Shout! Factory along with U.S. rock group The Aquabats! have announced a distribution alliance to bring the musical comedy television series “The Aquabats! Super Show!” to streaming platforms in North America.

The multiyear alliance provides Shout! Factory TV with SVOD, AVOD and linear streaming digital rights in the U.S. and Canada to all episodes of “The Aquabats! Super Show!,” including the unaired pilot episode and specials. Shout! Factory plans a timely rollout of the show and will release additional news and activities in the forthcoming months.

Throughout its run, the show received eight multiple daytime Emmy nominations and one win.