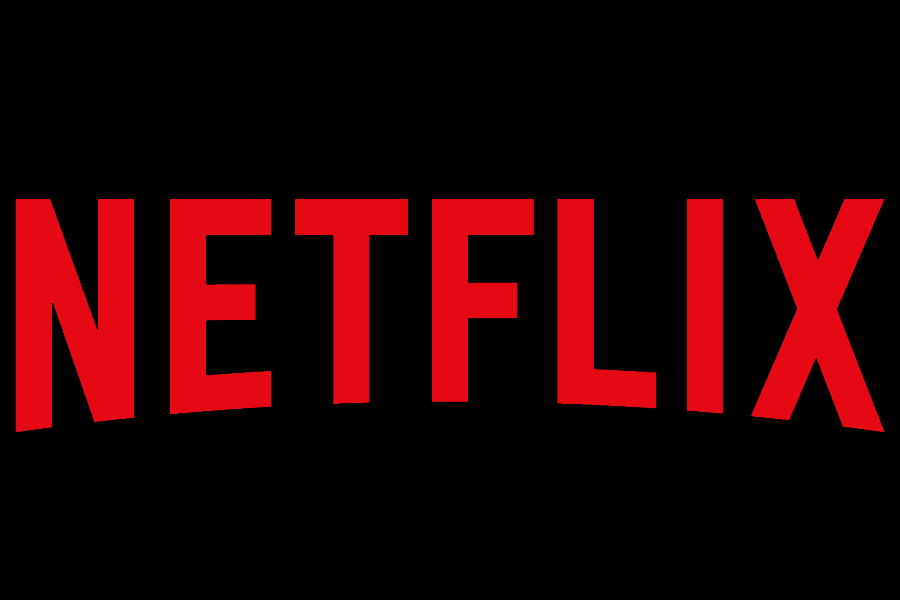 Jane Wiseman, VP of original series at Netflix, is the latest executive to leave the SVOD giant following the Oct. 12 departure of Channing Dungey, VP of original content. Wiseman had been at Netflix for seven years, overseeing the streamer’s comedy content.

The change comes following September’s departure of Cindy Holland, VP of original content, and promotion of Bela Bajaria, VP of Global TV. Those moves were preceded by the elevation of CCO Ted Sarandos to co-CEO with co-founder Reed Hastings.

“I’m grateful for all that Jane has contributed during her 6+ years at Netflix, from building a talented creative team to bringing our members such successful series as “Grace and Frankie,” “Ozark,” “Dead to Me” and our adult animation slate,” Bajaria said in a statement. “We wish her well for the future.”