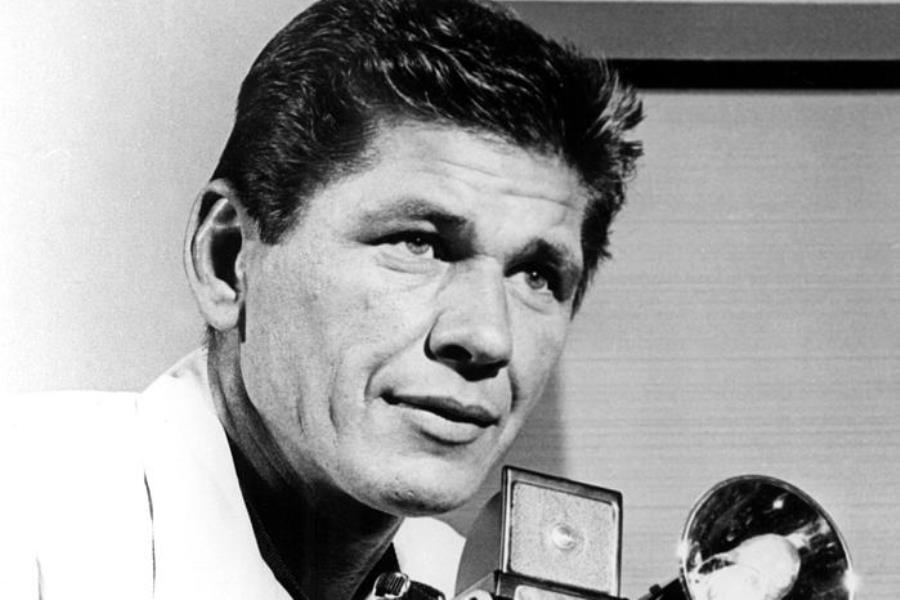 MPI Media Group has set a May 12 release date for Charles Bronson’s “Man with a Camera: The Complete Series” on digital and DVD platforms.

The crime drama ran for two seasons on ABC, from 1958 through 1960, and predated Bronson’s rise to film stardom in the 1970s with a succession of box office hits, most notably Death Wish and its sequels.

Directed by Gerald Mayer (known for “Mission Impossible,” “The Six Million Dollar Man,” and “Mannix”), “Man with a Camera” tells the story of Mike Kovac (Bronson), a former World War II combat photographer now freelancing in New York City, who specialized in getting the photographs that other lensmen couldn’t. 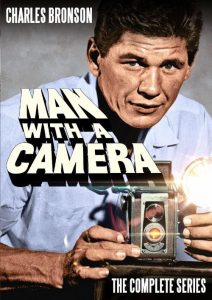 His assignments came from newspapers, insurance agencies, and the police and private individuals — and his cases always led to danger and typically involved a good-looking damsel in distress.

Kovac’s police liaison was Lieutenant Donovan, played by James Flavin, who looked to the freelance cameraman for help with the cases the cops couldn’t handle. Kovac employed the latest photographic technology to solve a case, including a Minox III mini-camera fastened to his belt; fisheye and telephoto lenses; and various other cutting-edge technologies. He even converted the trunk of his car into a portable darkroom where he could develop his negatives on the spot. Character actor Ludwig Stossel starred as Kovac’s immigrant father Anton, to whom Kovac frequently came for advice.