In a stunning blow to the movie theater industry, Cineworld, parent to Regal Cinemas, may re-shutter all screens in the United States and United Kingdom. The nation’s No. 2 theater chain had just announced on social media the re-opening of all screens in North Carolina.

Cineworld Oct. 4 tweeted, “We can confirm we are considering the temporary closure of our U.K. and U.S. cinemas, but a final decision has not yet been reached. Once a decision has been made we will update all staff and customers as soon as we can.”

The industry has been grappling with the effects of the coronavirus pandemic since March when screens worldwide were forced to close. Industrywide revenue is down more than 75% year-to-date.

AMC Theatres, which has re-opened about 75% of its domestic screens, reportedly has enough liquidity to continue operating about six months. That’s because operating largely empty theaters is costing the chain about $115 million monthly in overhead expenses. 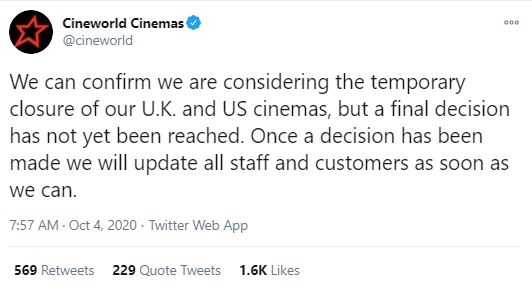 As a result, S&P Global Ratings Oct. 2 downgraded the parent company’s fiscal rating to CCC- from CCC+. The lower grade makes it harder for the chain to borrow money.

“A liquidity crisis is all but inevitable even if the company were to fully re-open all of its theaters,” S&P wrote in a note.

The firms believes a vaccine won’t be widely available until mid-2021, with the exhibitor industry not fully recovering to 2019 levels until 2022.

Michael Pachter, media analyst with Wedbush Securities, argues that going to the movies should not be a life and death decision for families.

“Theatrical exhibition is in the middle of a perfect storm,” Pachter wrote in a note over the summer. “Theater closures not only deplete cash reserves and sources of liquidity, but may alter consumer behavior indefinitely.” 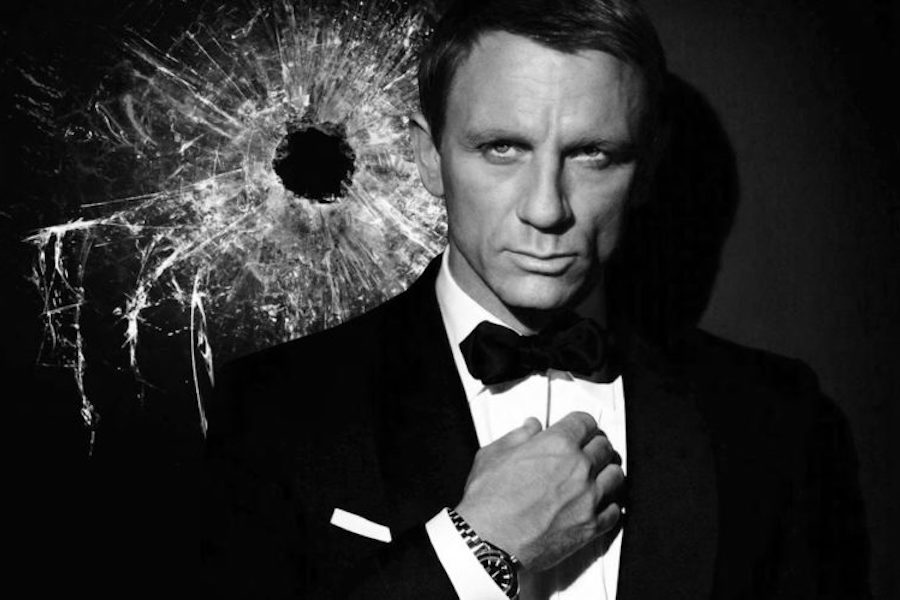 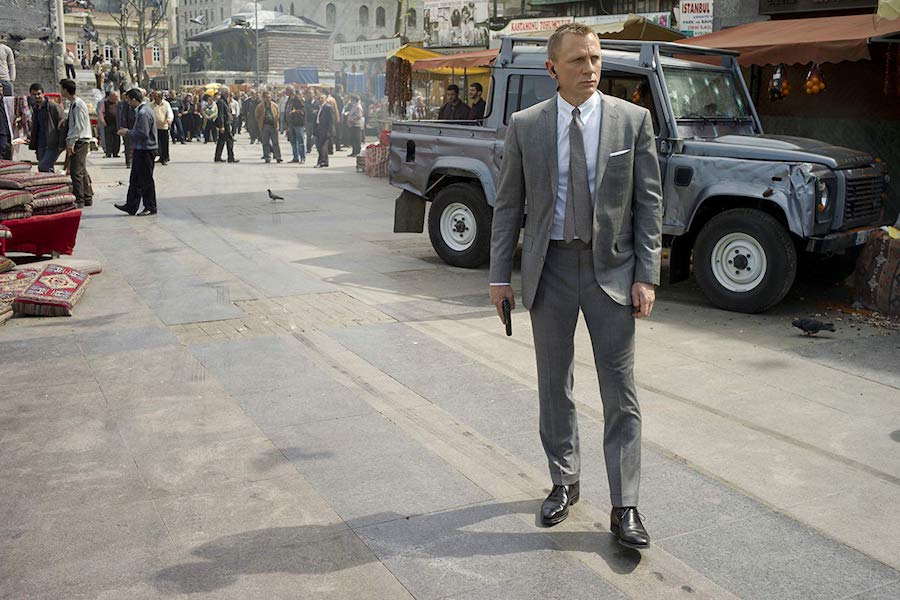 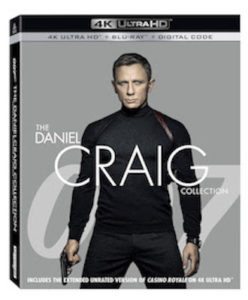 In the corporate annals of executive buyouts, few are as crazy as Metro Goldwyn Mayer’s (MGM) decision to purchase the equity stake of fired CEO Gary Barber for $260 million.

That’s on top of the $15.4 million golden parachute Barber got after unexpectedly getting the axe in March – just five months after privately-held MGM extended his employment contract through 2020.

Media reports suggest there had been friction between Barber and Kevin Ulrich, the boss at investment group Anchorage Capital — MGM’s largest investor — over the future of the studio.

Apparently, it was a quarter-of-a-billion-dollar rift.

Indeed, as part of the buyout — which involved MGM tapping into its credit facility — Barber agreed to customary “standstill provisions” that prohibit him from competing directly on MGM-related matters for a three-year period.

If Barber, who, since his ouster, had reportedly been trying to line up creditors to acquire MGM, was such a threat, why not keep him on the payroll?

Barber, together with Roger Birnbaum, helped MGM Studios emerge out of bankruptcy in 2010 through the usual cost-cutting restructuring taken by companies under Chapter 11 protection or in M&A crosshairs.

The executive in 2017 spearheaded complete ownership of premium TV network Epix from partners Lionsgate, Viacom and Paramount Pictures. Barber revitalized the “James Bond” franchise with box office hits Skyfall and Spectre. The next installment — Bond 25 — is slated for release in 2019.

Hardly enough to pay off Barber. 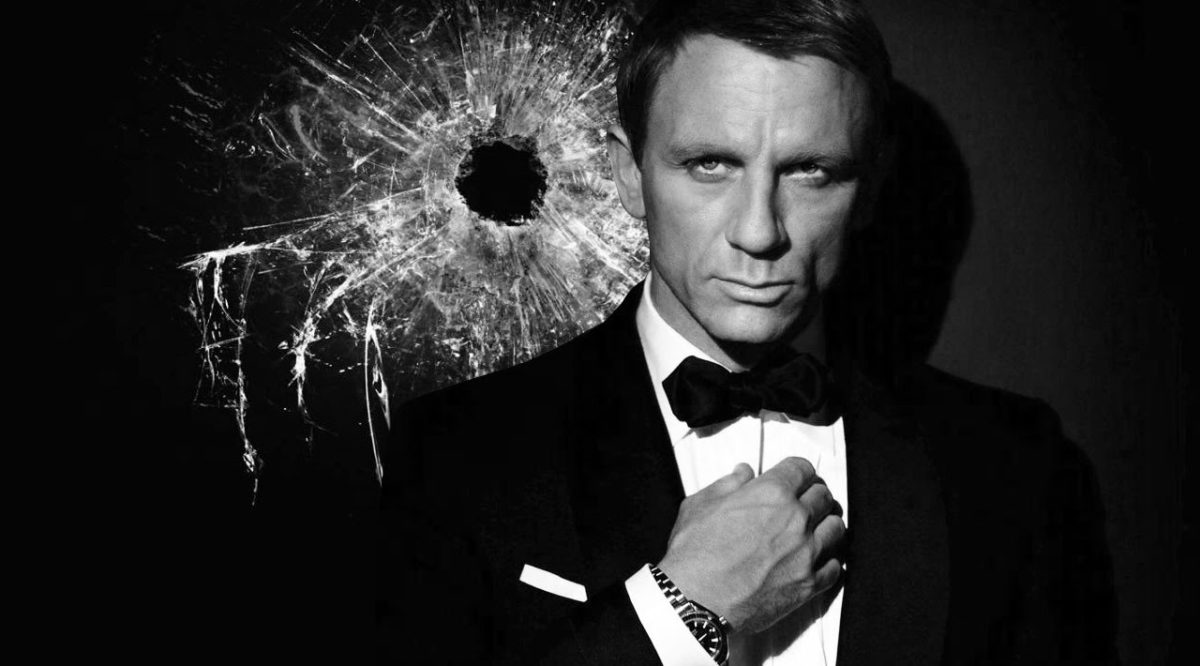 Finally, MGM announced that its senior management team would continue to run the company following the March 21 termination of CEO Gary Barber.

Gary Barber, chairman and CEO of Metro-Goldwyn-Mayer Holdings, has been let go after eight years in the position. No reason was given for the move.

Media reports suggest disagreement between Barber and the board on the future of the venerable studio, whose franchises include James Bond movies, “The Voice,” “Survivor” and “The Handmaid’s Tale,” among others. MGM also owns multiplatform distribution channel Epix.

The studio, which includes MGM Home Entertainment, has formed an “Office of CEO” to oversee day-to-day operations while a new CEO is found.

MGM said it would provide a business update March 28 when it reports fourth-quarter fiscal results.