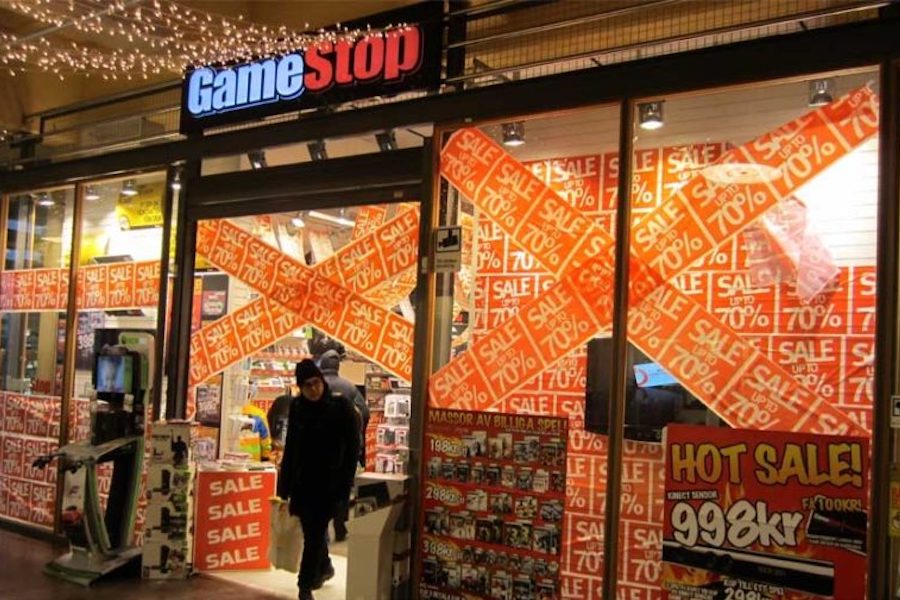 CFO James Bell disclosed the move during the retailer’s Sept. 10 fiscal call that followed a second quarter (ended Aug. 3) that saw the company post a net loss of more than $400 million — or $32 million when excluding impairment charges.

Regardless, revenue for the world’s largest video game retailer fell more than 14% to $1.28 billion from more than $1.5 billion during the previous-year period.

“While these [store] closures were more opportunistic, we are applying a more definitive, analytic approach, including profit levels and sales transferability, that we expect will yield a much larger tranche of closures over the coming 12 to 24 months,” Bell said.

At its peak, GameStop operated 9,000 stores worldwide. It now operates more than 5,700 across 14 countries.

GameStop continues to be undermined by changing consumer habits, which include moves toward subscription-based online gaming instead of disc-based consoles.

Major manufacturers Sony and Microsoft have plans to role out new consoles in 2020 that still include disc drives.