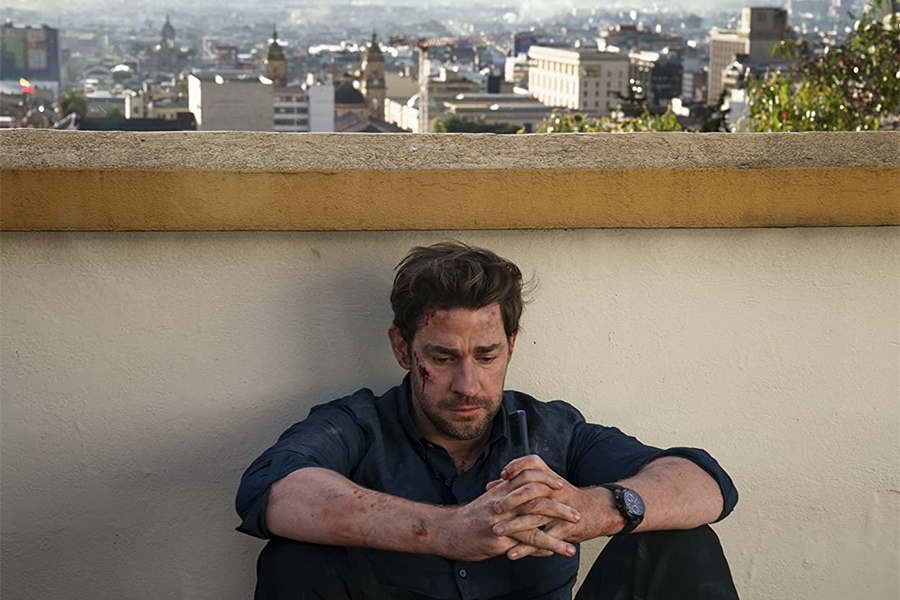 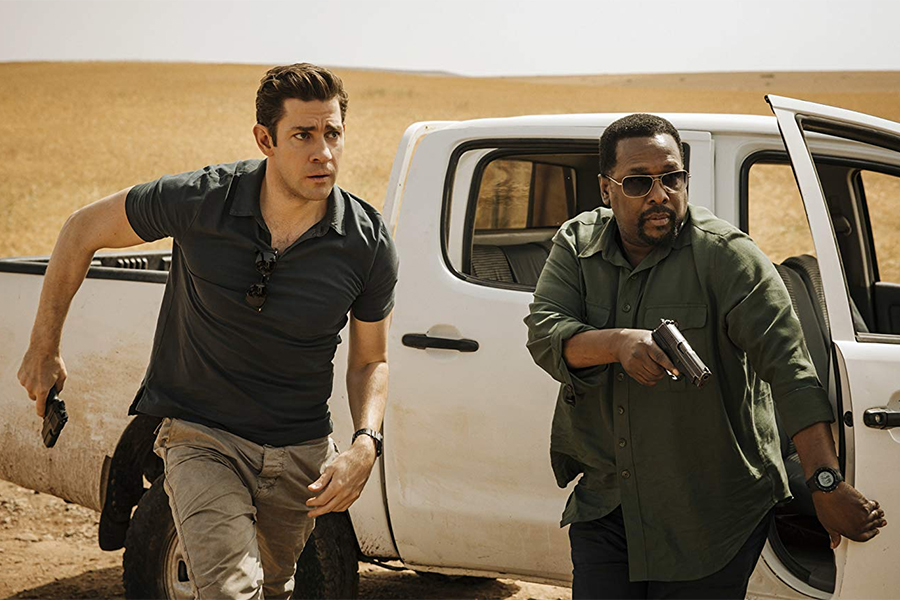 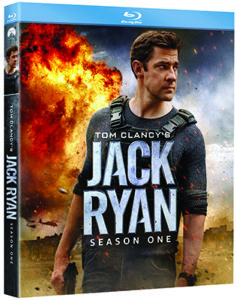 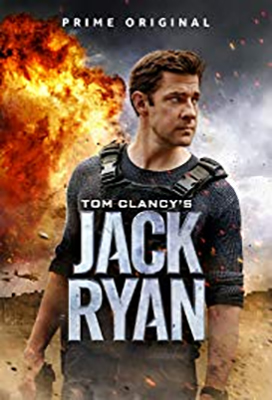 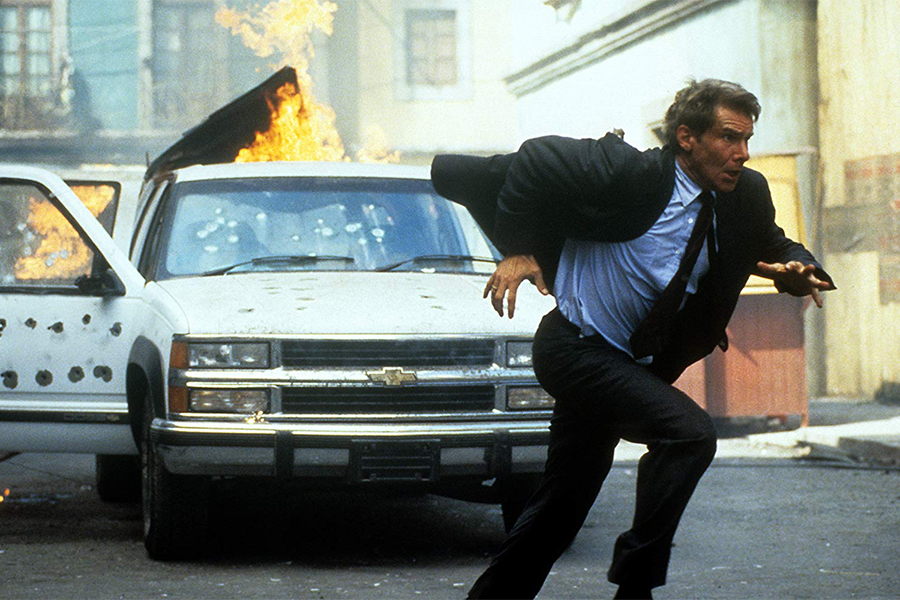 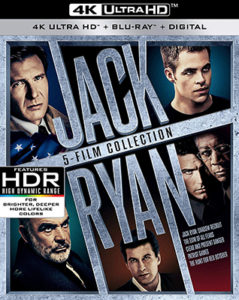 The collection includes a UHD Blu-ray disc, a regular Blu-ray disc and a digital copy for each of the five films in the franchise: 1990’s The Hunt For Red October, with Alec Baldwin as Ryan; Harrison Ford in the role in 1992’s Patriot Games and 1994’s Clear and Present Danger; 2002’s The Sum of All Fears starring Ben Affleck; and 2014’s Jack Ryan: Shadow Recruit with Chris Pine.

The new boxed set is timed for the Aug. 31 release of the new Amazon TV series “Tom Clancy’s Jack Ryan,” starring John Krasinski as the character.