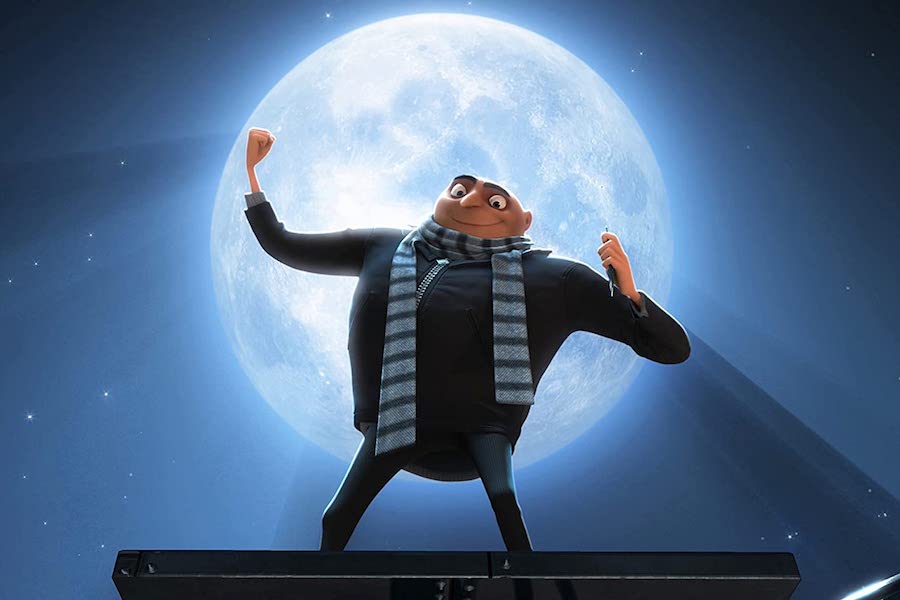 ITV, which co-owns SVOD platform BritBox with BBC Studios, Nov. 7 announced it is launching branded ad-supported free streaming platform ITVX on Dec. 8. The new service replaces ITV Hub as the online home of all ITV content in the U.K.

At launch, users will have access to more than 10,000 hours of content in high definition, and ITVX will also drop new and exclusive programs every week of the year, including documentaries, cult classics and hundreds of movies.

Films available at launch will include the “Back to the Future” trilogy, the “Despicable Me” trilogy, Wonder Woman and many more. The full “Fast and Furious” series of films will be launched in 2023.

All ITV’s channels will be available to livestream through ITVX, as well as additional free ad-supported streaming TV (FAST) channels, and a dedicated news section.

“ITVX is powered by a significant, streaming-first commissioning budget, and an integrated technology and data platform providing a more personalized viewing and advertising experience, that will continue to evolve in 2023 and beyond,” Carolyn McCall said in a statement.