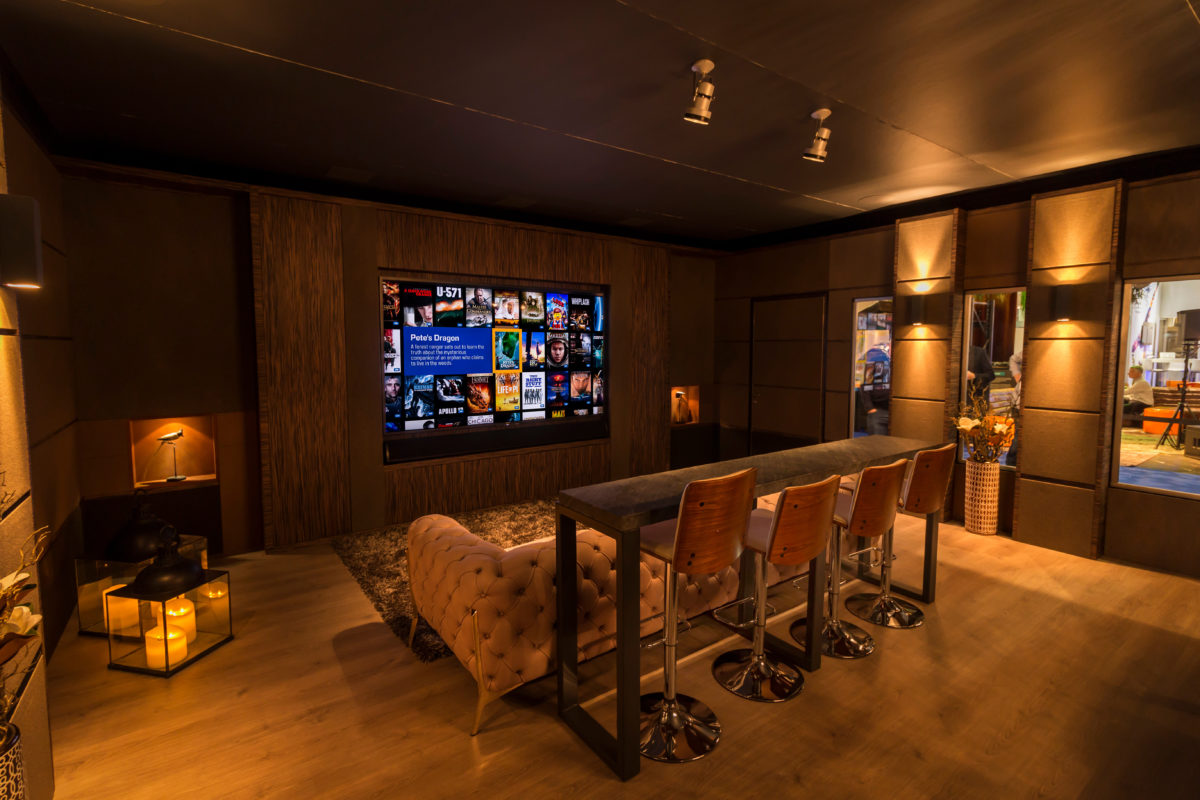 When it comes to consumer interest in subscription video-on-demand, Italians are no different than global trends.

New data from Futuresource Consulting found 2019 is expected to be a stellar year for both SVOD and box office in the Italian entertainment market, offsetting a lackluster year for transactional home video and pay-TV.

“Netflix is a key driver of revenue, although TIMVision had more subscribers thanks to frequent bundling with broadband,” analyst Tristan Veale said in a statement.

“Following this current trajectory, by the end of 2020 there will be more SVOD households than pay-TV subscribing households, with Italy following the example of Australia where this has already happened,” Veale said.

Indeed, SVOD is driving the home video market, with annual consumer spend expected to reach nearly €1 billion ($1.1 billion) in 2023. Growth will continue to be driven by existing services, with Netflix and Amazon Prime Video taking off, along with the proliferation of new services.

While SVOD use proliferates, pay-TV remains a vital segment of the market and in 2018 on average accounted for 73% of consumers spend on video entertainment. However, changing consumption habits are placing this under threat and in 2018 subscriptions fell, and as a result retail value declined by 2% to €2.78 billion ($3 billion).

In 2019, following the rapid decline of Mediaset due to losing key sports rights and selling its DTT operation to Sky, total subscriptions are expected to fall a further 7%, although revenue will be marginally less impacted.

“TVOD is undergoing a phase of transition, as consumers are shifting to the convenience of iVOD,” Veale said.  “The ease of access of smart-TVs and media streamers provides a better experience compared to pay-TV VOD for many Italians, despite investment in its service from leading provider Sky.”