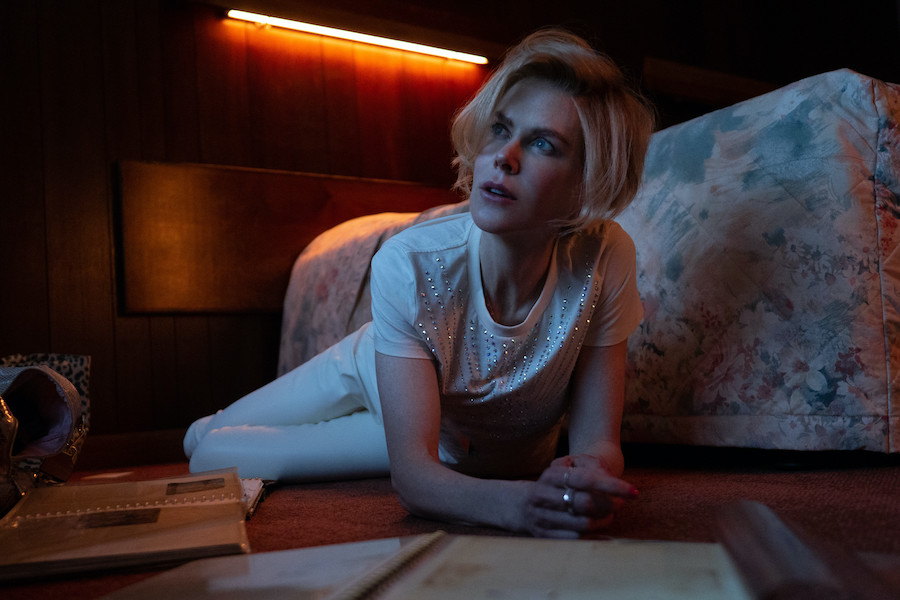 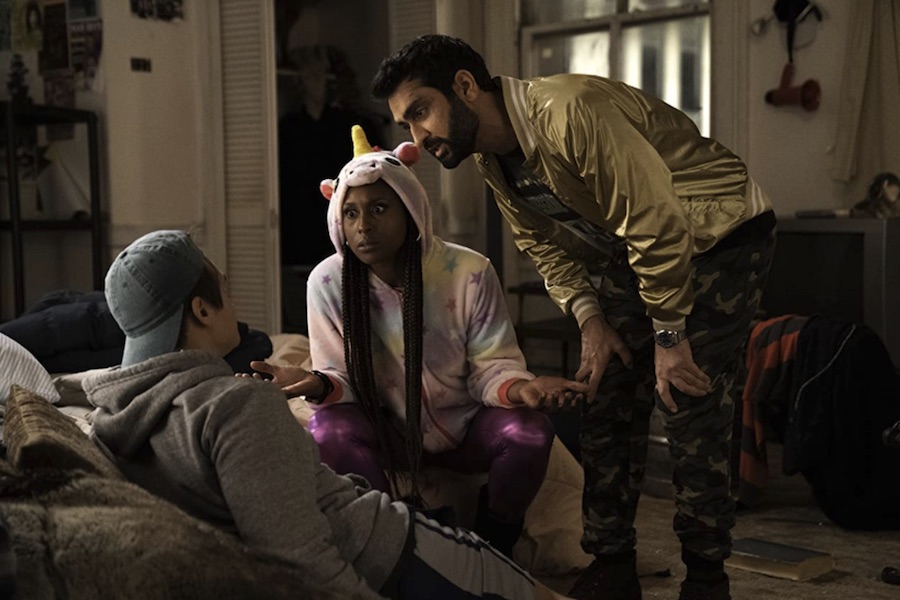 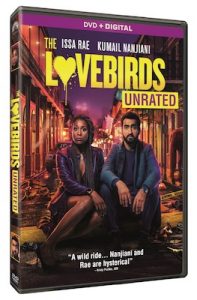 The comedy The Lovebirds is coming out on DVD, digital and on demand June 8 from Paramount Home Entertainment.

Kumail Nanjiani (The Big Sick, “Silicon Valley”) and Issa Rae (“Insecure”) star as a couple who experiences a defining moment in their relationship when they are unintentionally embroiled in a murder mystery. As their journey to clear their names takes them from one extreme circumstance to the next, they must figure out how they, and their relationship, can survive the night.

Featuring a never-before-seen, unrated cut of the film, the DVD and digital releases also include the original theatrical cut, as well as exclusive bonus content, including a gag reel, deleted scenes, a “Line-O-Rama,” interviews with the cast and a Lovebirds quiz. 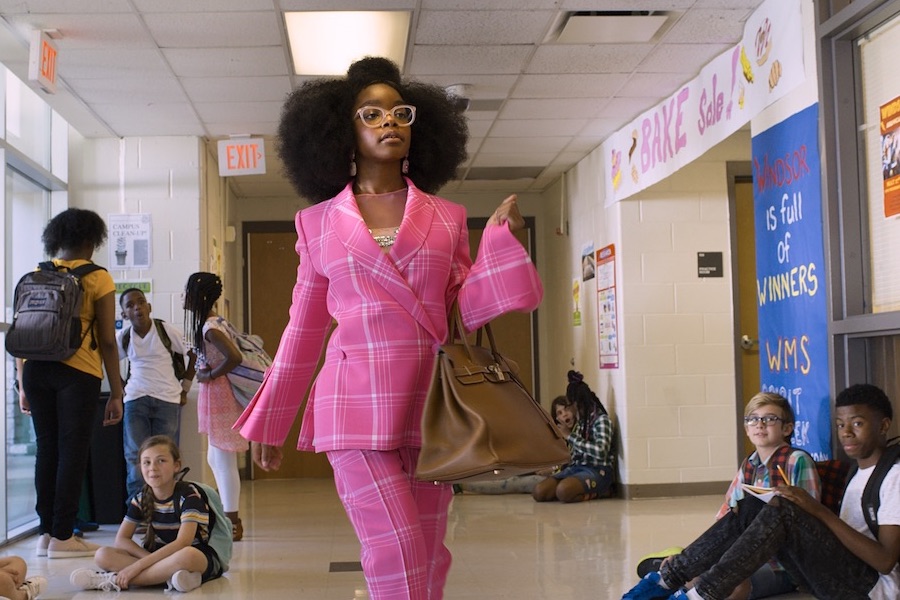 The “body swap” comedy Little will arrive on digital (including Movies Anywhere) June 25 and Blu-Ray, DVD and on demand July 9 from Universal Pictures Home Entertainment. 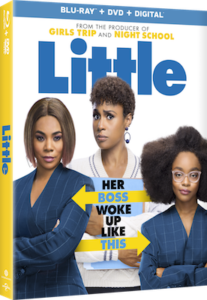 Regina Hall (Girls Trip, “Black Monday”) and Marsai Martin (“Black-ish”) star as Jordan Sanders — Hall as the take-no-prisoners tech mogul adult version of Jordan and Martin as the 13-year-old version of her who wakes up in her adult self’s penthouse just before a do-or-die presentation. Issa Rae (“Insecure,” The Hate You Give) plays Jordan’s long-suffering assistant April. 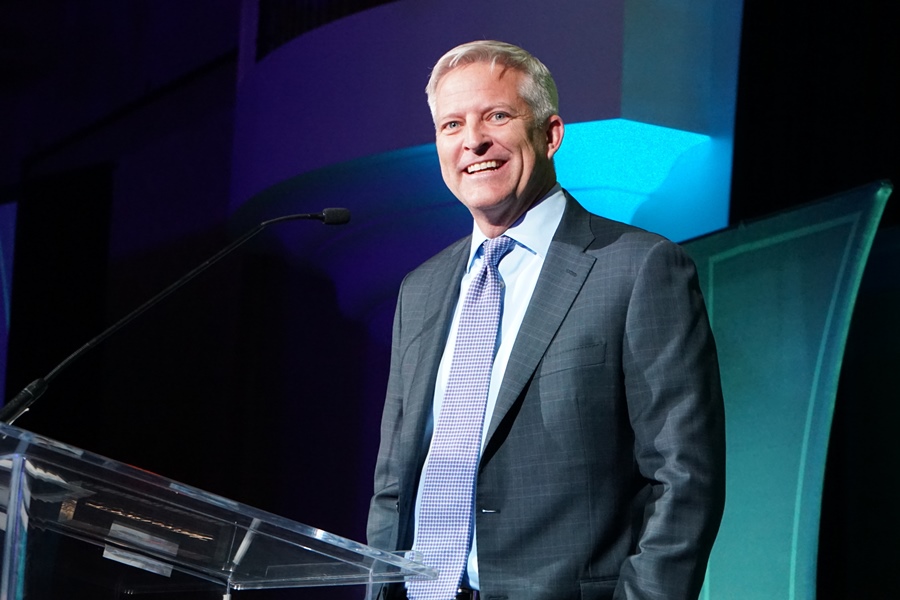 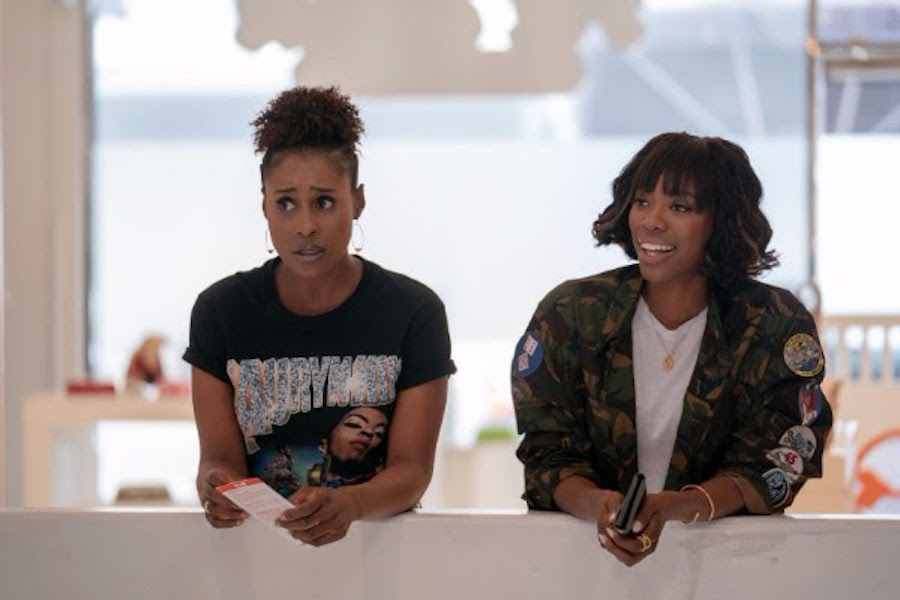 The latest season of HBO’s Emmy- and Golden Globe-nominated comedy series “Insecure” will be available for digital download Oct. 29.

Insecure: The Complete Third Season follows creator, writer and star Issa Rae as Issa, and her best friend Molly (Yvonne Orji) as they tackle work woes, relationship escapades and awkward moments. In the third season, Issa attempts to navigate complicated relationships while on the work front she begins to question her role at the nonprofit We Got Y’all. Meanwhile, Molly (Yvonne Orji) sets boundaries in order to concentrate on her dream job at a black-owned law firm, which she risks sabotaging with her insecurities and hang-ups.