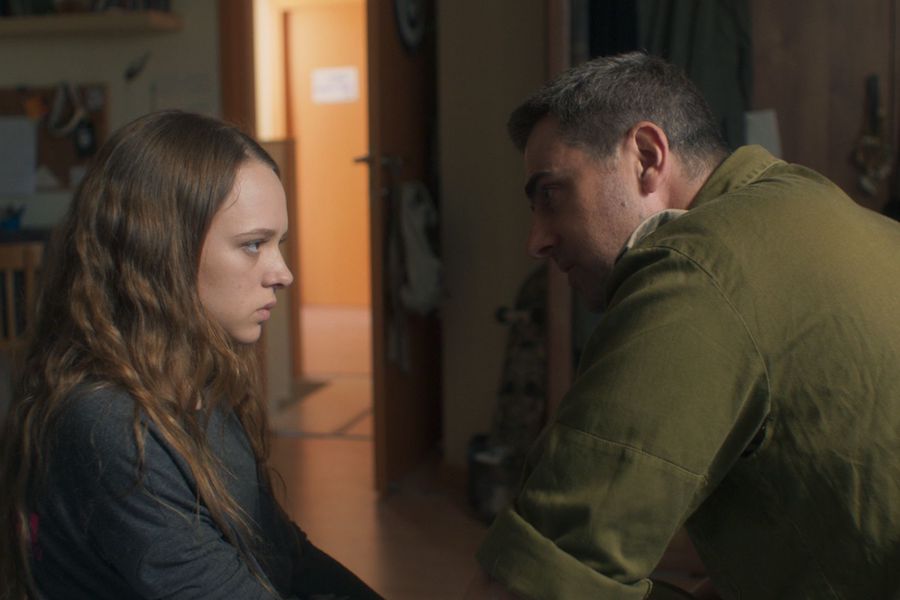 Netflix March 23 said it is lowering the streaming quality of its video streams in Israel as ISPs in the country say consumer demand on broadband networks has increased 30% during the ongoing coronavirus pandemic.

With more than 1,000 COVID-19 infections reported thus far in Israel, residents have been advised to avoid large groups and work from home if possible. That has put increased demands on regional ISP networks. Netflix reportedly has more than 42 million subscribers in the Middle East, Africa and Europe.

“Following the discussions between Israel’s Communications Ministry and Netflix — and given the extraordinary challenges raised by the coronavirus — we have decided to begin reducing bit rates across all our streams in Israel for 30 days. We estimate that this will reduce traffic on Israeli networks by around 25% while also ensuring a good quality service for our members,” the SVOD pioneer said in a statement, first reported by Reuters.

Netflix last week spearheaded a reduction in streaming video quality in Europe at the request of the European Union. Disney+, Amazon Prime Video and YouTube quickly followed suit. Disney has also delayed the launch of its SVOD platform in France from March 24 to April 7.