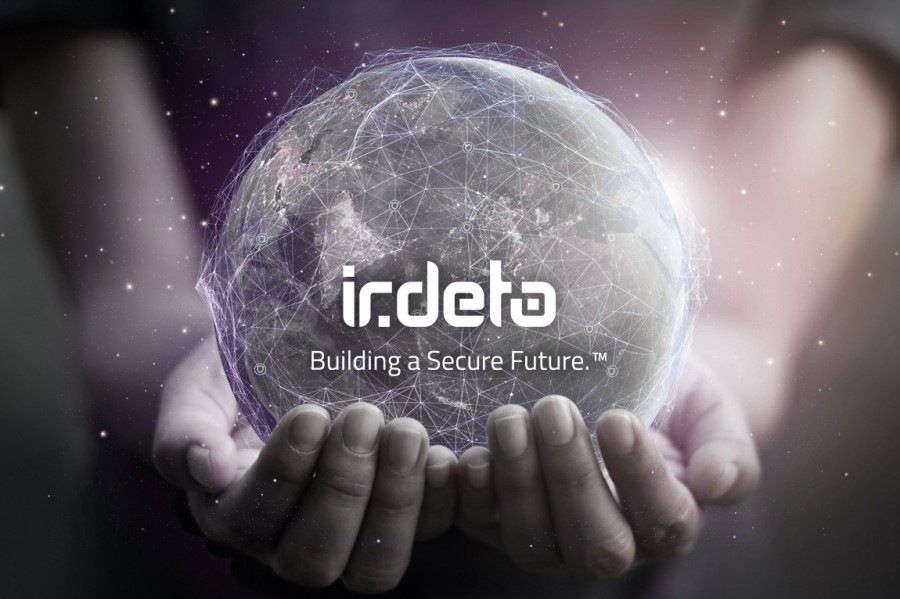 Digital platform security company Irdeto on Oct. 7 announced that its multi-DRM solution Irdeto Control has been selected as the winner of the Content Protection category in the 2021 Streaming Media European Readers’ Choice Awards.

Irdeto Control is a high-performance and highly scalable multi-DRM solution at the center of OTT content delivery activities. Generating keys for content encryption, administering content usage rules, and issuing playback licenses is done with SLAs up to 99,999%. Irdeto Control issues more than 3.4 billion of licenses per month (July 2021).

In addition, it offers a choice of service level agreements, concurrent stream management, and a geodiversity feature that the company says simplifies and minimizes the cost and management for regional and global providers.

Hundreds of stolen login details for popular OTT services are available every month on the dark web for an average of only $8.81, according to research from digital platform security firm Irdeto.

Dark web marketplaces offer credentials for a range of pay TV and VOD OTT services, meaning legitimate subscribers could have had their accounts compromised and used illegally for a small one-off fee, according to Irdeto. Consumers should be vigilant of any unusual or unfamiliar activity on their account, changing their password regularly, according the company.

“Content theft by pirates has become a full-fledged criminal enterprise, with some providing illegal subscriptions in an attempt to compete with established pay TV operators,” said Mark Mulready, VP, Cybersecurity Services, Irdeto, in a statement.  “Content owners, rights holders, technology and security partners and law enforcement agencies are working hard to combat the threat of piracy. However, consumers must also be vigilant to avoid the risks they may be subject to from illegal content.

“Consumers must think about where they access their content from and ensure that any streaming or downloading is done from legitimate sources. They must also remember that if they use the same password for their OTT services as they do for a number of other online accounts, they could also be opening themselves up to a wider array of exploitative threats.”

The Irdeto Global Consumer Piracy Threat Report looks at pay TV credential availability on the dark web, global piracy hotspots and the market in illicit streaming devices. Other key findings from the report include:

Piracy prevention company Irdeto detected more than 5,000 unique illegal streams redistributing games over the internet during the group stage of the 2018 World Cup.

Brazil was the most pirated team, with more than 582 illegal streams detected for Brazil’s three group stage matches, followed by Morocco (561 streams) and Portugal (535 streams).

England was the fifth most pirated team with 523 streams despite all games in England being shown on free-to-air channels. Belgium just edged England out at fourth (526 streams). Germany’s poor showing at the World Cup mirrored the team’s lack of popularity with pirates, as it did not make the top 10 of pirated teams.

Social media channels, including Facebook, Periscope, YouTube and Twitch, were the main vehicle for illegal streams of the World Cup. Key social media statistics include:

“As one of the biggest sporting events around, the World Cup inevitably attracts a lot of global attention from pirates, as well as legitimate viewers,” said Rory O’Connor, Irdeto’s SVP of cybersecurity services, in a statement. “Content owners, rights holders and platform owners must continue to work together and enlist technology and proactive services to take down illegal streams in real-time as we progress further through the tournament. Meanwhile viewers of these streams really must consider the risks they are exposing themselves to by viewing illegal streams, and the potential threat of criminal penalties.” 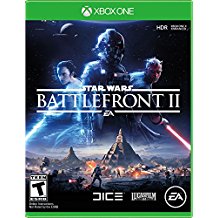 Denuvo will continue to operate as usual with all staff retained, the release stated.

“The success of any game title is dependent upon the ability of the title to operate as the publisher intended,” said Irdeto CEO Doug Lowther. “As a result, protection of both the game itself and the gaming experience for end users is critical. Our partnership brings together decades of security expertise under one roof to better address new and evolving security threats. We are looking forward to collaborating as a team on a number of initiatives to improve our core technology and services to better serve our customers.”

“Cheating on gaming platforms is also a challenge which must be addressed, as it can distort virtual in-game economies,” the release stated. “This makes the game less enjoyable or even unplayable for gamers and can be used to manipulate or bypass in-game micro-transactions.”

Denuvo’s anti-cheat technology prevents hackers in multi-player games from manipulating and distorting data and code to gain an advantage over other gamers or bypass in-game micro-transactions.

“Hackers and cybercriminals in the gaming space are savvy, and always have been. It is critical to implement robust security strategies to combat the latest gaming threats and protect the investment in games. Much like the movie industry, it’s the only way to ensure that great games continue to get made,” said Reinhard Blaukovitsch, managing director of Denuvo. “In joining with Irdeto, we are bringing together a unique combination of security expertise, technology and enhanced piracy services to aggressively address security challenges that customers and gamers face from hackers.”

Denuvo technology enables binary protection for games and enterprise applications across multiple platforms, including desktops (windows), consoles (PS4, Xbox), VR devices and mobile gaming. Founded in 2013, Denuvo also provides additional technologies for use beyond the gaming market to protect B2B software, e-books and video assets for Hollywood studios, including protecting the “Hunger Games” trilogy, according to the release. 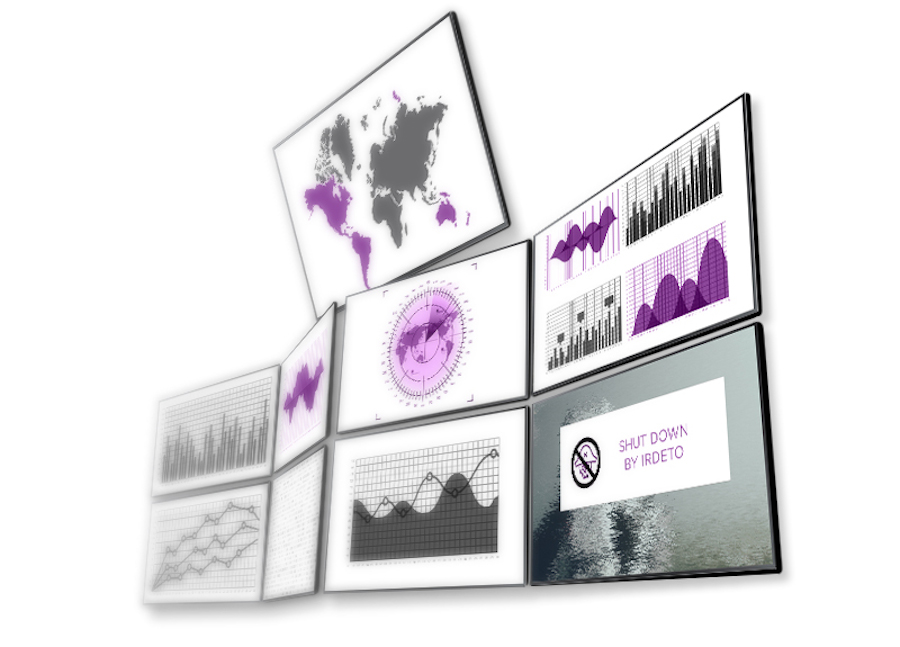 This data-driven approach allows Irdeto to “look at where web traffic is going,” rather than just checking the usual suspects for piracy, said Lawrence Low, VP, business development and sales for Irdeto.

“We’ve got to follow where the pirates are,” he said. “Sites come and go.”

Pirates have become increasingly sophisticated, he said, offering subscriptions and benefitting from advertising based on traffic.

“You go to these sites and they look legitimate,” he said.

Irdeto Piracy Control is a scalable solution that now offers artificial intelligence and machine learning for automatic logo detection, text and facial recognition, as well as video fingerprinting for automated tagging of metadata, according to the company. This provides a combination of flexibility, enhanced accuracy and speed. With watermarking built into the solution, content owners and operators now have the most robust anti-piracy solution to address growing piracy concerns, the company stated.

“The biggest threat to the content creation industry is content redistribution over the internet,” said Rory O’Connor, SVP of cybersecurity services, Irdeto. “As pirates become more business savvy, content owners, studios and operators need a trusted security partner who has the in-depth understanding of piracy and the technology expertise to implement a robust anti-piracy strategy to disrupt a pirate’s business model. Irdeto’s next-generation Piracy Control solution puts the content owner and distributor in the driver’s seat to protect their brand reputation and revenue.”