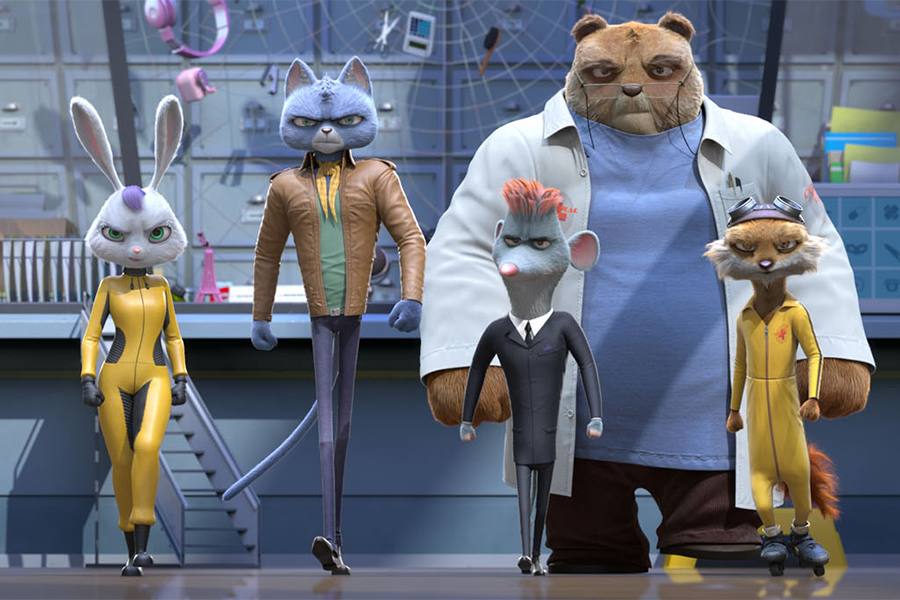 Spycies revolves around a complex action-adventure between “Spy Cat” Vladimir and “Hacker Mouse” Hector set in a modern animal kingdom.

The design of distinctive fur animations for each species in the movie was based on research of the animals’ actual physical characteristics including fur pattern, material, length, and density.

“With the superb animation effects, exciting storyline and family-friendly themes, this film will undoubtedly succeed in delighting parents and children alike,” Ya Ning, president of iQIYI Pictures, said in a statement. 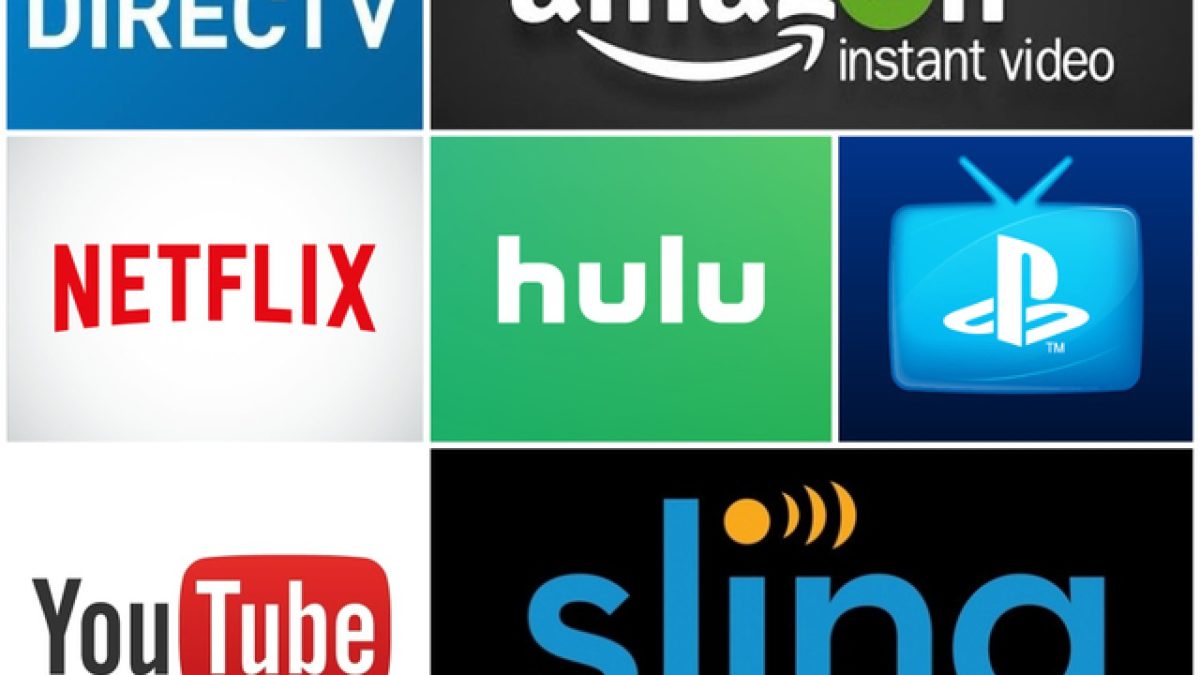 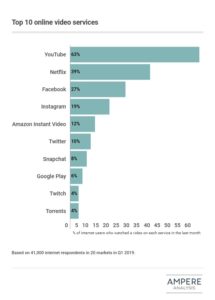 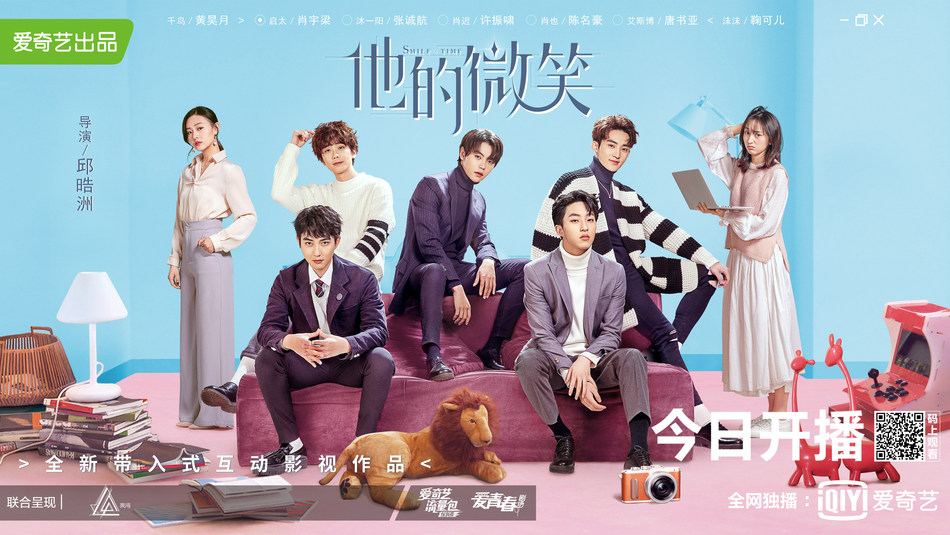 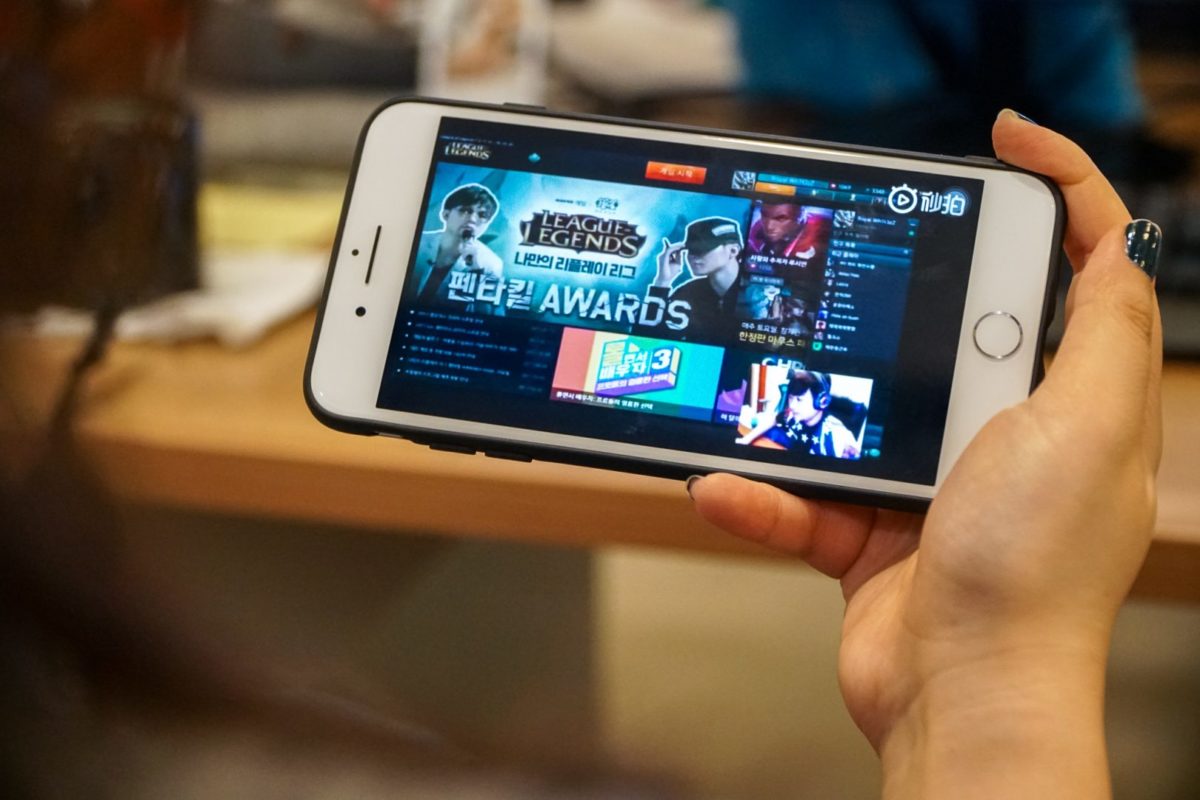 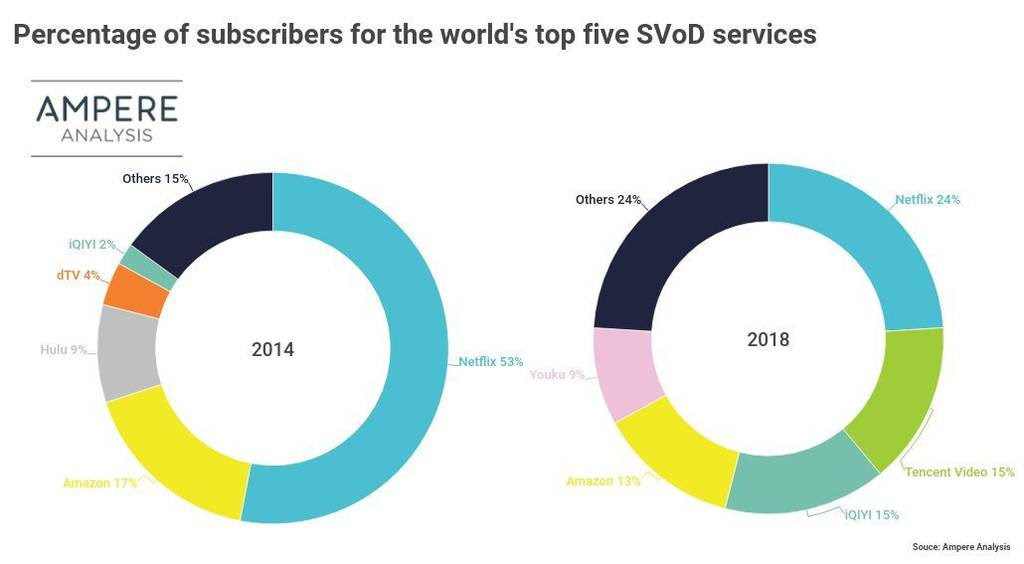 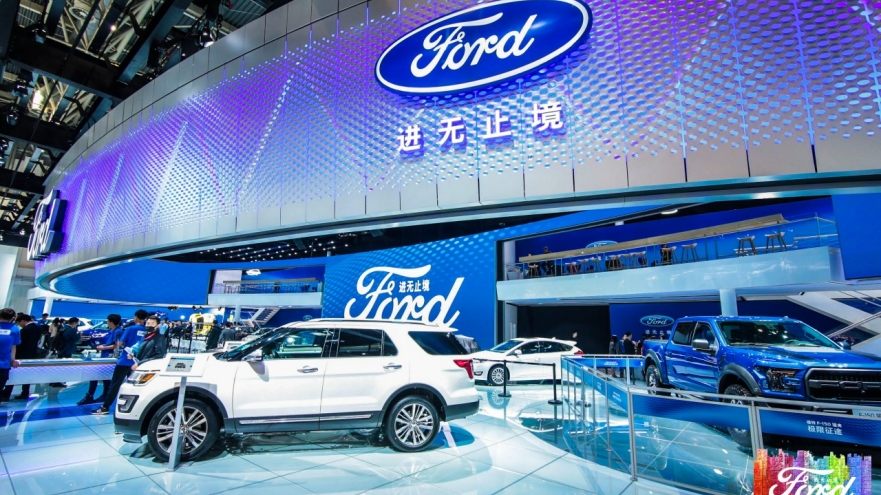 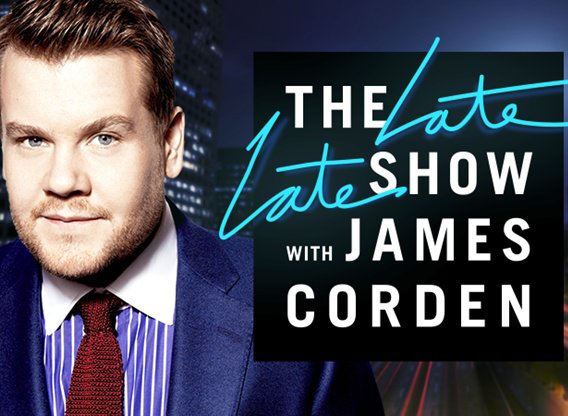 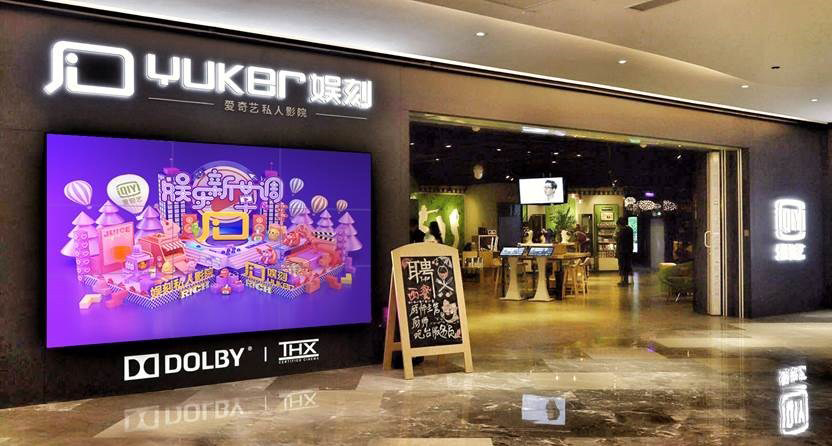 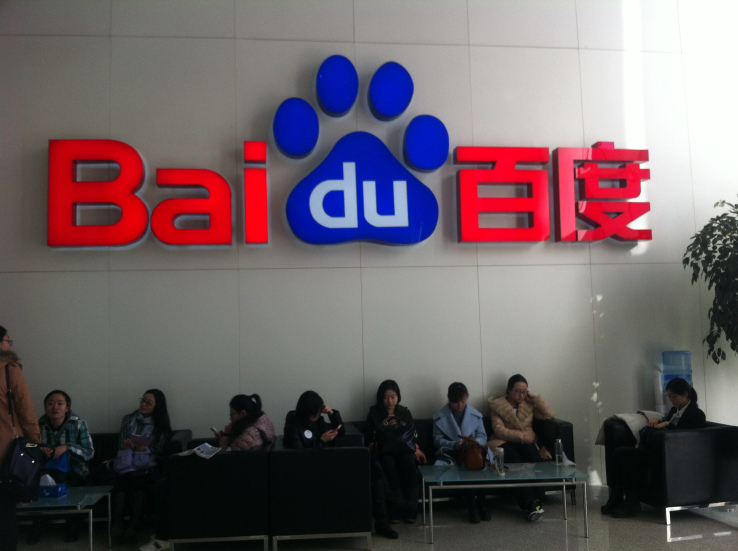