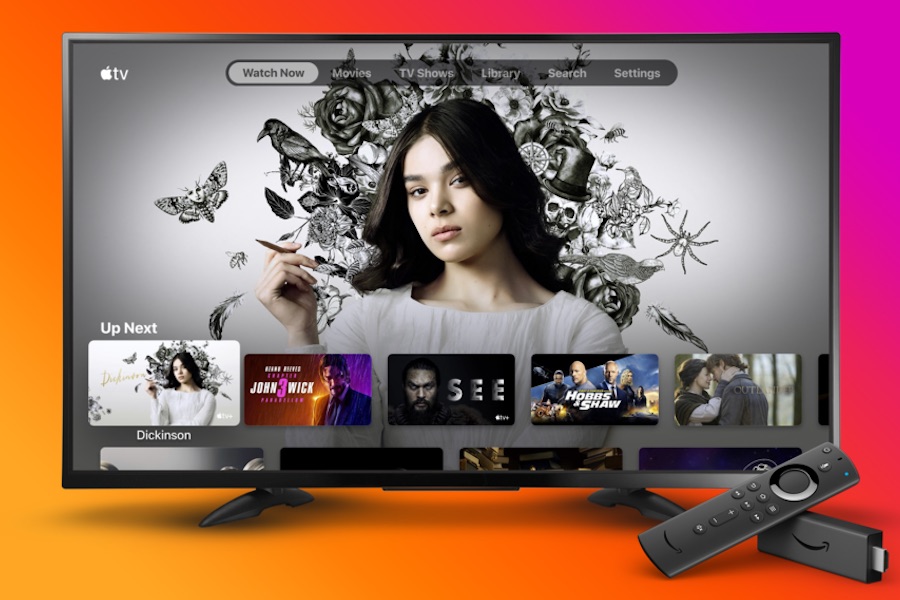 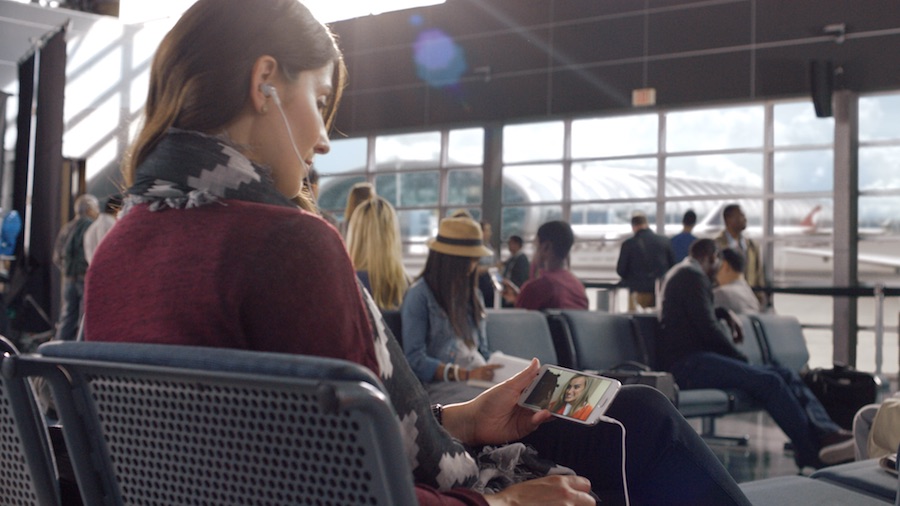 Netflix April 19 introduced mobile previews on iOS, according to a blog post by Cameron Johnson, director of product innovation.

The service is coming soon to Android, he wrote.

“Mobile previews present members with a fun, simple, and easy way to learn about all the new content on Netflix — and find something great to watch even faster,” he wrote. “Each preview is about 30 seconds long and presented in a vertical format, so you can watch them without turning your phone. The previews are shown like a slideshow, so if you see something you like, you can tap play or add to your list. If not, you can swipe or tap the screen to advance to the next preview.”

The move comes on the heels of video previews on the TV launched last year.

“Years of testing has made it clear that video previews help our members browse less and discover new content more quickly,” Johnson wrote. “With the launch of mobile previews, we are bringing a video browse experience to your mobile phone in a fun and mobile-optimized way.”

“Mobile previews load very quickly, are personalized to your specific tastes, and are easy to use.”