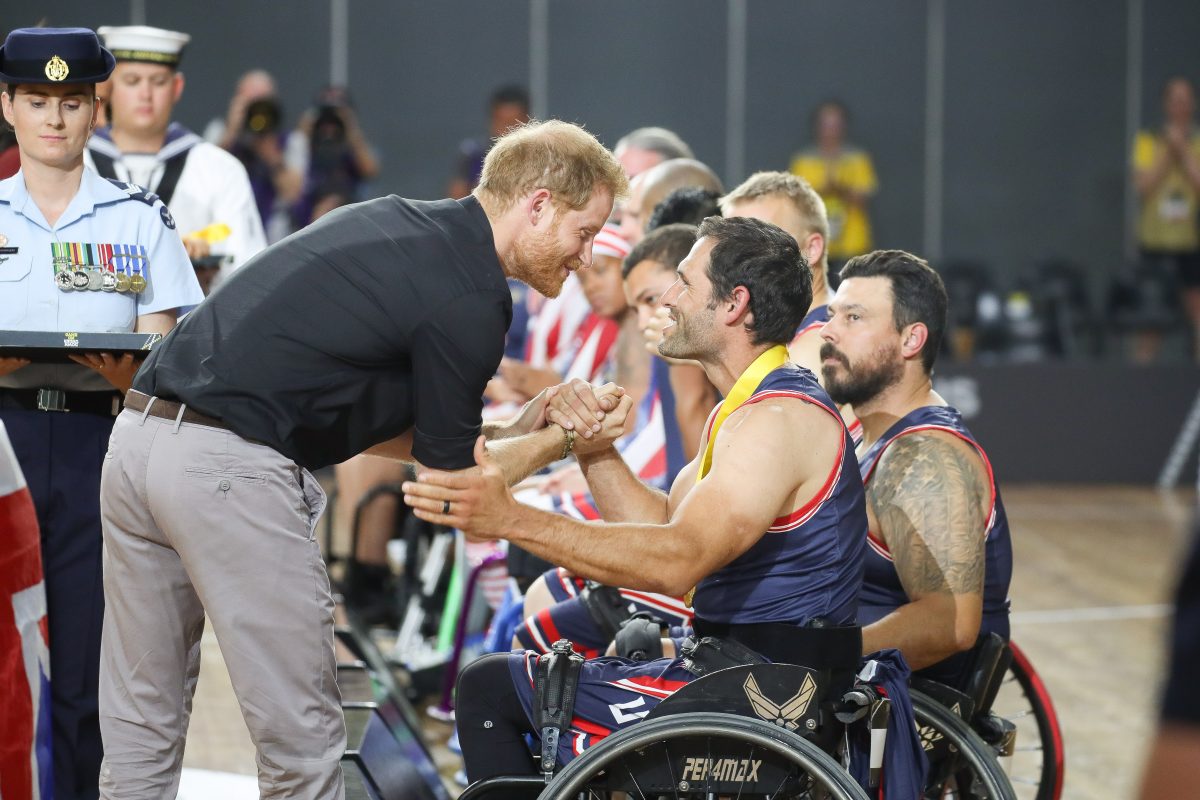 Netflix has partnered with Prince Harry, the Duke of Sussex, for “Heart of Invictus,” a documentary series about a group of wounded military service members training to compete in the Invictus Games The Hague 2020, now set to take place in 2022.

The multi-episode series will join the competitors as they train, and along the way reveal powerful stories of resilience and hope. The series will also follow the organizers as they work to prepare for the Games, postponed until next Spring due to the pandemic, and as they partner with each nation’s team to support their competitors over the coming year.

Last year, Netflix inked a multiyear content agreement with Harry and his wife Meghan Markle (the Duchess of Sussex) for a variety of projects.

“Since the very first Invictus Games back in 2014, we knew that each competitor would contribute in their own exceptional way to a mosaic of resilience, determination and resolve,” Harry, co-founder of Archewell Productions and Patron of The Invictus Games Foundation, said in a statement. “This series will give communities around the world a window into the moving and uplifting stories of these competitors on their path to the Netherlands next year.”

This series is Archewell Productions’ first with Netflix and this partnership with the Invictus Games Foundation. Harry will appear on camera and serve as executive producer on the series. The series will be directed by the Oscar-winning/nominated director/producing team of Orlando von Einsiedel and Joanna Natasegara. Their joint projects include Netflix original films Virunga, Oscar winner The White Helmets and Evelyn, which all focus on the core of the human spirit, seeking inspiration from everyday individuals and teams from around the world.

Ted Sarandos, co-CEO and chief content officer at Netflix, said Harry and Meghan’s production company has an ambitious content slate that reflects “the values and causes” they hold dear.

“From the moment I met them, it’s been clear that the Invictus Games hold a very special place in their hearts, and I couldn’t be happier that their first series for Netflix will showcase that for the world in a way never seen before,” Sarandos said.