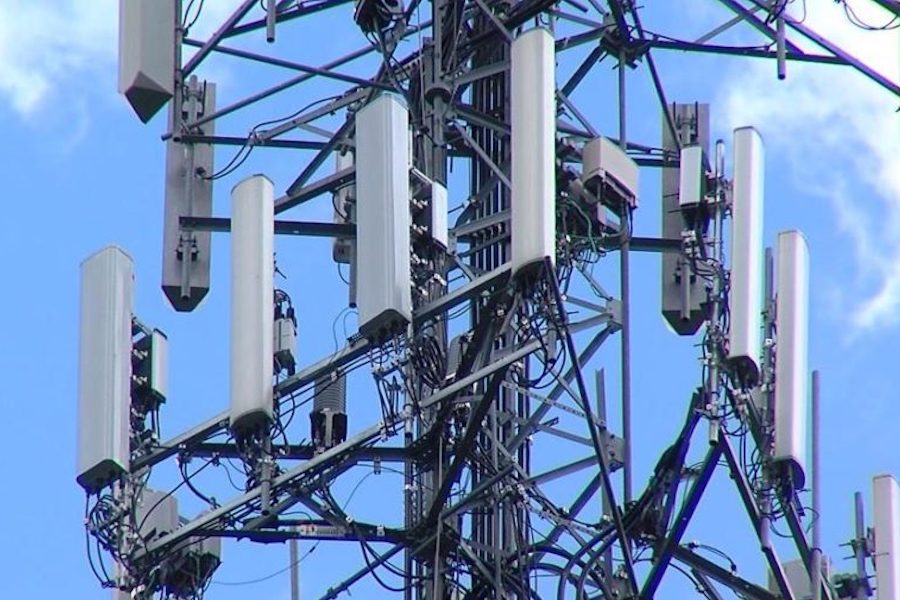 New consumer research from Leichtman Research Group found that 85% of U.S. households get an Internet service at home, compared with 84% in 2014 and 80% in 2009.

These findings are based on a telephone survey of 1,121 households from throughout the United States. This is LRG’s seventeenth annual study on this topic.

Other related findings include: