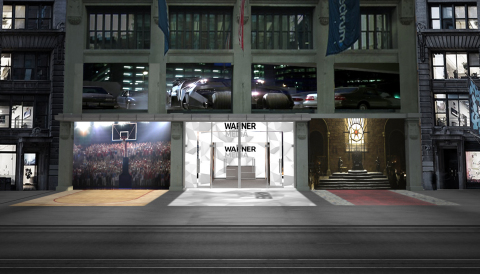 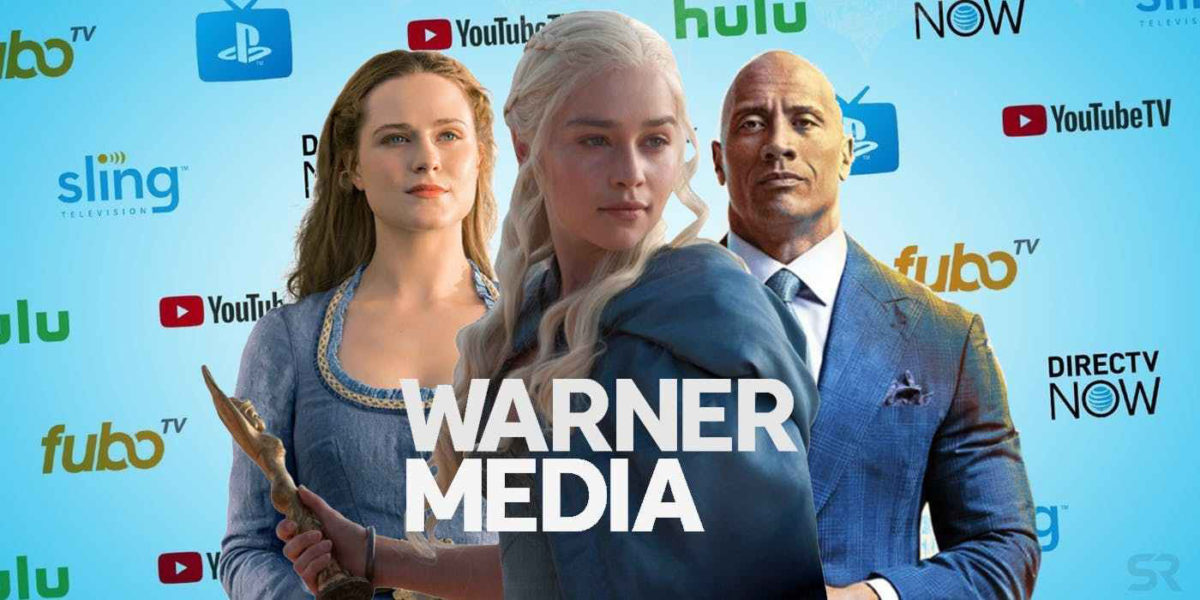 The New York-based lab is designed to forge collaborations across WarnerMedia business units and corporate parent AT&T, as well as between key corporate partners and developers of emerging new technologies.

In an era of Netflix, Amazon Prime Video and emerging ad-supported VOD, studios and content creators are looking not only at direct-to-consumer distribution, but content licensing deals and original productions for proprietary brands and third parties.

For example, WarnerMedia just renewed a streaming distribution deal with Netflix for reruns of “Friends,” while earning two indirect Golden Globe awards for “The Kominsky Method,” which it created for Netflix.

“Our goal is to accelerate innovation around how our content can thrive and grow within emerging formats and platforms,” WarnerMedia CEO John Stankey said in a statement. “By taking advantage of AT&T’s technological capabilities we are literally creating a next-generation playground for our creative, tech and strategy executives and key business partners.”

The innovation lab will meld core competencies in areas ranging from the “Internet of Things” (IoT), AI and machine learning to virtual reality and mixed reality with WarnerMedia’s IP and creative talent.

Initial areas of exploration are expected to include AT&T’s 5G infrastructure offerings to develop, deliver and deploy new immersive consumer content experiences in the form of AR/VR/MR/gaming offerings, enhancing real-time interactivity and connectivity.

The lab will also look to combine data and insights from across AT&T’s more than 300 million direct-to-consumer relationships across wireless, video and broadband services with WarnerMedia’s premiere and engaging content, in order to harness the potential of dynamic content, innovative advertising formats and delivery using Artificial Intelligence and Deep Learning research.

One of WarnerMedia’s initial partners will be the NBA. Together, they plan to explore areas including utilizing AT&T’s IoT infrastructure, connected car partners and connected environments across stadiums, airports and cities to re-imagine localized content and fan experiences, as well as utilizing a vast array of creative talent to bring the immersive game experience beyond the court.

“We are always exploring what is next for sports media and what it means for the future NBA experience,” said NBA Commissioner Adam Silver. “This collaboration with WarnerMedia will help identify cutting edge ways to use technology to deliver more immersive experiences to NBA fans.”

Turner, a division of WarnerMedia, and the NBA have routinely driven innovation within the industry by providing fans with novel and engaging experiences. The two organizations will collaborate to further help shape the future of the consumer experience around live sports and entertainment.

Additionally, the Lab will foster further collaboration with WarnerMedia’s Turner division and Xandr, AT&T’s new advertising company. Together, Xandr and Turner are working together to redefine the consumer advertising experience and improve the relevancy of advertising, fueled by data and content connections.

The lab will be led by Jesse Redniss, who will add to his responsibilities as Turner’s EVP of data strategy and product innovation. A marketing and creative product development veteran, Redniss will oversee the lab’s creative priorities and objectives.

“The future of consumer experience will be personalized, both participatory and passive at the same time, while also dynamic based on how viewers want to receive and engage within their media content journey,” said Redniss.

He will work with operating executives across all AT&T’s entities and will be responsible for identifying partners in the creative, emerging technology, agency and consumer brand worlds.

Existing projects include Turner’s VR short film for TBS’ “Final Space,” a partnership between Warner Bros. and Magic Leap to develop a mixed reality theatrical trailer experience for blockbuster Fantastic Beasts: The Crimes of Grindelwald, and a partnership between Warner Bros. and Intel to demonstrate a first-of-its-kind concept car that transports guests to Gotham City, home to DC Comics’ Batman, showcasing the future of immersive entertainment in autonomous vehicles.