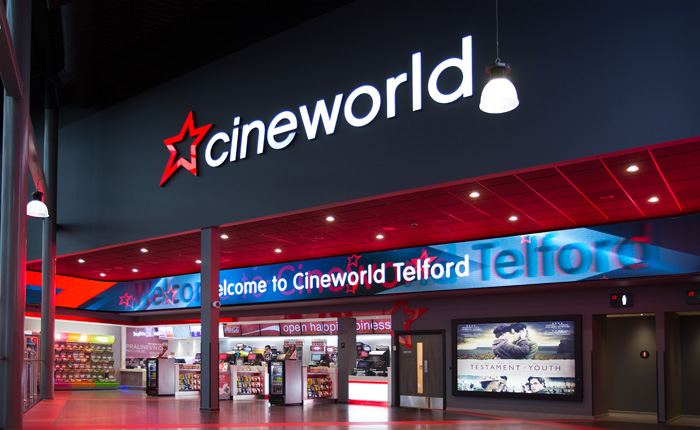 The U.K.-based chain, which acquired Regal Cinemas last year for $3.6 billion, this week informed the British Academy of Film and Television Arts (BAFTA) that it was pulling support for the organization after it honored Netflix original movie, Roma, with the Best Film award, among others, in February.

In a letter to BAFTA, Cineworld cited the organization for breaking its rules by nominating a “made for TV” movie for awards consideration. Netflix’s black-and-white film about a 1970s family in Mexico picked up four BAFTA trophies, including for cinematography, foreign language and director (Alfonso Cuarón).

While Netflix’s aversion to the traditional 90-day theatrical window for original movies isn’t new, the streaming pioneer’s aggressive marketing push and success with Roma has upped angst among exhibitors and some industry veterans.

Combined with a marketing blitz in Los Angeles and New York, Roma picked up 10 Oscar nominations, winning the same three BAFTA categories – but not Best Picture.

BAFTA, which denied it broke its own rules affording Roma awards consideration, said it would initiate a “review of our eligibility criteria in the coming months,” as reported by Deadline.com.

Netflix, which reportedly spent $30 million marketing Roma to voting members of the Academy of Motion Picture Arts and Sciences, upped its marketing spend after one of its first original movies – critically acclaimed Beasts of No Nation, starring Idris Elba – was shunned by major industry awards in 2015, despite 91% favorable rating on Rotten Tomatoes.

The film generated just $90,000 at the box office following a nationwide exhibitor boycott.

Notably, Elba became the first actor to win a SAG best supporting actor award for his performance without being nominated for an Oscar.