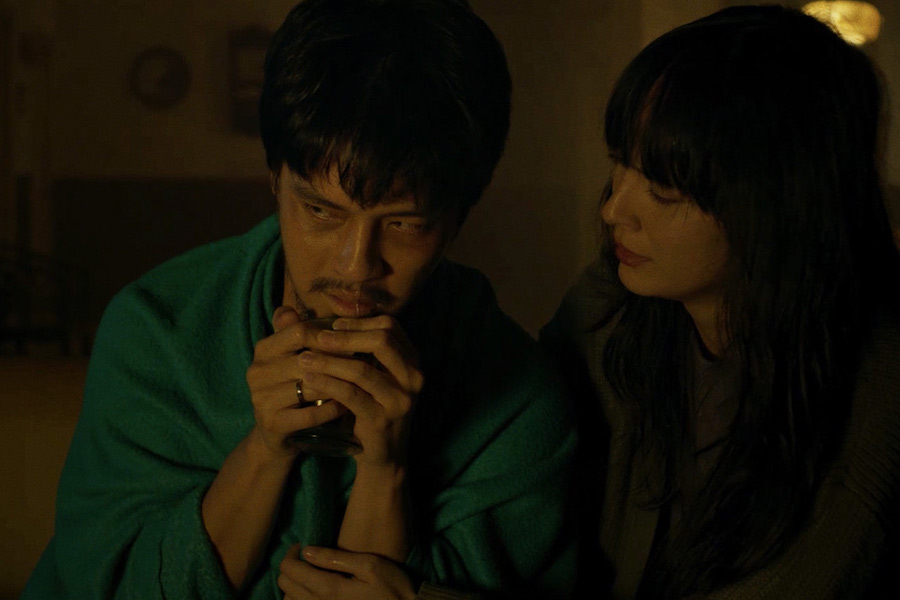 In the film, after the sudden suicide of their estranged mother, two siblings return to their hometown and are immediately confronted by angry villagers. Convinced that the woman was a devotee of a dangerous brand of black magic deemed responsible for a string of mysterious deaths over many years, the locals demand that the siblings leave and allow for the burning of their childhood home in order to rid the town of the curse. While initially skeptical, a string of strange occurrences leads the siblings to believe there may be more truth to the rumors than they ever dreamed possible. 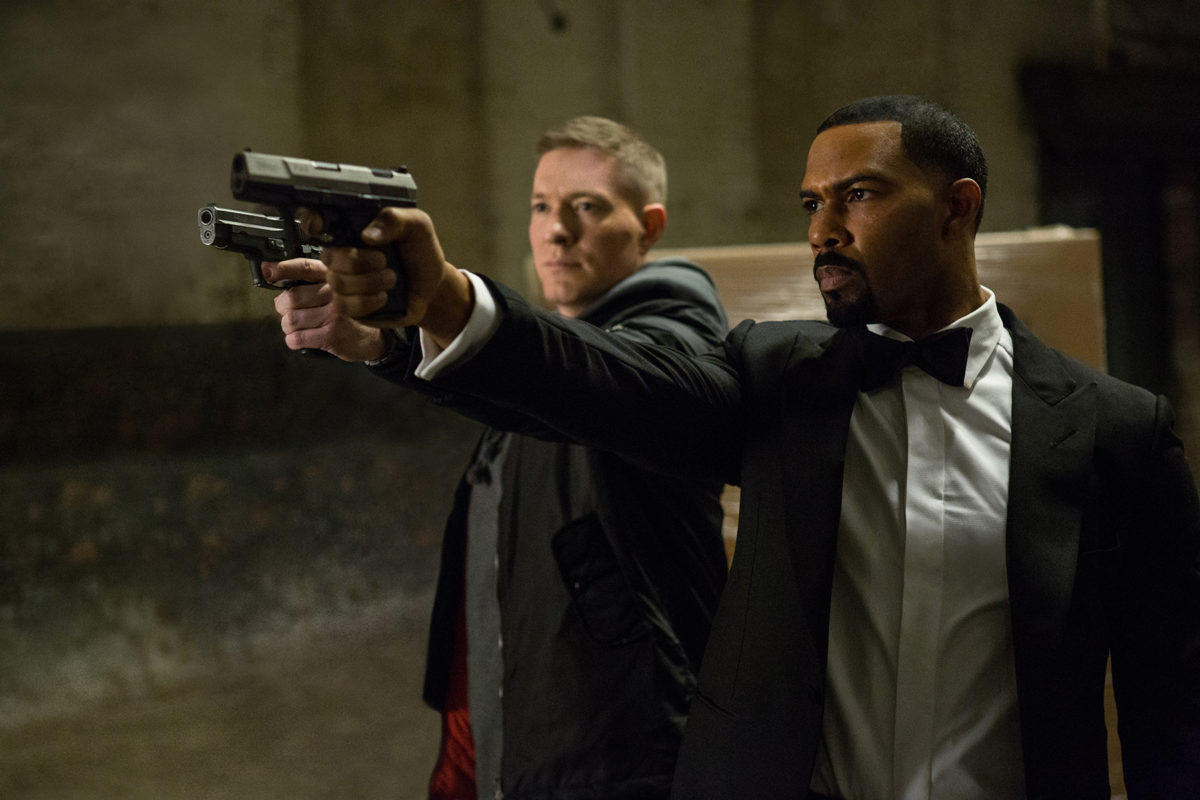 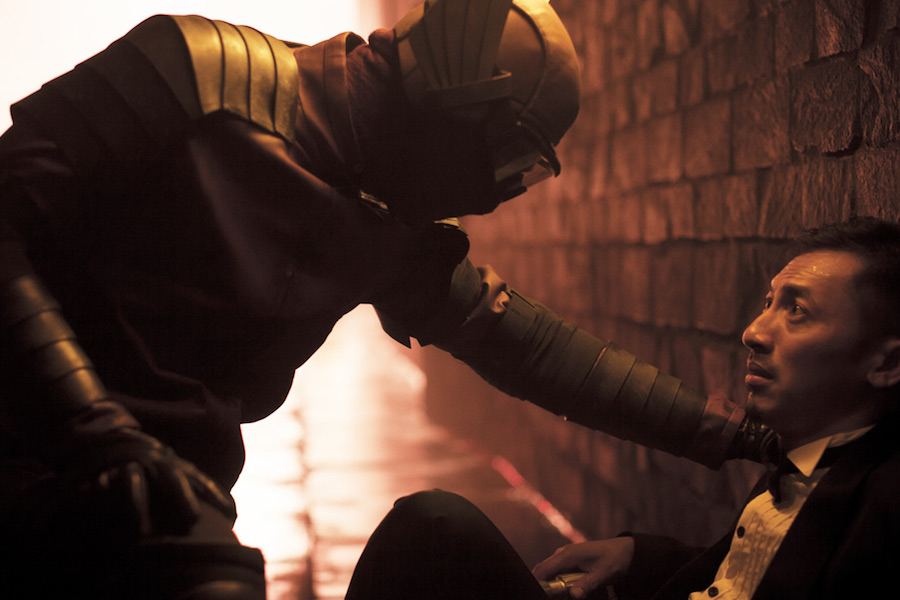 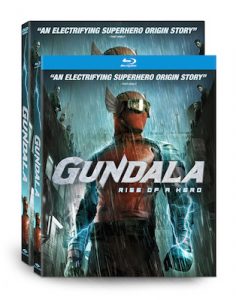