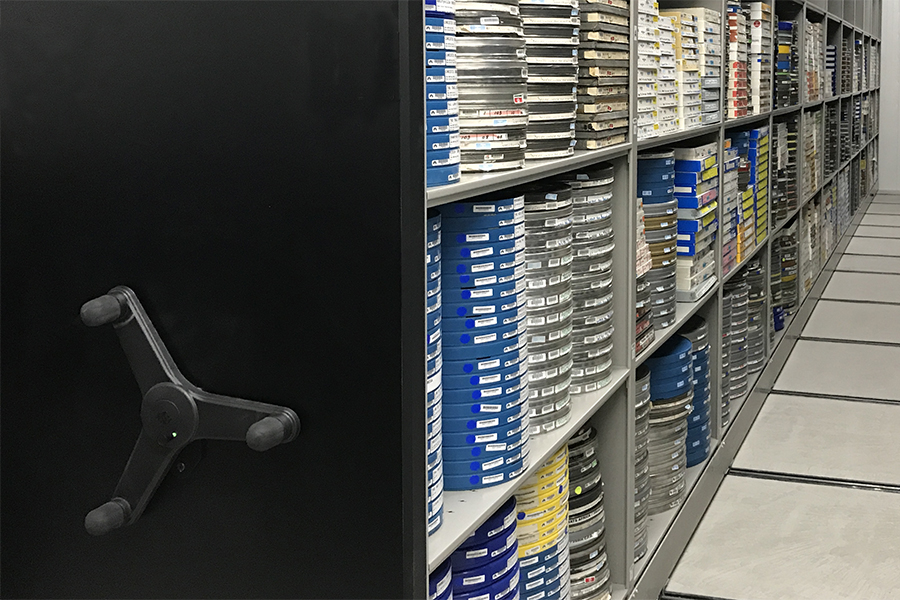 As the 4K Ultra HD market has expanded, independents have jumped in as well.

In early 2016, Shout! Factory was one of the first independents to offer movies in the 4K Ultra HD format with a slate of family-friendly releases shot in Imax technology, including Journey to Space, narrated by Patrick Stewart; Humpback Whales, narrated by Ewan McGregor; Wonders of the Arctic, narrated by Victor Garber; The Last Reef: Cities Beneath the Sea; Flight of the Butterflies; and Rocky Mountain Express. The Imax releases continued with Mysteries of China (2017); We, the Marines, narrated by Gene Hackman (2018); Dream Big: Engineering Our World, narrated by Jeff Bridges (2018); National Parks Adventure, narrated by Robert Redford (2018); and Guardians of the Seas (2019), among others.

SEE ALSO: Prepping Films for 4K Ultra HD is a Journey of Discovery

In May of this year, Shout! released D-Day: Normandy 1944 — 75th Anniversary Edition and The Deer Hunter: Collector’s Edition. There are several titles slated for later this year and early 2021, including the Japanese animated Weathering With You: Collector’s Edition (Nov. 17) and John Carpenter’s sci-fi horror classic They Live (Dec. 8).

“For the most part, action is the best genre for the format,” says Jeff Nelson, senior marketing director at Shout! Factory’s horror imprint, Scream Factory. “Since Scream Factory is such a big brand for us, we will be looking to our catalog for some horror and sci-fi titles.”

While most of the titles Scream Factory’s Nelson and Cliff MacMillan have been working on have existing 4K masters, “we will be doing Army of Darkness early next year, which will be the first title we have done from scratch,” Nelson says. “We will need to do more restoration on the new 4K title to make sure the picture looks its best.”

At Well Go USA Entertainment, executives watched the 4K market share of tentpole releases closely and jumped in with their first 4K Ultra HD release, the martial arts action film Shadow, in August 2019. Well Go has released three titles in the past 12 months, with two more planned for the fourth quarter, including the complete “Ip Man” collection.

“We look for new releases that our growing fan base will appreciate and embrace on 4K,” says Well Go EVP Tony Vandeveerdonk. “We like action films that are visually stunning with a high production value. In the case of the Ip Man 4 4K release back in April, the decision to release a 4K was easy. ‘Ip Man’ is one of our most successful film franchises and has been touted as the best martial arts film franchise of all time. The [sellthrough] on this 4K SKU has been terrific.”

Blue Underground, too, watched the growing sales in the 4K market and took the plunge.

“My company likes to be forward thinking,” says William Lustig, president of the indie that distributes through MVD Entertainment Group.

“Maniac and Zombie [released in May] were our first titles, as they are both historically strong sellers and, as we own them in perpetuity, we have a long time to recoup the costs if we misjudged the market,” he says. “Both sold well above expectations.”

In choosing titles to release in 4K, “we look for our best sellers,” he says.
Among the 4K projects the company is working on are Daughters of Darkness, Vigilante, Maniac Cop 2 and 3, Dead & Buried, The Final Countdown and Fire and Ice.