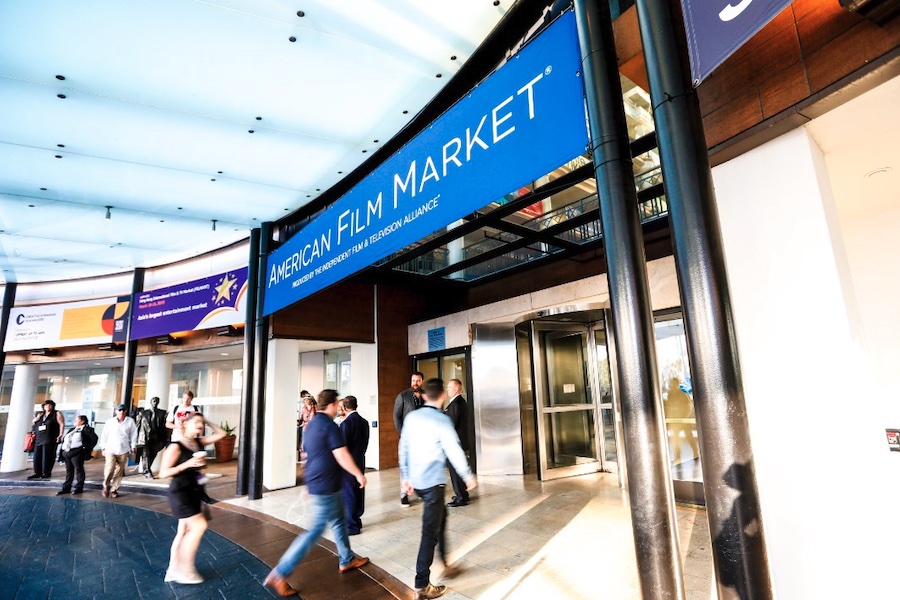 With the 43rd edition of the American Film Market (AFM) set to open live in just under two months, the Independent Film & Television Alliance (IFTA) has announced initial details as well as two key hires for the 2022 show.

AFM will commence in Santa Monica, Calif., at the Loews Beach Hotel and theaters throughout the city Nov. 1 and run for six days through Nov. 6.

“The early commitments and excitement by companies around the world to be in Santa Monica, along with the projects coming together, say that the industry is back to business,” IFTA’s president and CEO Jean Prewitt, said in a statement. “While business models have clearly shifted, independent film will forever be built on discovery, collaboration, innovation and serendipity, making the need for annual face-to-face gatherings like AFM essential to our industry.”

Alongside the sales activity, the AFM offers conferences and opportunities to network.  The AFM Sessions’ opening Finance Conference — “The Risk Takers” — will bring leading independent financiers, producers and executives Jason Cloth (founder and CEO, Creative Wealth Media), Milan Popelka (COO, FilmNation), Laura Lewis (founder, Rebelle Media), and Basil Iwanyk (founder, Thunder Road Pictures) to the stage the morning of Nov. 2. The AFM Sessions presented by Cast & Crew and Spcine will feature more than 100 speakers across two stages inside the Loews Hotel.  The current schedule and speakers can be viewed here.

In addition, the IFTA  announced new executive additions to its AFM team. Matthew Thompson and Catherine Girard-Cobb have been appointed to the newly created roles of co-managing directors of AFM, reporting to Prewitt. They join long-time IFTA VPs Jennifer Garnick and Robin Burt to develop and support the overall vision, operations and production of the AFM.

Thompson, who brings 25 years of event management and production experience, will oversee the AFM attendee segment and is responsible for registration, hotels, transportation, conference production and the networking platform MyAFM.  He previously served as an event director and consultant for clients including Adweek, the Tribeca Film Festival, Nespresso and the Skirball Cultural Center.

Girard-Cobb, who will manage the AFM exhibitor experience, including registration, film screenings, and furniture and equipment, is a 20-year event veteran. She has successfully managed large-scale trade shows and live and virtual events most of her career, most recently for London-based Clarion Events, Quartz North America and Bobit Business Media’s 20 annual market-specific events.

“Matthew and Catherine bring a wealth of combined event experience in line with the AFM,” Prewitt said in a statement. “Their skills and insights complement our established and talented team and strengthen our ability to meet the changing needs of our industry as we look to our in-person return this year and the future.” 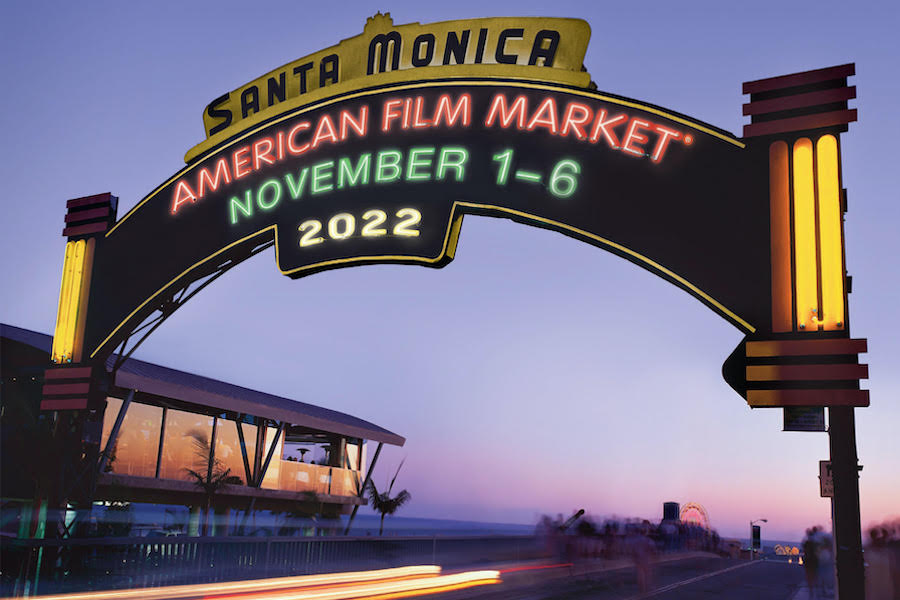 The American Film Market will return to Santa Monica for its 43rd edition, taking place in person Nov. 1 to 6, the Independent Film & Television Alliance announced.

The market, which planned its shift to a six-day run in 2020, will take place at the Loews Santa Monica Beach Hotel and theaters throughout the city.

Registration will open May 9 for exhibitors.  Accredited Buyers and Industry Attendees may register beginning July 5.

The Loews Hotel will be home to sales and production companies, LocationEXPO, and, new for 2022, all conferences and panels.

“There is more excitement about the future than I’ve seen in two years and in-person markets are more vital than ever,” Clay Epstein, chairperson, IFTA and president of Film Mode Entertainment, said in a statement. “The desire to return to Santa Monica for AFM is at an all-time high and we are eager to reunite the global industry in November.”