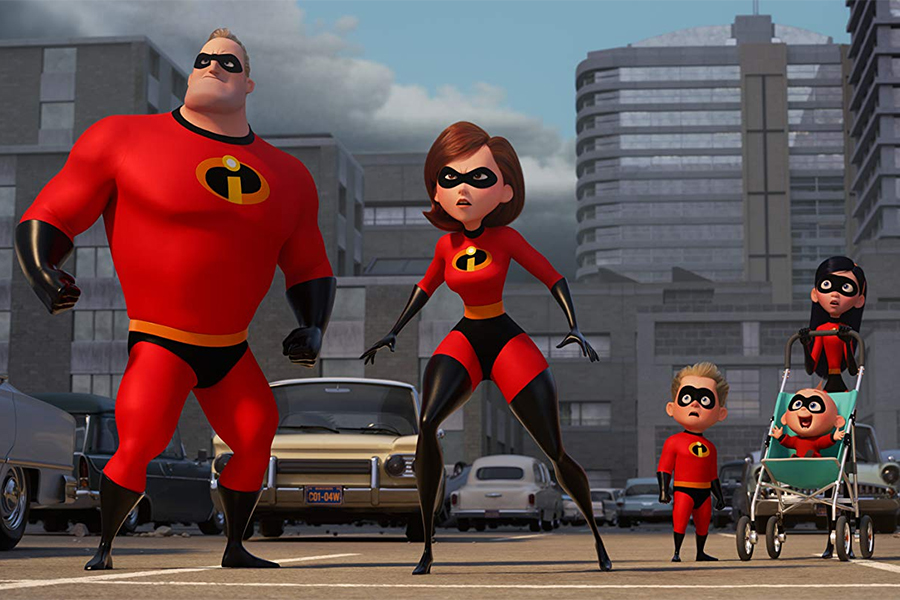 Five new releases cracked the top 10 the week ended Nov. 17, but none could unseat Walt Disney Studios’ Incredibles 2 from the top spot on the home video sales charts.

Warner’s The Meg led the newcomers with a No. 2 debut on both charts, selling 76% as many copies in its first week as Incredibles 2 did in its second (and 55% as many Blu-rays). The giant-shark thriller earned $143 million at the domestic box office.

STX Entertainment’s Mile 22, an actioner distributed by Universal Studios Home Entertainment, debuted at No. 3 on both charts after a $36 million domestic box office haul.

Dropping to No. 4 on both charts was another Disney title, Christopher Robin.

Another newcomer, Sony Pictures’ historical adventure Alpha, debuted at No. 5 on the overall chart and at No. 10 on the Blu-ray chart.

Another Disney movie, Marvel’s Ant-Man and The Wasp, was No. 6 on both charts.

The other new release to debut in the top 10 was Paramount’s DVD and Blu-ray release of CBS All Access’ Star Trek: Discovery — Season One, which was No. 7 on both charts.