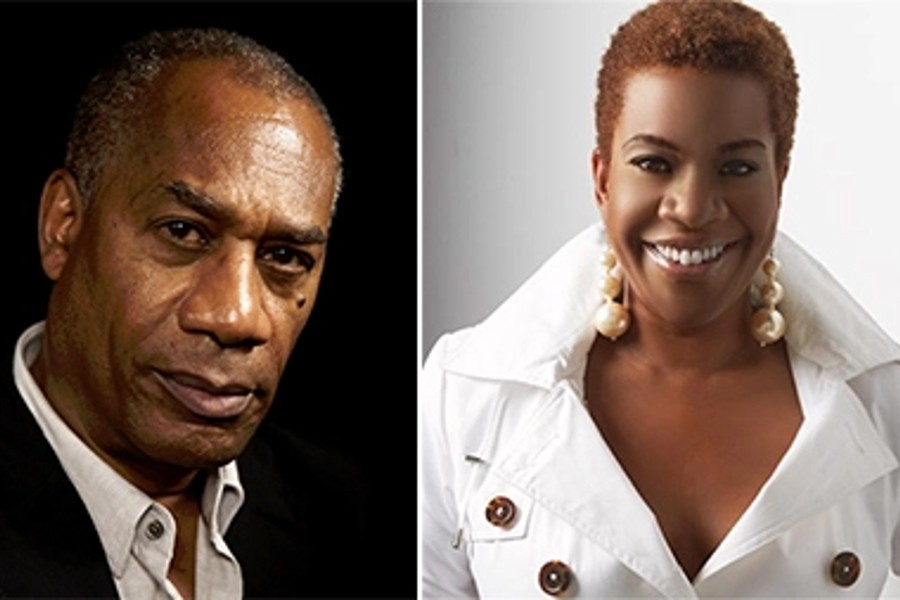 Crackle Nov. 8 announced a second season of the ad-supported award-winning series “Inside the Black Box,” which will premiere Dec. 1 exclusively on the streaming app.

“‘Inside the Black Box’ is a special series for so many reasons,” Morton said in a statement. “Black performers are often forced to speak words that are not in line with their experience. Our goal is to create a safe space where artists of color can speak their minds and tell their stories.”

This is the latest program to receive funding through APX Content Ventures’ $25 million Inclusion Investment Fund, which is part of Publicis Media’s Once & For All Coalition initiative. It has funded over 20 content ideas with more than 10 diverse owned, operated, and targeted companies.

The series is sponsored by The General insurance company, which includes brand placement across various layers of the programming — both in and out of the show. This includes pre-roll ads, QR code placements, brand integration within the content and “The General Audience” branded theater section featured in the show, allowing VIP attendees to get a better view of the action.

“Our team is proud to work with The General to create important, socially-uplifting content,” said Michele Fino, head of branded entertainment for Chicken Soup for the Soul Entertainment, which owns and operates Crackle. “This series is providing a unique outlet for black artists to voice their experiences in Hollywood in a way that reflects the principles of our brand and our client simultaneously.”

“Inside the Black Box” is distributed in North America by Screen Media, a Chicken Soup for the Soul Entertainment company and the supplier of exclusive and original content to Crackle.

The Crackle, Redbox, and Chicken Soup for the Soul streaming services are currently distributed through over 140 touch points in the U.S. on platforms, including Amazon Fire TV, Roku, Apple TV, Smart TVs (Samsung, LG, Vizio), gaming consoles (PlayStation and Xbox ), Plex, iOS and Android mobile devices and on desktops at Crackle.com and Redbox.com.