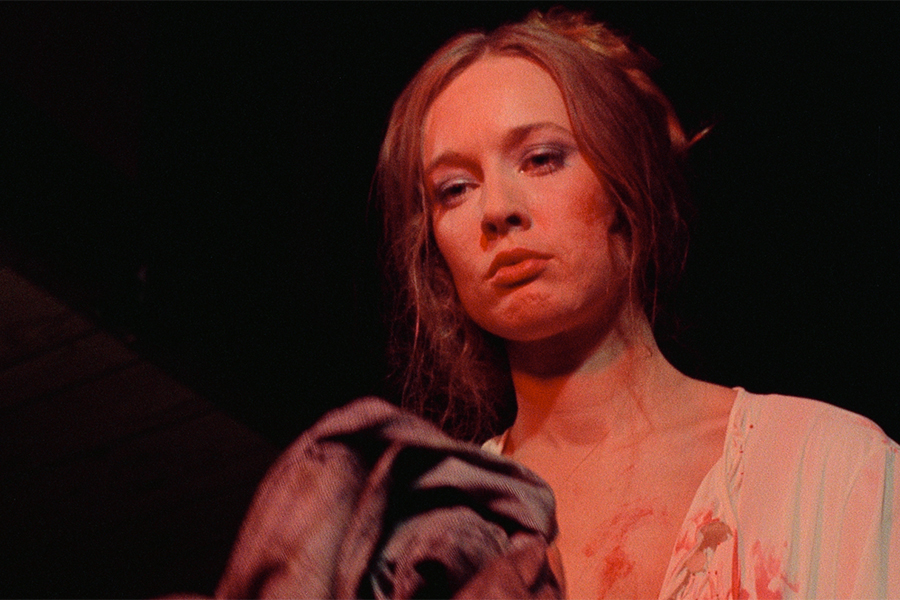 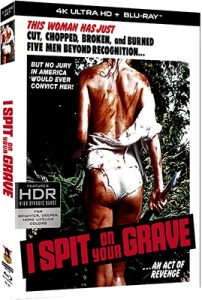 From writer-director Meir Zarchi, the film also known as Day of the Woman stars Camille Keaton as Jennifer Hills, a young and beautiful career woman who rents a backwoods cabin to write her first novel. After being attacked by a group of local lowlifes and left for dead, she devises a horrific plan to inflict revenge in some of the most unforgettable scenes ever shot on film.

The three-disc set includes a new 4K remaster with HDR on a 4K disc, plus the 2020 Blu-ray that features a 4K scan from the uncut 35mm original camera negative and restored original mono soundtrack, and a bonus Blu-ray of the 2019 documentary Growing Up With I Spit on Your Grave.

The set is offered at $59.99, but is available for preorder exclusively at www.RoninFlix.com with a $15 savings. The site offers free shipping on orders above $30.