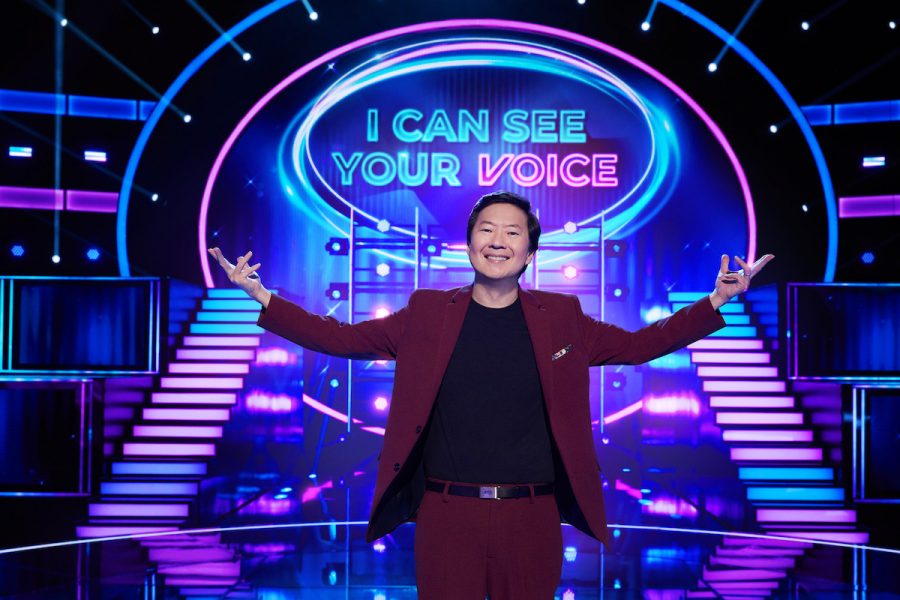 Tubi is going back to the Fox Corp. content well for new music reality series “I Can See Your Voice,” which is now available to stream on the ad-supported VOD platform. Weekly episodes from the debut season, hosted and executive produced by “The Masked Singer” panelist Ken Jeong, will continue to roll out on Tubi shortly after their linear broadcast premiere.

The series is the latest addition from Fox to be added to Tubi’s library of more than 23,000 movies and TV shows. The next new episode of “I Can See Your Voice” premieres on Fox Oct. 28.

The series features Jeong, along with Emmy-nominated actress Cheryl Hines (“Curb Your Enthusiasm”) and Daytime Emmy Award-winning television host and vocalist Adrienne Bailon-Houghton — in addition to a rotating panel of celebrity detectives and a musical superstar — as they help one contestant tell the difference between good and bad singers, without ever hearing them sing a note.

With $100,000 on the line, the contestant will attempt to weed out the bad “Secret Voices” from the good, based on a series of clues, interrogation and lip sync challenges. In the end, the singer whom the contestant picks will reveal if they are good or bad in a duet performance with the musical superstar, resulting in a musical collaboration or a totally hilarious train wreck.