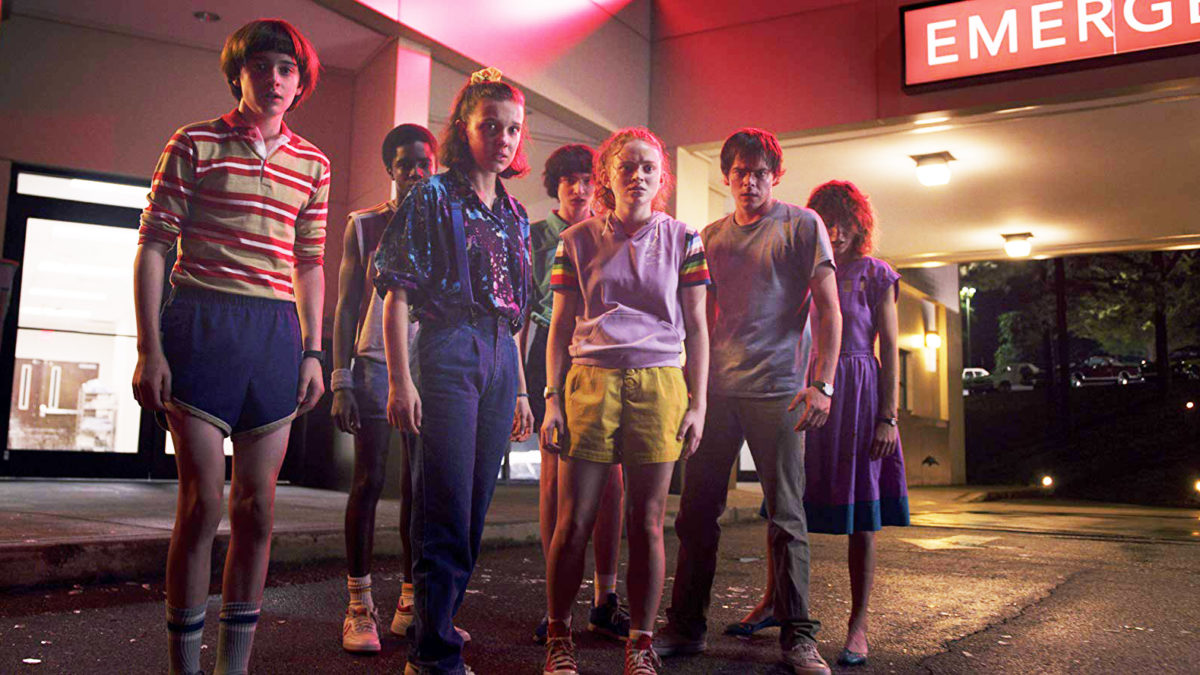 The strong “Stranger Things” response overshadowed the newest original movie from Adam Sandler, Hustle, which generated almost 85 million hours across 92 countries in its debut as the No. 1 English-language movie.

Directed by Jeremiah Zagar, from a screenplay by Taylor Materne and Will Fetters. Sandler plays a washed-up NBA scout who discovers a raw but talented player in Spain (Juancho Hernangómez), and tries to prepare him for the NBA draft — while resurrecting his own career.

Other movie podium spots went to Interceptor, with 40.7 million hours streamed across 93 countries in its second week of release. That was followed by the debut of French comedy Chickenhare and the Hamster of Darkness with 9.8 million hours across 21 countries. 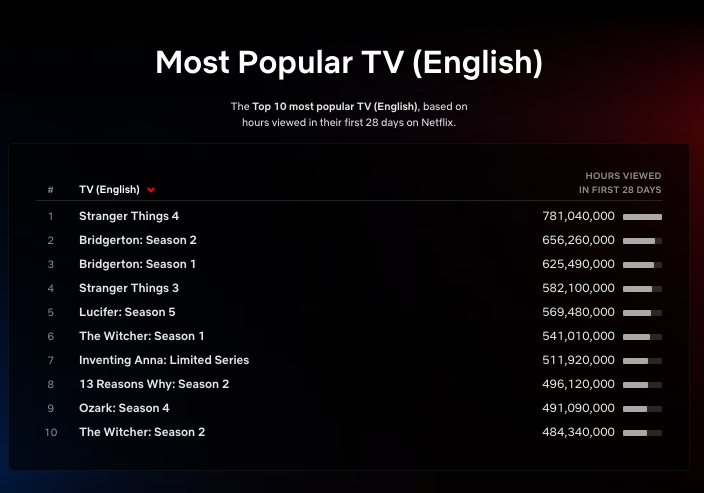