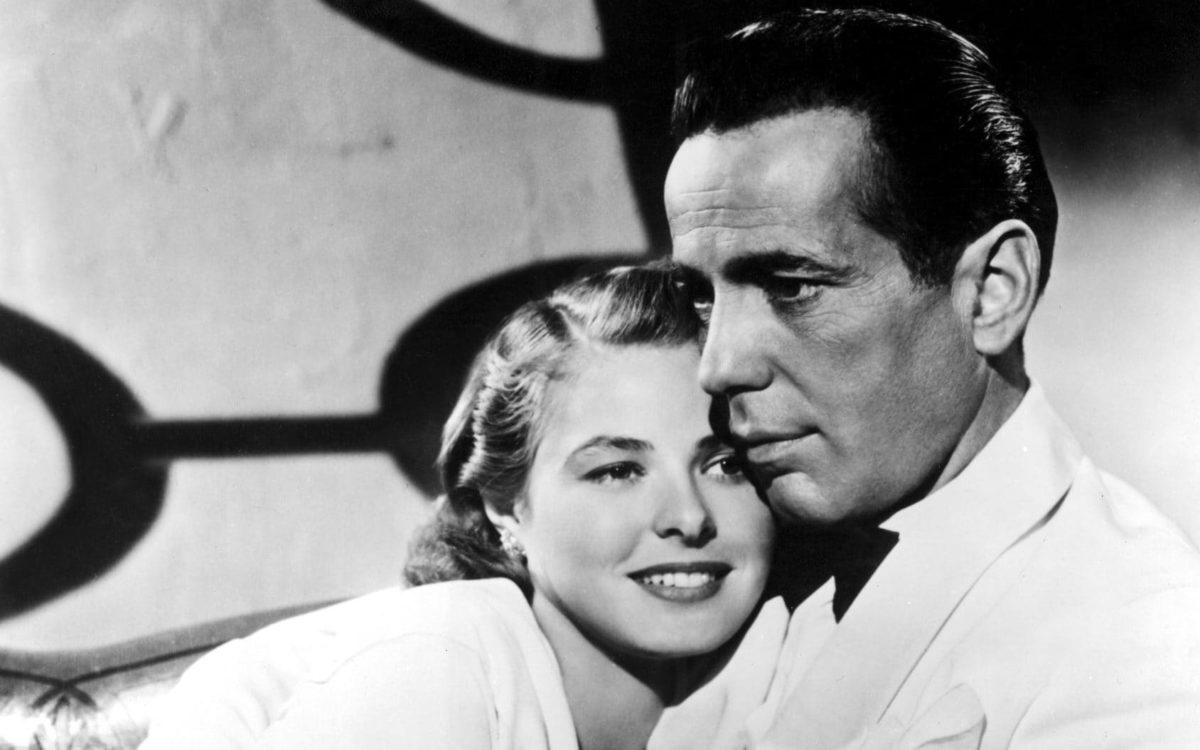 Casablanca, considered to be one of the greatest movies of all time, is marking its 8oth anniversary with two special theatrical screenings, Jan. 23 and Jan. 26, presented by Fathom Events and WarnerMedia’s Turner Classic Movies (TCM).

The 1942 romantic drama, filmed and set during WWII, stars Humphrey Bogart, Ingrid Bergman and Paul Henreid. The film won Academy Awards for Best Picture, Best Director and Best Adapted Screenplay. Casablanca was one of the first films chosen by the U.S. Library of Congress for preservation in the National Film Registry.

Tickets for the Casablanca 80th Anniversary can be purchased at www.FathomEvents.com or participating theater box offices. 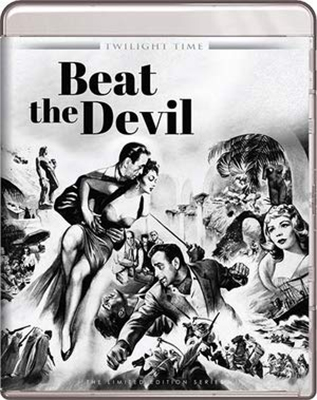