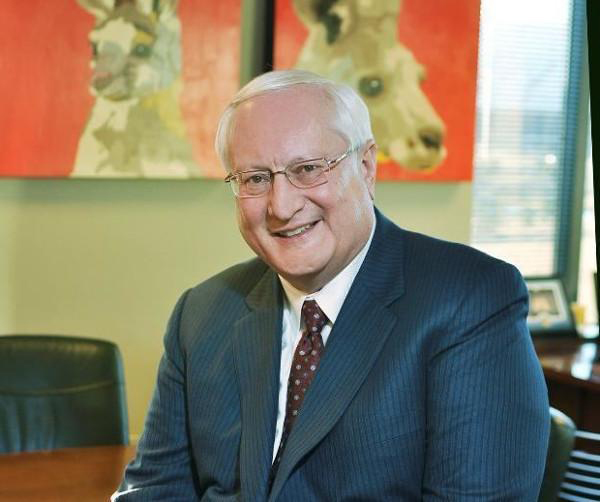 Consumer electronics industry veteran Joe Clayton died Nov. 3 of an unspecified illness at the age of 69. CEO of Dish Network from 2011 to until his retirement in 2015, Clayton headed the satellite TV operator when it acquired Blockbuster Video out of bankruptcy and launched online TV service Sling TV, among other achievements.

“Joe was a man of passion and vision whose influence on our industry is remarkable in its breadth and depth,” co-founder and chairman Charlie Ergen said in a statement.

Clayton, who helped bring shock DJ Howard Stern to Sirius Satellite radio in 2004, was inducted into the Consumer Technology Hall of Fame in 2008 and received the trade organization’s Digital Patriot Award in 2013.

“Joe was a strong and ethical leader — a lion of the industry, who was larger than life,” said Gary Shapiro, CEO of CTA. “He saw the future clearly and helped lead the industry in areas including direct broadcast satellite, HDTV, and satellite radio.”

“He mentored and influenced generations of leaders across our industry, including me. I am grateful for Joe’s leadership, his friendship and his generosity,” said Ergen.